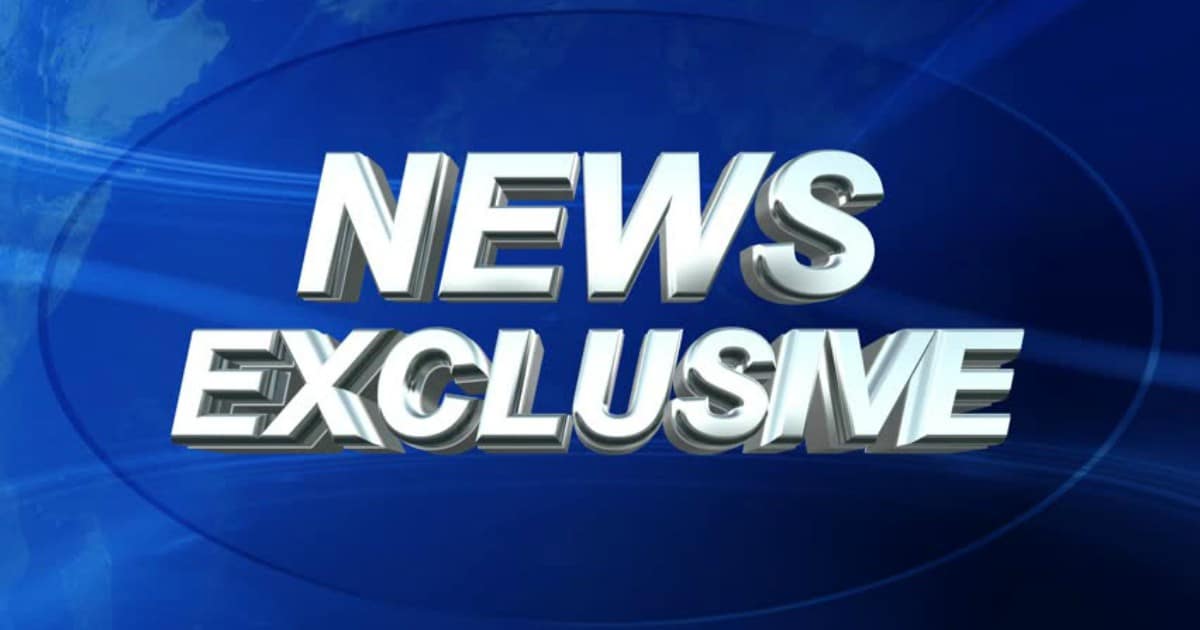 The government is good at one thing: wasting money. Anyone whose spent any amount of time in a federal agency (as I have) knows that the government has very little oversight when it comes to spending your dollars.

Often we learn about mistakes and outright corruption that costs tax payers millions.

That’s especially true of Social Security, which takes so much and gives so little. But this last blunder has many people asking questions.

The Social Security Administration (SSA) was unaware that 273 kids were confined, the agency’s Inspector General reported. Nearly 160 of those were jailed for at least six months without SSA official’s knowledge.

“Our findings are conservative because we did not receive data on all confined juveniles in all four states,” the report said…

The juveniles received supplemental security income payments, which are intended to pay for needs such as food, clothing, shelter and medical care. SSA is required to suspend those benefits under federal law while the child is jailed.

This, my friends, is government in a nutshell. One agency is dishing out cash to unqualified recipients, because other state-run agencies refuse to tell them they are in jail.

But you might be wondering why that is. It’s because there are people in those states that are deliberately keeping that information from SS, because they want those kids to have that money.

Isn’t that generous of them! They think it’s okay for the government to give jailed kids cash they don’t need.

By the way, that’s your cash.

This kind of thing goes on all the time at the state and federal level. Only when watchdog groups and whistlers do their job, do we find out about it.

Maybe we will one day live in a country with no waste and corruption. I won’t hold my breath.