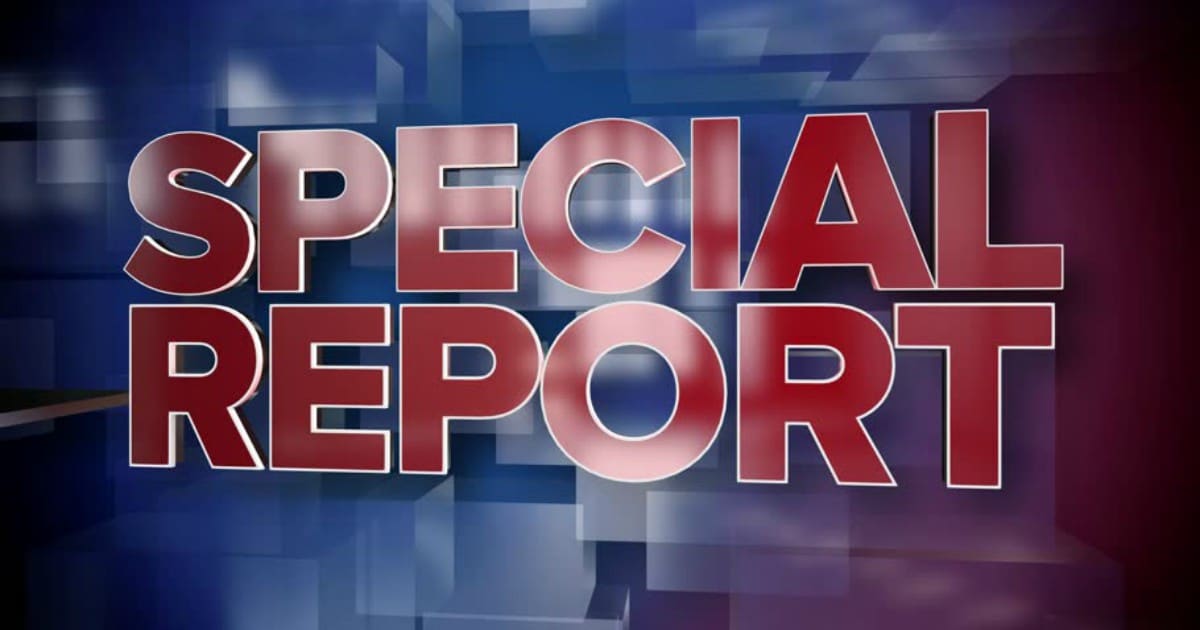 Social justice has just one goal: to ruin our lives.

Social justice warriors and transgender advocates want to reinvent what it means to be a man or woman. They’ve become so confused, that their demands are becoming ridiculous.

It almost seems like they don’t even know what they want. Yet there are groups within our society stupid enough to bow to these activists’ demands. Even when they are laughably unnecessary and a waste of time and money.

Perhaps the places worst hit by transgender activism are college campuses. The faculty and leadership have no clue what they are doing.

Colleges are now putting tampons in the MEN’S bathrooms as well because in this day and age, we must cater to the infinitesimal percentage of the population who identifies as male but unfortunately has the wrong plumbing to prove it.

Per the Daily Caller, The University of Wisconsin-Madison, Brown University and the University of Minnesota-Twin Cities are just a few colleges who placed menstruation products in their male and gender neutral bathrooms, reports the Chronicle of Higher Education.

The idea is that transgender men, women who transitioned to men, might need tampons because they still have periods.

News flash: if you’re having a period, you’re not a man. While I’ll refrain from explaining the biology of a period, it’s enough to say that MEN DON’T GET THEM.

Men do not have the internal organs capable of such an act. That’s largely a part of being a man. But who does? Biological women. That’s pretty obvious. And if someone is menstruating to the point of needing a tampon, they should be using the lady’s room.

The fact that we need to have this debate shows how far our culture has fallen from common sense. Most of you readers will agree with me. Yet leaders in colleges, politics, and even the entertainment industry won’t. They’ve become so stupid, so quick to agree with social justice warriors, that they will put tampons in men’s rooms.

It’s about time this nonsense came to an end. It’s time for sanity to be brought back to our country and colleges.

And parents, now’s a good time to pull your kids from any college that tolerates this stupidity.