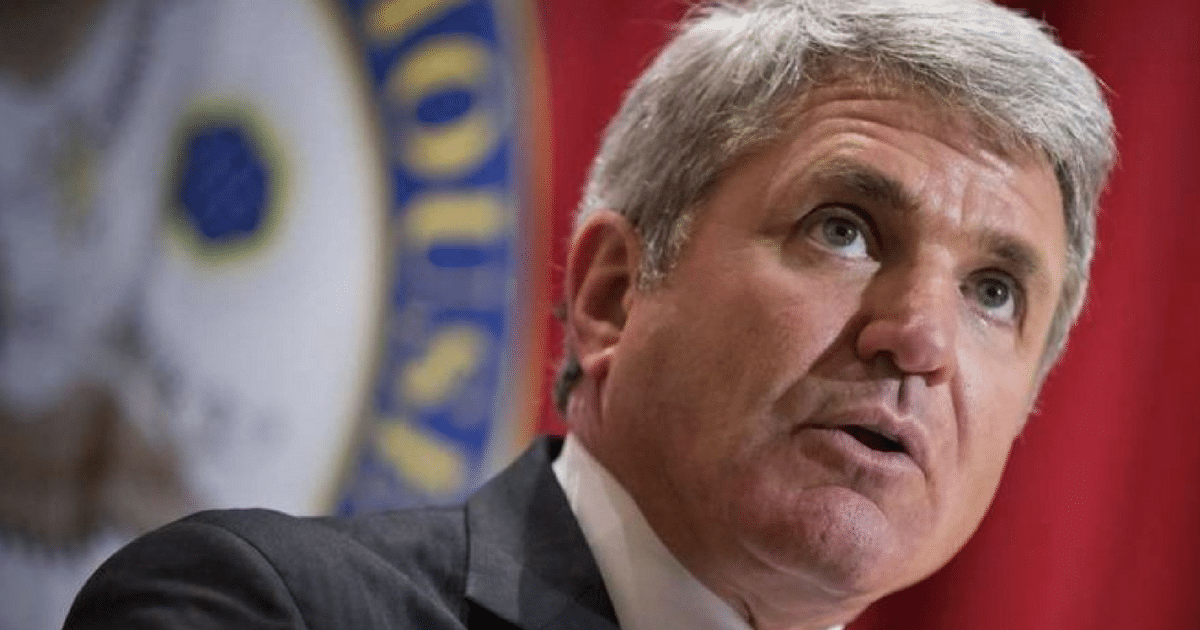 This past year has seen big successes from the Trump administration. In only a matter of months, he’s helped push through many of his campaign promises.

This has happened, largely without the support of republicans in Congress. Even though they promise much, they have not backed the President by passing key bills.

Perhaps they are about to turn that poor tract record around, as they put forward an important new bill.

House Republicans next week will advance legislation that would provide $10 billion in funding for the border wall that President Trump promised during last year’s campaign.

The House Homeland Security Committee will mark up the Border Security for America Act, which would allow $10 billion in spending for the wall and related border security measures, including fencing, technology, air assets, and other deterrents.

It would also provide $5 billion for security at legal ports of entry, add 5,000 border patrol agents, boost air and sea support, and authorize the use of the National Guard along the border.

“This bill will provide the Department of Homeland Security the tools necessary to achieve full operational control and situational awareness of the border by providing for a wall, cutting edge technology, and more boots on the ground,” said Committee Chairman Michael McCaul, R-Texas, who sponsored the bill…

“We have been talking about border security for years,” he said. “Now that we have a partner in the White House who has made this a top priority, it’s time to send a bill to President Trump’s desk so we can deliver the American people the security they have long demanded and deserve.”

This funding will go a long way in making sure the promised wall is put into production.

Not only will it make sure the wall starts getting built, but it will provide for all the other aspects of security necessary along the southern border.

You don’t just need a wall. You need modern security equipment, including cameras, sensors, and even drones. You need measures that will stop the other ways aliens try to cross the border, as when they dig tunnels. And you need a well-trained team of border agents, watching it like a hawk.

This bill will be a shot in the arm for Trump’s much discussed promises. It will signal to millions of Americans that republicans in Washington do have the President’s back.

But it remains to be seen if this bill makes it through the numerous rounds of revisions and voting. What will the democrats do to frustrate the President’s plans? We’ll have to wait and see.