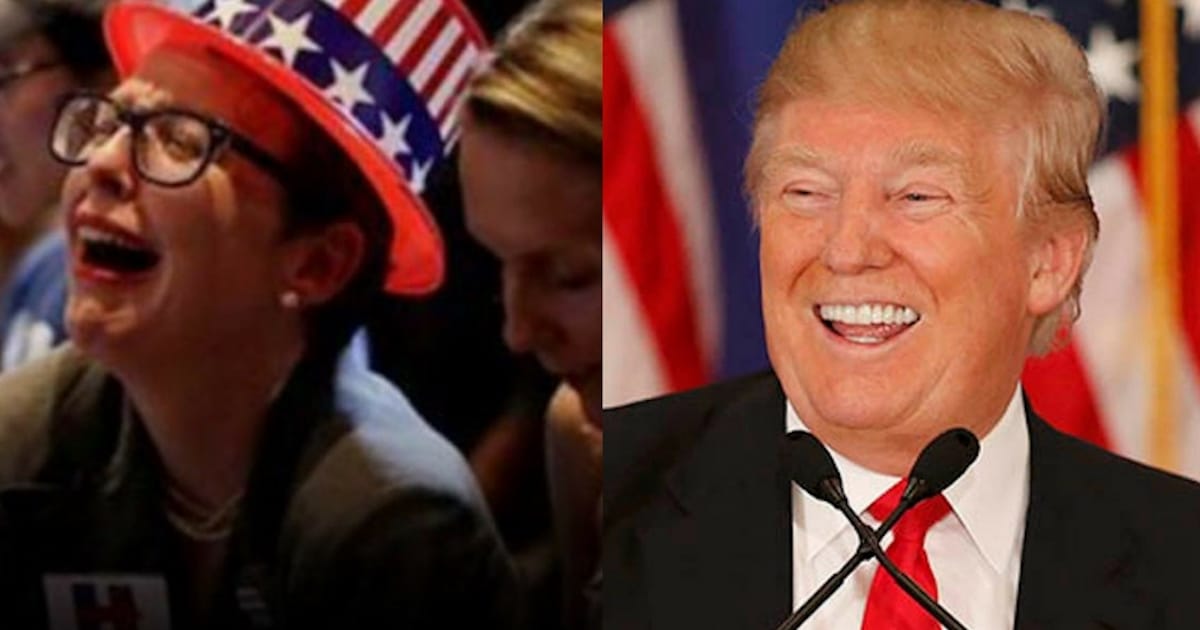 Donald Trump’s election inspired a stupendous amount of angry frothing at the mouth from liberal Democrats.

But I think we all expected that anger to eventually fade. I mean, these people have lives, right?

No, we were sadly mistaken.

Democrats and liberals have made their entire careers by opposing anything and everything Trump.

We’ve watched as they have sabotaged a Repeal and Replace bill for Obamacare, which would have salvaged health care for the average American.

They’ve opposed every person that Trump has nominated to any post. The whining is just endless.

So it probably shouldn’t surprise us that some of them have finally tried to impeach Trump. What should surprise us, on the other hand, is just how transparent and weak their efforts are.

So much so, in fact, that even a fake news organization like CNN actually notices it.

Yes, CNN. The single biggest ally of the Democrat, calls this entire mess silly. Doesn’t that just make your day?

“House Democrats introduced articles of impeachment against President Donald Trump, though they acknowledged their efforts have no chance of success.

I’ll come back to that, but that’s important – Democrats admit they have no chance of success.

For now, though, pay attention to this:

“The ranking member on the subcommittee [said], “I don’t expect the House to take up hearings.

There are many reasons why I think the President is an awful person, but we are not seeking his impeachment because of what he did before he was President.”

Which is why you’re impeaching, even though you’ve said yourself that your process has no chance of success. (There it is.)

Which means you’re doing this for show, and for reelection, and clearly don’t care about the country at all.

A Democrats list of why Trump should be impeached:

Dems, let me be blunt – not even CNN believes what you say anymore.

But it’s painfully obvious that you’re using idiotic lib worries about Trump to bolster your own job security.

It is easily the most cynical and deceptive thing I’ve ever seen in American politics. And you are undermining a sitting president to do it.

The funniest part is that CNN can’t even find a way to back this. And if that’s the case, you better give up now because it’s just hopeless.

Shame. Shame on all of you, and you well may have to answer to God for this.