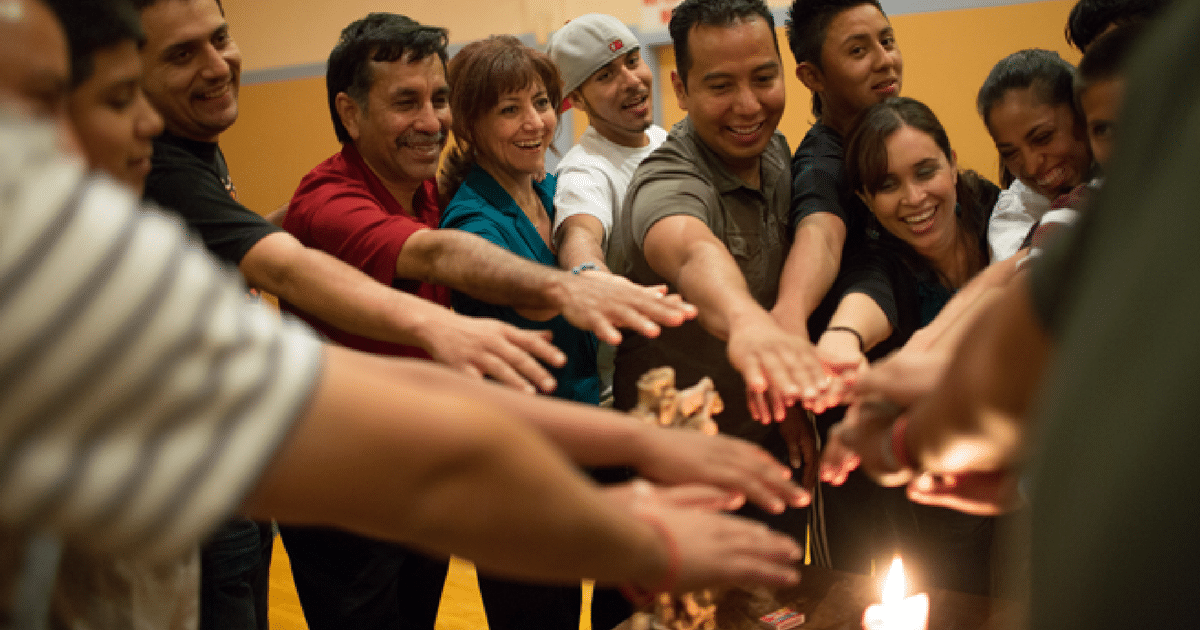 Elitists tend to speak in absolutes. We received another example of that last week, courtesy of former First Lady Michelle Obama.

While speaking at a tech conference in Boston, Obama essentially said that any female voter that had cast their ballot for President Donald Trump had gone against their own voice.

It’s a clueless and out-of-touch sentiment, but it perfectly demonstrates the thinking that consumes the Democratic Party.

Their views are consistently presented as the desires of the American people, but that doesn’t align with the fact that the party has been getting its clocks cleaned in bellwether elections.

We can expand Obama’s reasoning to how the party looks at immigrants and minority groups. In their minds, they simply can’t wrap their heads around the fact that there’s a disconnect between the desires of party leadership and the actual feelings of voters.

The Washington Examiner passes along another example of that.

To most Democrats, abortion is a constitutional right or even, in the words of Hillary Clinton, “the most basic of human rights.” But the Democratic view prevents some Hispanics from supporting the party.

This was the case with Laura Torres, an immigrant and small business owner in Arcadia, the largest city in Trempealeau County in western Wisconsin.

“The only thing that I was not with [Clinton] on was because she was in favor of abortion,” Torres said. “And me as a woman, I’m against that.”

Torres has had a rough road, as she’s suffered through four miscarriages. She had to visit a local abortion center to remove one of her unborn fetuses, and the experience resonated with her on much more than just a personal level.

“I had the opportunity to go into one of those places. It’s awful. Oh my God, it’s so sad, to me it was so depressed to be in one of those places and see all of those ladies that just because they don’t feel like having a baby, or just because they’re not married, or whatever excuse they found, they feel that they have the right to go and kill the baby. And when you’re there trying to have the baby that you did love, you’ve been waiting for, it’s really hard.”

Torres is just one voter from an ethnic group that’s consistently targeted by Democrats, but her passionate feelings on the issue of abortion helps to perfectly demonstrate the disconnect that’s out there.

There’s plenty of voters in the exact same situation. They’re being sold a false bill of goods by the Democratic Party, but years of misinformation makes them feel as if their hands are tied.

To that, we say there’s a tremendous opportunity. President Donald Trump got the ball rolling during the presidential campaign, but the mainstream media wasn’t all that interested in sharing that information.

He reached out to low income voters and minority groups with a simple message: Give us a chance.

It’s time for GOP leadership to expand on that thought and do the same. Once the misinformation is cleared up for voters that have been encouraged to look at another viewpoint with fear, it’s not too hard to get them to see that common sense is the way to go when choosing political affiliations.

You can check out what Torres had to say below, and you can be sure that she’s not the only Hispanic voter that feels so passionately about being pro-life.