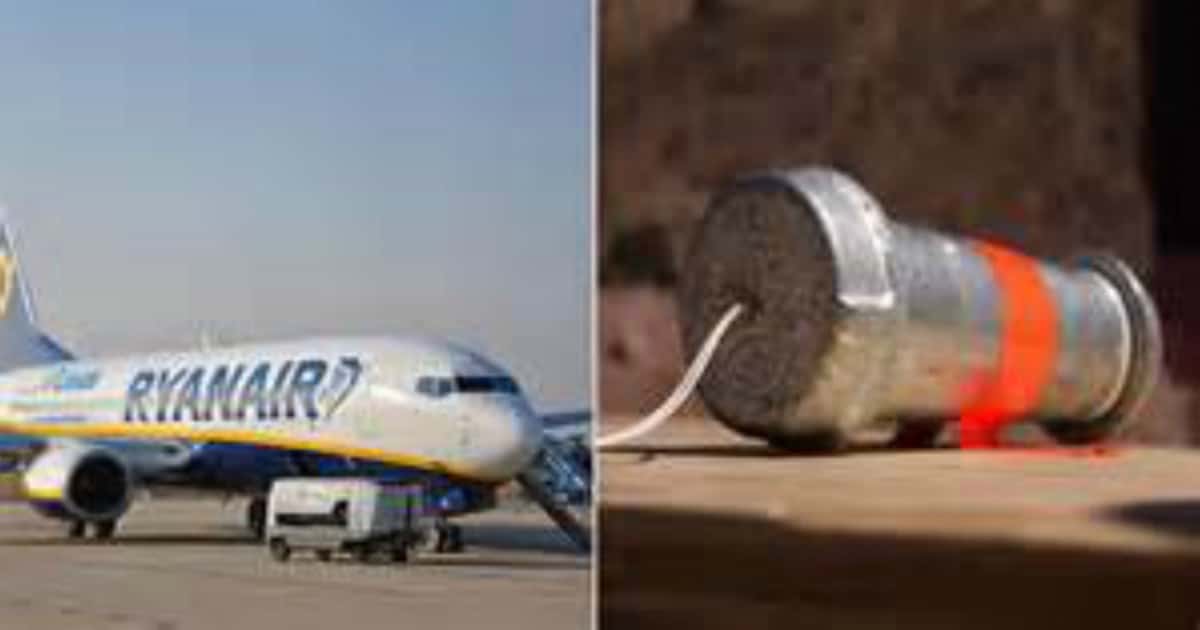 We live in an age of radical Islamic terrorism. Terrorists daily work to find ways of killing many people.

Without the vigilance of police and security, these losers would have their way.

But what happens when these officers fail at their job? That’s just what happened when this man tried to board a plane—with a pipe bomb. 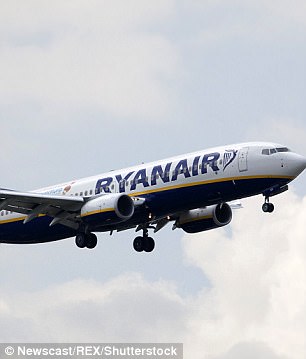 A man who attempted to smuggle a pipe bomb onto a plane was allowed to fly again days later because police did not realise the device was viable, a court has heard.

Nadeem Muhammad, 43, was attempting to board a flight to Bergamo, Italy, on January 30 when security officers at Manchester Airport found the device, made from batteries, tape, a marker pen and pins.

Jonathan Sandiford, prosecuting, told the trial at Manchester Crown Court Muhammad had intended to detonate the device once on board the Ryanair flight.

But the court heard when airport security swabbed the bomb there was no trace of explosive on the outside and officers did not believe it was a viable device.

Muhammad, who was born in Pakistan but had an Italian passport, was questioned by police but not arrested and on February 5 boarded another flight to Italy.

Mr Sandiford said: ‘At that stage nobody had realised this was a real device and the defendant was allowed to go on his way.’

I mean, come on! Most people can’t even get on board a plane with fingernail clippers. And this terrorist was able to get board with an entire bomb!?

Even if it wasn’t operable (which is was), why even let something that remotely looks like a bomb near a plane!? How stupid are the English and Italian security agents to allow this?

Another question must be asked: how did a native Pakistani acquire an Italian passport? This man is clearly an attempted terrorist.

I’m sure a simple background check would reveal connections to radical Muslim groups and affiliations. So how was he able to pass the numerous checks required to receive a passport—and from another country to boot?

This has European incompetence written all over it. The idiotic EU has rejected common sense and real leadership for political correctness. Because of that, officials are too afraid to do their job, be it background checks for passports or basic airport screening.

This time we’re lucky the bomb didn’t go off. But what about next time?