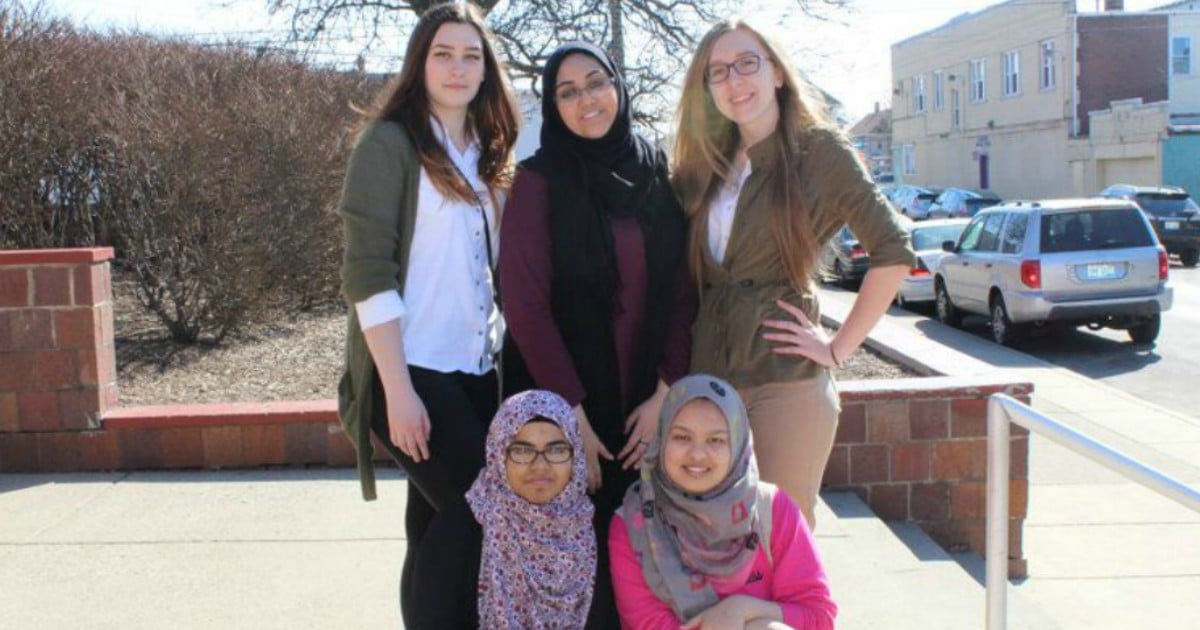 So much for separation of church and state.

For decades Christian students have struggled with the oppressive policies of public schools. They’ve had to fight for even the most basic American freedoms. Teachers and faculty have prevented Christians from praying in school, reading the Bible or meeting to discuss their faith.

All this un-American oppression has been based on the idea of “separation of church and state,” the erroneous policy that faith has no place in state-backed institutions. That was simply an excuse to remove God from our country.

Yet today we see, time and again, how liberal school boards allow Muslims privilege in their schools. Muslims throughout our country are given special treatment because of their religion. Islam is taught in high schools and preschools. Muslims are treated like royalty, because liberals are afraid of offending them and consider them a minority group.

Now we have learned that a school in Detroit is doing even more to respect and support the Islam faith. Where was this kindness for Christians? 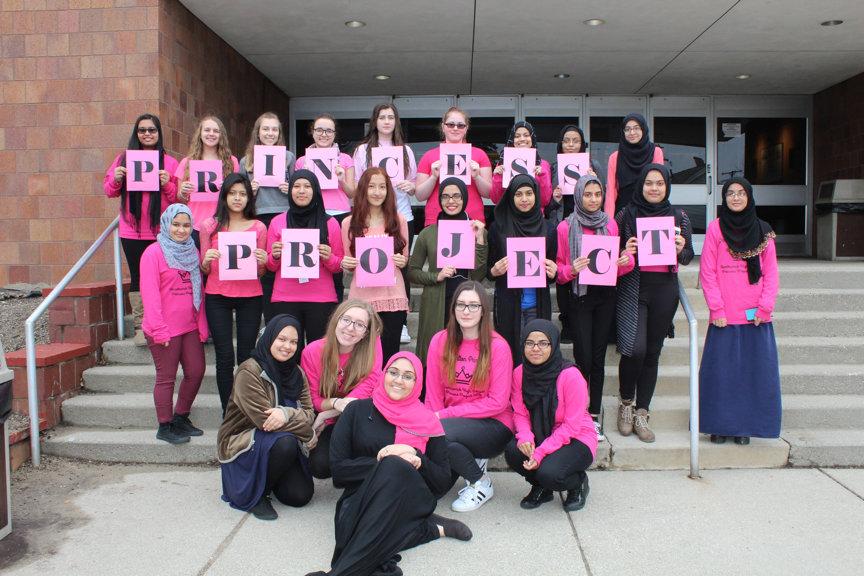 In celebration of “traditional” Muslim culture, a Detroit high school recently hosted a girls-only prom for girls who would otherwise be prohibited by their ultraconservative Muslim families from going to the regular dance.

The Hamtramck High School event — called “Princess Prom” and held on May 6 — has been in place since 2012, when a group of five Muslim girls wanted a “safe space” prom, according to Heat Street.

In 2016, the girls-only prom attracted 230 attendees, and that number was expected to increase to 250 this year, as attendees don’t have to be Muslim to participate, just female.

First it was to provide a space for Muslims, now it’s for all girls. We see liberal logic at work, here.

Where is the “safe space” for Christians, Jews, and atheists? Where is the special boys-only event? Why would non-Muslims girls want to attend a dance that has been specially created for adherents of a strict religion?

They say at this event girls “dress up in ‘extravagant gowns, shiny stilettos and flashy makeup and hair styles,’ particularly the more ‘Americanized’ girls.” That hardly sounds like appropriate behavior for conservative Muslims. So is the event really in line with their religion? Of course not.

This is simply another example of how Muslims are abusing liberal logic to get special treatment. Yet we don’t see any other group, nor boys, getting this kind of treatment.

If this trend continues, we will see this happen all throughout our society. Everything from businesses to restaurant to public spaces will be segregated for sensitive Muslims. Liberal idiots will pander to this group, while ignoring the vast majority of Americans who reject this lifestyle.

In a few years we might be living in a completely Sharia-compliant America.