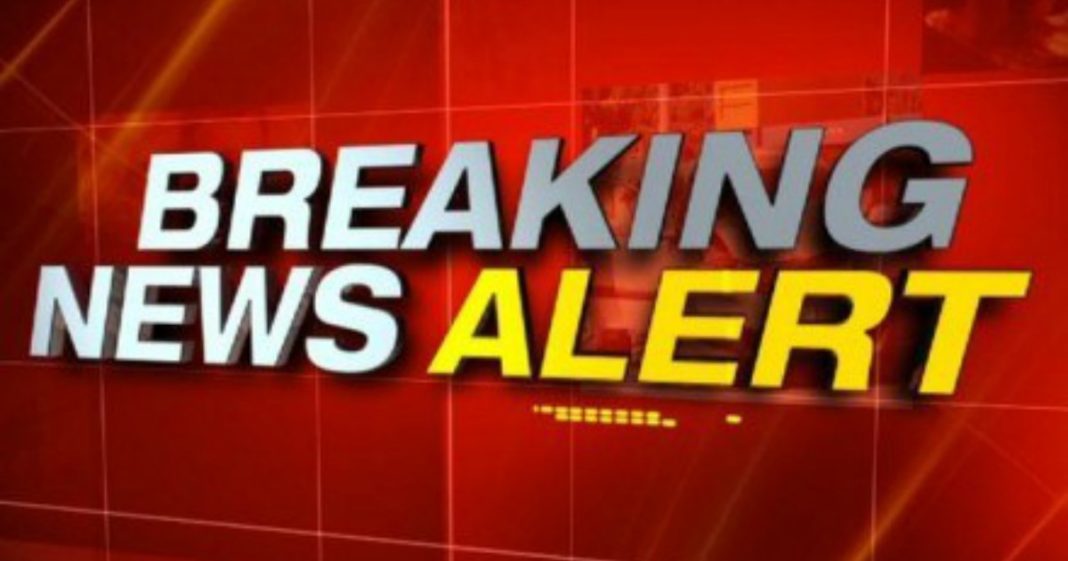 If there was any doubt that we need a wall – and there shouldn’t be, by this point – Mexican smugglers have finally ended the argument.

Because, see, you can’t cut through a giant wall with a blowtorch.

Let’s be honest – the Democrats have everything to gain, and nothing to lose, by letting in illegals. It gets them votes. It causes chaos in our country, which creates crises, and you can’t let those go to waste.

It erodes the rule of law and order, which is exactly what they want. If you doubt that, you seriously need to bone up on how Obama did all he could to obstruct the work of Immigration and Customs Enforcement.

Now that Trump is building a wall, Democrats are going to use the same, tired lies: it’s too expensive (no, it’s not). It’ll never happen (it’s already happening). Brandon Judd, president of the National Border Patrol Council, told Fox News that Border Patrol officers constantly struggle to keep on top of smugglers who cut their way through fencing.

One tactic in drive-throughs, Judd said, is to cut a large rectangular hole in the border fence and attach it to hinges so that it can open and close like a gate.

Smugglers then use putty and paint to camouflage the breach on the American side of the fence, making the gate almost indiscernible.

‘They’re very, very difficult to detect,’ he said. ‘Fences can be defeated.’

But Judd said a border wall would be harder to thwart.

‘Harder to thwart,’ indeed. Have you ever tried to get through a thick concrete wall with…well, anything? It’s not the kind of thing you can do in secret. Or at all.

The debate about the border wall has gone on far, far too long. There shouldn’t be any debate anymore, period.

There’s virtually no downsides, except that it will hurt Democrats’ chances at re-election.

Silly me…that’s an upside. My mistake. The fringe benefits of Trump’s projects are simply marvelous.