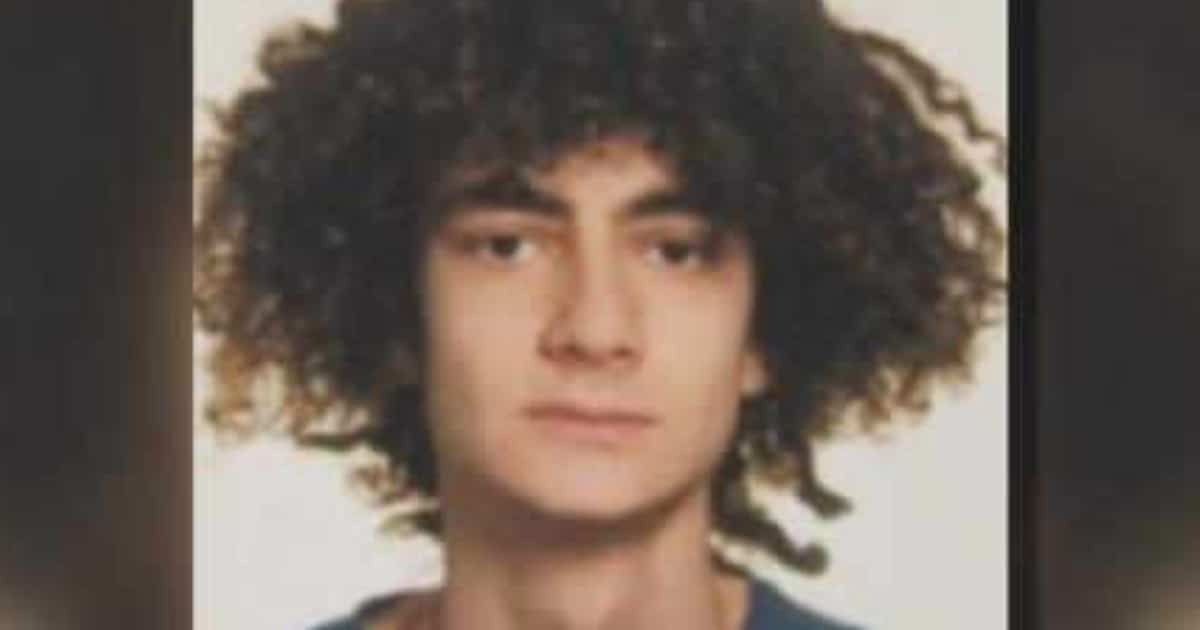 Word has been circulating that the United States is considering a laptop ban on flights coming from Europe.

It’s a significant new restriction, one that will inconvenience many travelers and business people. However, there is a reason this ban is needed. Jihadists are developing bombs that can be disguised at laptops.

A recent flight was disrupted when a passenger tried break into the cockpit, carrying a laptop. Thankfully in that case, other passengers were quick to respond.

In case you missed it, fighter jets were scrambled on Friday to escort American Airlines flight 31 from Los Angeles to Honolulu after 25-year-old Anil Uskanli of Turkey caused such a disturbance…

Halfway through the six-hour flight, the Basdens saw the same man again holding his laptop with something over his head that they thought was a towel or a blanket.

“He was very quiet, moving very sluggish. He was trying to approach the cabin, like where the captain is,” said another passenger, Grant Arakelian.

At that point, a flight attendant ran down the aisle with her serving cart and blocked the entrance to first class, said passenger Lee Lorenzen, of Orange County, California.

“She jammed the cart in the doorway and she just said, ‘You’re not coming in here,’” Lorenzen said.

The man pushed the cart, trying to get through but passengers came up behind him and grabbed him. He spent the rest of the flight restrained in a seat with duct tape.

Scary situation. We don’t know for sure what this man was up to. But considering his odd behavior, it wasn’t anything good.

The quick thinking and actions of the flight attendant and passengers might have saved many lives.

The laptop might not have been an explosive device. But he could have used it in a variety of ways to disrupt the flight, especially one going over the Pacific.

He might have just been bluffing to scare the pilots into doing what he demanded. Or he could have had software and technology that would have interfered with the plane’s navigation. Or worse yet, it was in fact a bomb that could have caused the plane to crash.

Whatever the case, it’s a reminder that there are many dangerous people in the world. And although we hate security restrictions, they might be the only thing keeping us safe.