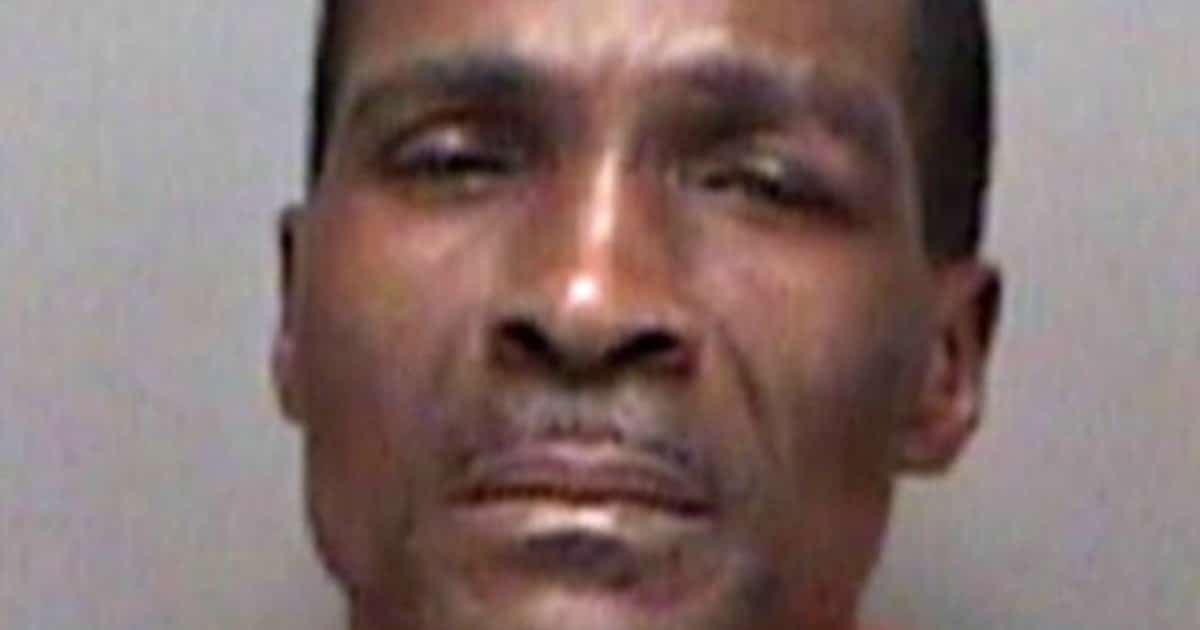 Bravery is a good thing, but it’s not any good on its own. It needs backup.

Fact is, you can be brave, and still be stupid. Or brave, and evil. I’ve no doubt many of the Nazis were brave when fighting in World War II. It doesn’t mean they won’t face Judgment Day.

Bravery needs truth and justice behind it, if it’s going to be worth anything. And it also needs brains. It’s why police officers aren’t allowed to just barge into a danger zone without backup. Sure, it’s brave, but it might also get you killed. Which just leaves the world with one less officer.

It’s also why you probably shouldn’t go chasing after a knife-wielding maniac. Unless you have a gun, in which case, go nuts.

Because you’ll probably be the only one not stabbed at the end of the day.

Deputies say a suspect who allegedly stabbed three people in Seminole, Florida, stopped when a fourth individual pulled a gun on him.

Spoiler alert – a few people are going to get stabbed. I say this now because I want to emphasize that this is happening in broad daylight. Which means that whoever is doing it isn’t likely to be scared off when someone else attacks him.

And, basically, that bravery probably isn’t enough to fix this situation.

The incident began when 49-year-old Bobby Martin Watson [robbed] a woman in a Publix parking lot. The woman struggled with Watson and he stabbed her.

Watson then ran and a witness – 44-year-old Christopher McMann – approached, only to get stabbed as well.

A second good Samaritan–31-year-old Travis Jones–then chased and tackled Watson, only to be “stabbed in the abdomen during the struggle that ensued.”

That’s three – count ‘em – three separate brave individuals. All of them are stabbed.

But the fourth brave individual? Well, he’s a gun owner. And he’s not about to fight a knife with his hands.

Forty-year-old Donald Rush saw what was happening, grabbed his gun from his vehicle and ran at Watson. He was able to take away the knife “and held [Watson] at gunpoint until deputies arrived.”

The lesson here should be obvious. For every liberal that says we don’t need guns, remind them of this: properly used, a gun saves lives. And stops knives.

Thanks for setting the example, Mr. Rush.