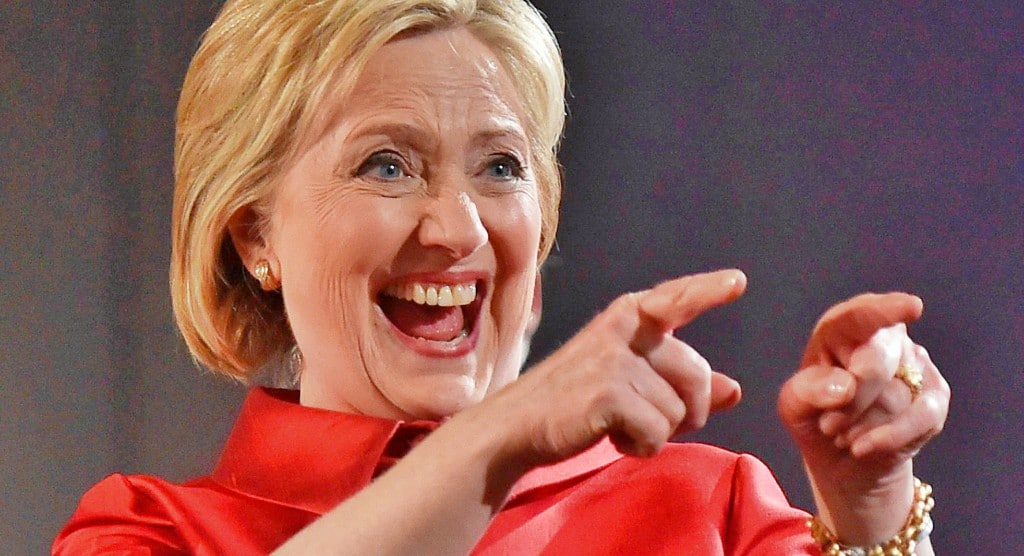 Obama and Hillary are a pair of snotty, vindictive children who can’t be mature enough to let go of the fact that the Democrats lost, fair and square, to a man who instantly won the respect of the American people.

This should already be an established fact. But, given that Democrats are constantly being children, there’s always new evidence that comes to light.

That choice alone should tell you all you need to know about how they plan on handling this next case. Ready for the big reveal?

The next victim of the ‘justice’ department is head of the FBI, James Comey. The reason? Comey’s investigation into Hillary’s traitorous use of a private server to basically let the rest of the world see our secrets.

In short, James Comey is being prosecuted for doing his job. I don’t even have words anymore for how much Obama damages the presidency.

From Bloomberg: “the Justice Department Inspector General said in a statement Thursday that his investigation will examine actions leading up to Comey’s decision to announce findings of his probe on July 5, when he said that Clinton and her top aides were ‘extremely careless in their handling of very sensitive, highly classified information’ but that no criminal prosecution should be pursued.

He said it also includes a review of actions surrounding Comey’s later announcements that he was reopening and then again closing the probe, both made days before the Nov. 8 election.”

James Comey is director of the FBI. It’s his job to look for lawbreakers, capture them, and prosecute them. Any lawbreakers, mind you – not just Republicans, but Democrats, too. All of them. And – wait for it – Hillary Clinton broke the law. Lots, and lots, and lots of times. Prosecuting her was Comey’s job.

Mainstream clueless Republicans, and Kool-Aid drinking Democrats, mocked the idea that someone in Obama’s camp got to Comey before he made his first pronouncement against Hillary – such a man, they argued, couldn’t be threatened – but the fact that he’s being threatened now makes those doubters look very foolish. It’s obvious someone got to Comey, and it’s obvious they aren’t giving up.

Obama has no respect for the rule of law. If we didn’t know before – and we did, of course – we certainly know now.