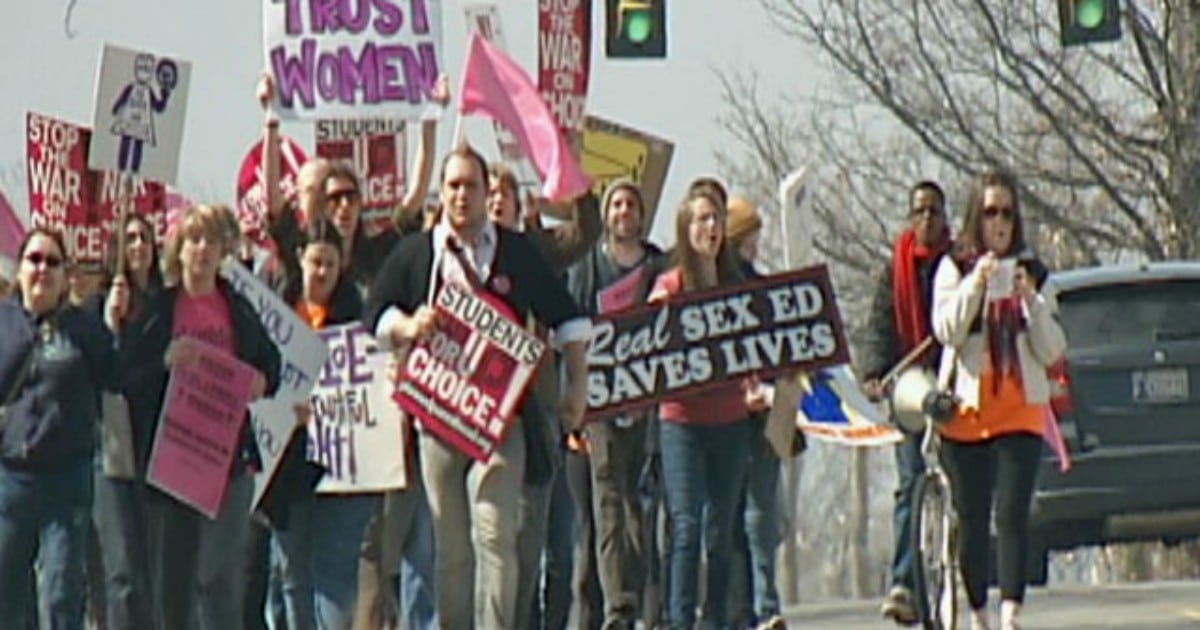 The democrats are in disarray and chaos. That much is certain.

With their power at an all-time low, they are scrambling to win elections. Even if that means betraying their own platform.

But as it turns out, pandering to get more votes may not work out in the end. As many die-hard liberals are furious over this policy.

As the party tries to win back its majority in Congress, pro-life Democrats are apparently welcome to run and won’t be denied campaign funding assistance.

The decision is not without controversy as the party could anger social liberals who consider “reproductive rights” a core Democrat value and human right. They also compose a large portion of the party’s grassroots activists who volunteer and work to elect Democratic candidates.

“The idea that jettisoning this issue wins elections for Democrats is folly contradicted by all available data.”

You may be surprised to learn that there are pro-life democrats. But there are a few. When running in parts of the country that are deeply conservative, liberals have to bend their radical policies in order to win votes.

Yet the true colors of the party are pro-choice. They believe in supporting abortion at all costs. The sanctity of human life does not matter to them one bit.

Which is why the most outspoken and angry liberals are furious over this pandering to pro-lifers. They are terrified that there are some democrats who might actually work to erode the barbaric practice of taking an unborn child’s life.

So strife and in-fighting continue in the party, as they struggle to win voters.

But in the end, are you really all that surprised?