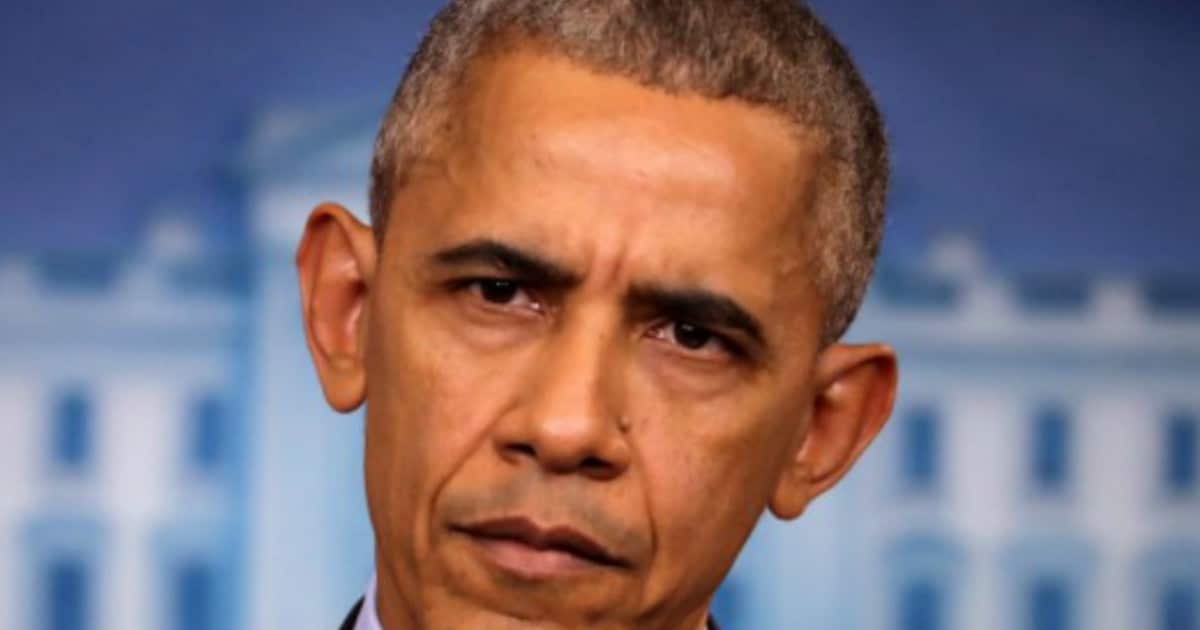 We regularly find evidence that liberals have a very poor grasp on reality.

Really, their entire modern platform is built around nonsense.

Be it social justice, transgender issues, or the protections of criminals, liberals seem to lack any basic common sense or intelligence when it comes to running this country.

Worse than that, they seem to have a kind of devotion to their leaders that borders on the creepy.

Remember the reaction of all those precious snowflakes when they found out that Hillary lost the election? It looked like they all found out their grandma died.

Then there was the reactions from triggered liberals at the Inauguration of Donald Trump.

Scary stuff. But this kind of hysterical devotion to Hillary Clinton and Barack Obama isn’t limited to the young and the stupid.

Even political pundits, journalists, and frequent cable news contributors seem to be obsessed with these people.

Yes, the Jesus who died on the cross for our sins, performed miracles, and rose from the dead.

According to the Free Beacon, Rye made the comparison while discussing the investigation into alleged links between President Donald Trump’s campaign and the Russian government, as well as Trump’s accusation that the Obama administration wiretapped him.

“If this would have been under the Obama administration, there would be no end to this,” she said.

“Barack Obama had to be the next best thing to Jesus, and here we are just two months in and some change there is issue after issue.”

The left’s need to idolize President Obama is never ending. Hollywood liberal and actor Jamie Foxx famously offered praise to Obama, “our Lord and Savior,” from the stage of the 2012 Soul Train Awards.

Then another liberal MSNBC’s Michael Eric Dyson said two years later that Obama was Jesus “for many of his followers.” 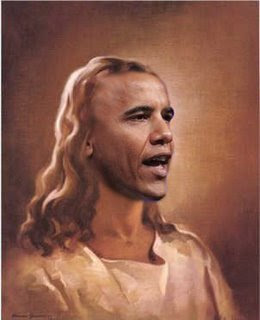 The left’s devotion to Obama is not unlike the kind of fanatical devotion shown by the oppressed peoples of North Korea and other totalitarian regimes.

These people have been brainwashed to believe their all-powerful leader is next to divinity; which works well for these leaders, as they are all dictators.

That goes hand in hand with the left, who want to turn the land of the free and home of the brave into a Socialist paradise.

Obama pretty much acted like a dictator: abusing executive authority, circumventing Congress, and violating our First Amendment rights. Why shouldn’t his followers worship him like one?

While you can say Trump supporters can get pretty, darn passionate, I don’t think they are so out of touch with reality that they’d seriously compare Trump to Jesus Christ.

More reason why we should never give liberals authority in this country.