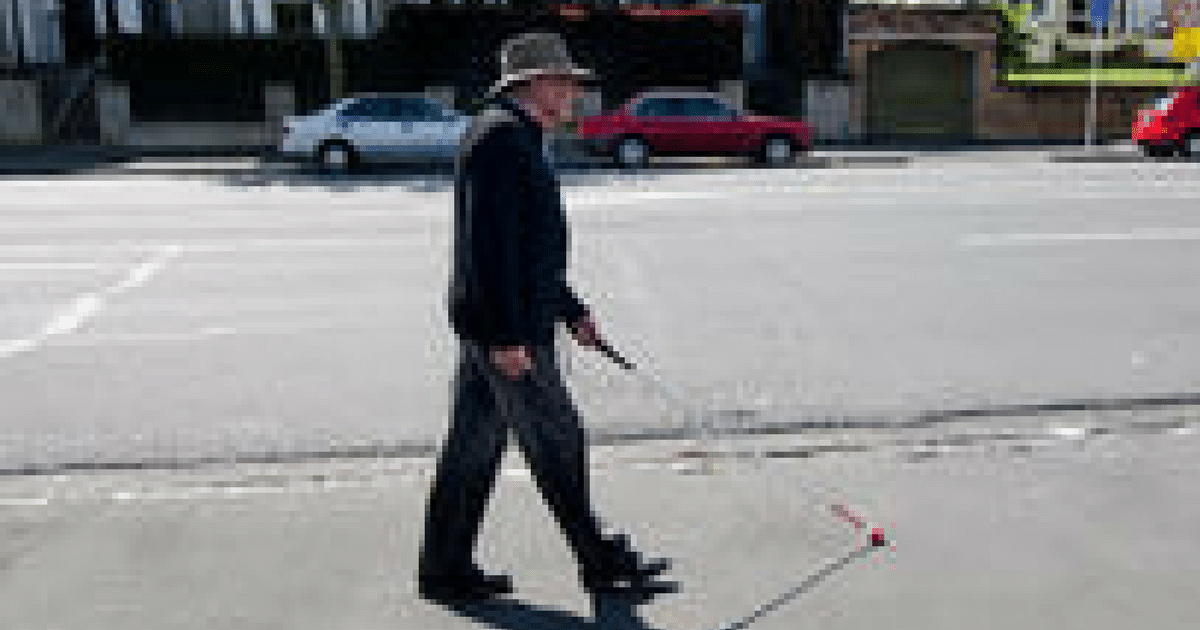 One of Donald Trump’s biggest promises during the campaign was to aid our veterans. He made this a priority for good reason.

The Veterans Affairs is one of the most corrupt institutions in our country. Good men and women are denied help, because of the failings of this agency.

Now we are learning that not only are good people denied care, but con artists have been draining the VA dry!

Everything seemed ordinary at first when Kansas man Billy J. Alumbaugh’s wife pulled up at the Veterans Affairs Medical Center last October in Wichita, so he could stumble inside and collect his government benefits for being legally blind.

But according to an indictment filed against him and his wife last spring, after the couple left the hospital they were seen a few blocks away switching places so that Alumbaugh, 62, could continue driving the rest of the way, as reported in March by The Kansas City Star…

Fast forward to last Wednesday, when a federal court sentenced him to probation but ordered that he repay $70,000 in restitution for the benefits he received from the government between 2009 and 2016.

During that time, he reportedly maintained a Kansas driver’s license and regularly drove a car…

According to The Wichita Eagle, the indictment against Alumbaugh and his wife claimed that he “made periodic trips to the Robert J. Dole VA Medical Center in Wichita, where staff members were unable to identify any medical reasons for his lack of vision.”

Then why did they allow him to collect benefits?

That’s a very good question. Any doctor would be able to tell whether or not someone was blind. That’s like, a pretty obvious thing to figure out!

For the VA to just turn a blind eye (pun intended) to this man’s obvious scam is shocking. No doubt the crooks at his local VA hospital knew very well he was lying, but didn’t care.

Meanwhile, how many real patients—veterans—were denied care, suffering from conditions that should have been covered?

The real question to ask is: how long would this have gone on, if he wasn’t caught? I’m sure it was the work of one whistleblower that finally stopped Alumbaugh’s scam.

And how many more con jobs are going on around the country, thanks to VA incompetence?