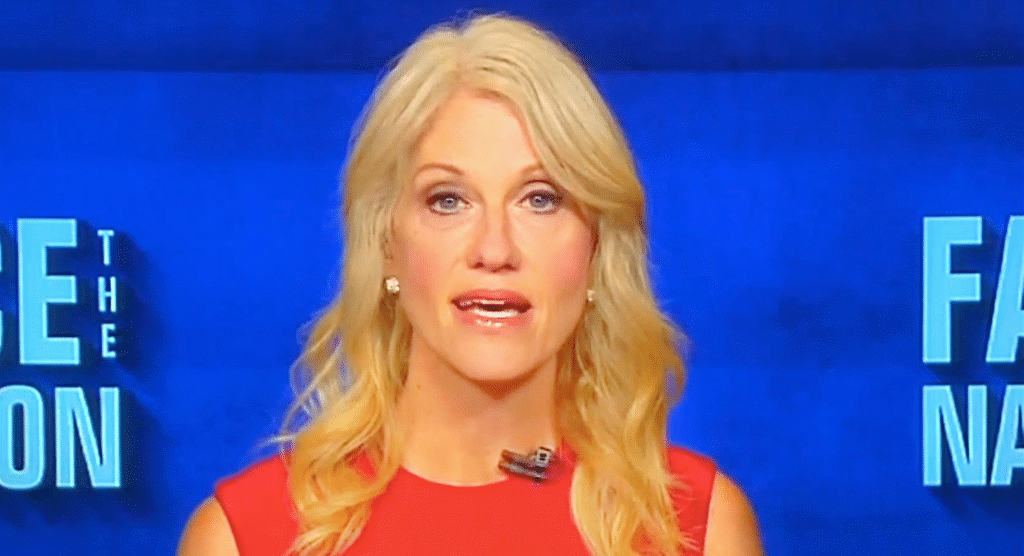 Many Americans look forward to red carpet season in Hollywood. And this year’s Golden Globe Awards promised to be an enjoyable viewing experience. Until politics were brought up.

By now most people know about Meryl Streep’s long-winded speech about Donald Trump. If you haven’t heard it, you aren’t missing anything. She embarrasses herself by mocking America’s choice for president. Instead of making Donald Trump look bad, it instead showed just how out of touch with reality the star is, and most of Hollywood who agree with her.

Right after her speech, which she gave when she received a lifetime achievement award, celebrities and liberals lit social media up with in their support of her statements. However, there were many critics as well. The best of them was Donald Trump’s right-hand woman, Kellyanne Conway.

Kellyanne really put Meryl in her place. But don’t take my word for it, read it below and watch the video for yourself.

Real Clear Politics reports: Kellyanne Conway: I’m glad Meryl Streep has such a passion for the disabled because I didn’t hear her weigh in or I didn’t even hear her use her platform last night, Ainsley, to give the shoutout to the mentally challenged boy who last week was tortured live on Facebook for half an hour, by four young African-American adults who were screaming racial and anti-Trump expletives and forcing him to put his head in toilet water.

So I’d like to hear from her today, if she wants to come and continue her platform on behalf of the disabled. And Donald Trump is absolutely right. He has debunked this so many times. She sounds like 2014. The election is over. She lost.

That’s exactly right. The election is over. Hillary Clinton, Meryl Streep, Hollywood and all those other liberals lost. And there’s nothing they can do about but whine and complain. Oh, and sit on top of their soap boxes preaching and putting on a show like they really care about disabled kids, when they do not. America wants to be entertained my entertainers, not yelled at for having different political beliefs.

If this is how red carpet season was kicked off, I can only imagine what else is coming from Hollywood. Maybe conservatives should DVR the rest of the awards coming up. Then we can all just skip over speeches like this and get back to enjoying entertainment instead of being told what we should think about who we elected for president.