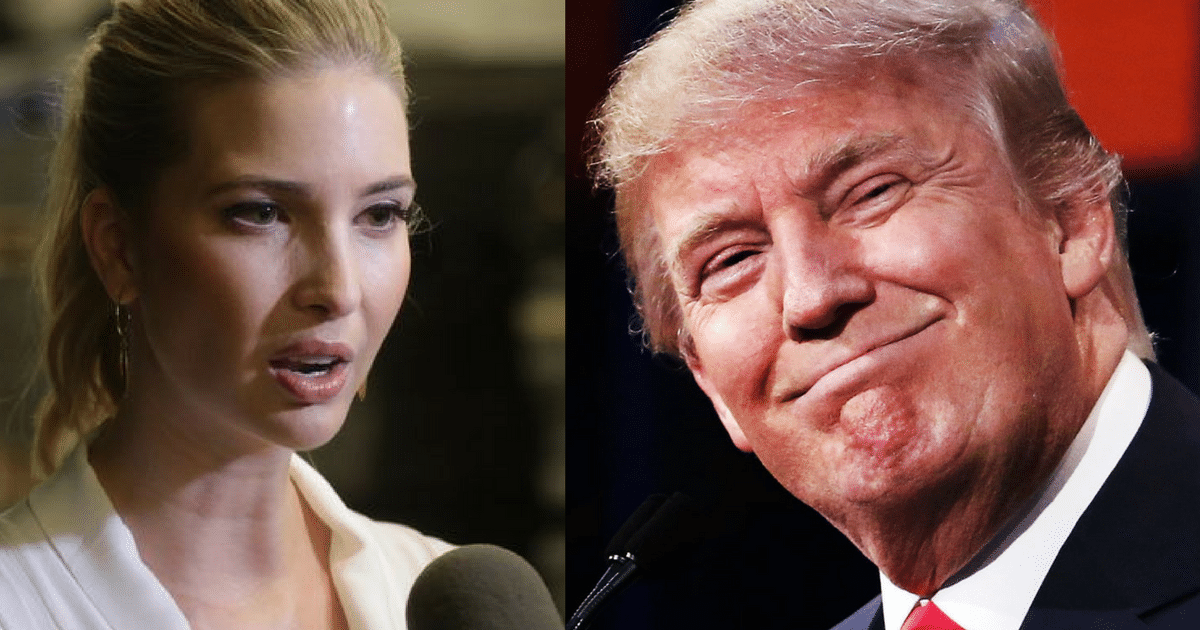 Liberals are obsessed with Ivanka Trump. Seriously – she’s been criticized for every conceivable thing under the sun.

She even faced insults for taking a job in the White House, for the love of God. Which, if you think about it, isn’t exactly a terrible thing to do.

Given that it helps the country, and the President. And all that is well and good in the world. But I guess that’s why liberals have a problem with it.

[playbuzz-item url=”//www.playbuzz.com/superstarquiz10/would-you-buy-something-from-the-ivanka-trump-brand”]
Ivanka getting insulted and screamed at by liberals is probably going to be a running eight-year thing, so I guess conservatives had better get used to it.

But that doesn’t mean I’m not going to keep getting surprised by how low the insults get. And how stupid the reasons for them are.

Liberals are angry at Ivanka because – wait for it – she’s not contradicting her dad.

That’s right. I guess we’re just assuming that Ivanka disagrees with Donald all the time, and would voice it publicly.

Because, why not make the most powerful man in the free world look weak in front of his many, many enemies?

Seriously? The Left can’t possibly be that dumb. Maybe. 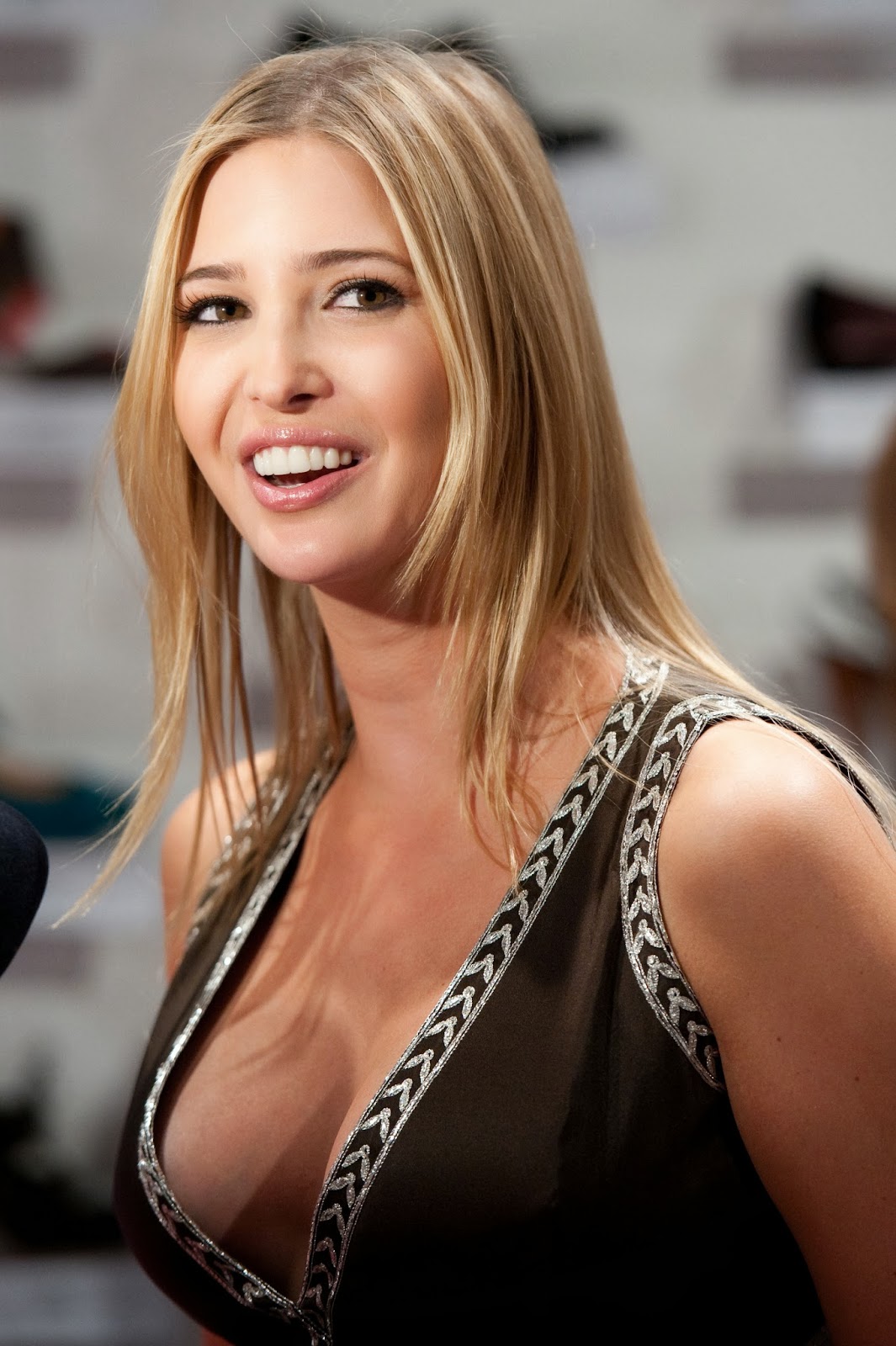 Ivanka has a quick and brutal answer to those critics. Townhall reports:

Ivanka Trump says that when she disagrees with her father, “he knows it, and I express myself with total candor.”

The first daughter responded Tuesday to the criticism that she has not publicly denounced parts of President Donald Trump’s conservative agenda.

What I think I love best about this is the idea that Ivanka has to disagree with Trump’s policies. Because, I guess, she can’t just have an opinion of her own. Liberals are surprisingly sexist when they reveal their true opinions.

Ivanka was clear about where she chose to disagree with dad – in an appropriate setting, away from the public eye.

In an interview Tuesday with CBS News, Ivanka Trump argued, “I would say not to conflate lack of public denouncement with silence.”

She added, “If being complicit … is wanting to be a force for good and to make a positive impact, then I’m complicit.”

I couldn’t have put it better myself.

Good to have you in the White House, Ivanka.