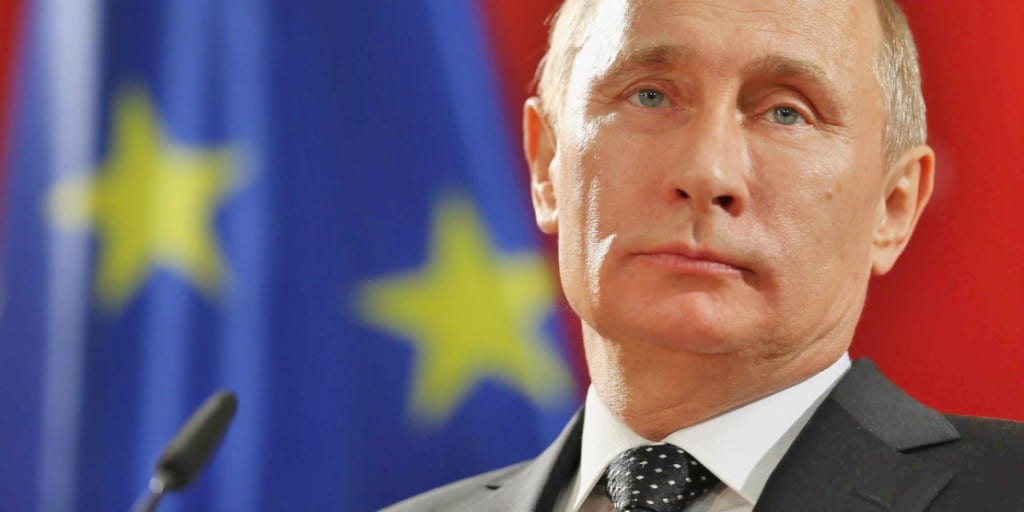 Obama is going after Russia again. This time it’s not for “hacking” the vote, but for an entirely different reason — he says. Russia has “increased military aggression,” so of course, now, Obama cares about who Russia intimidates.

Not that he was ever hard on Russia before the “hacking,” but since then, he has showed a renewed sense of duty to protect other countries from Russia.

But don’t take my word for it. You can read the facts and judge for yourself.

Tensions between Washington and the Kremlin have reached Cold War levels amid reports Vladimir Putin is deploying nuke-ready missiles in the Russian province of Kaliningrad – which borders Poland, Belarus and Lithuania.

Lithuania was offered military support from the U.S. And they took it. Lithuania Defence Ministry Spokeswoman, Asta Galdikaite confirmed this.

She said: “The United States was the first to offer additional safety assurance measures to the Baltic countries following the deterioration of the security situation in the region after the annexation of the Crimea.”

She added: “US Special Operations Forces presence in Lithuania is one of the deterrents” against military threats by Putin’s aggressive regime, reports the Express.

Yes, of course Obama was the first to offer our military support now. Is this another excuse for him to go after Putin for the “hacking”? Maybe, maybe not. Of course, Putin deploying Iskander missiles capable of carrying nuclear warheads is a huge no,no. But come on, it is awfully convenient timing, don’t you think?