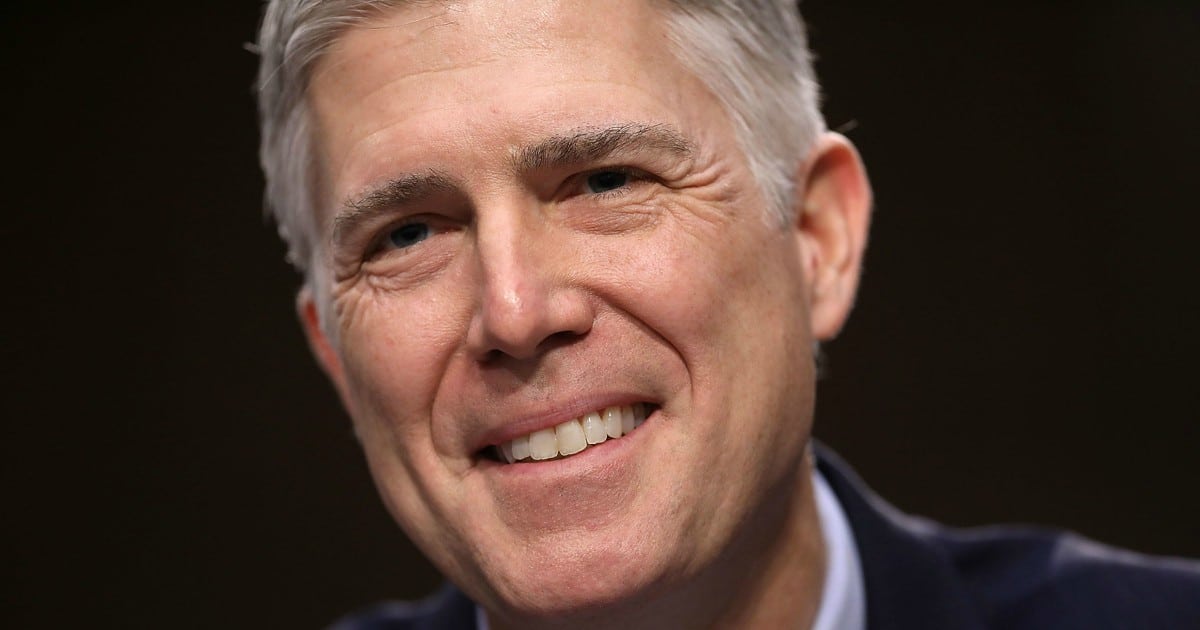 I expected Trump SCOTUS appointee Neil Gorsuch to restore commonsense and respect for the law to the Supreme Court. I just didn’t expect that he’d do it this fast, in a case this important. 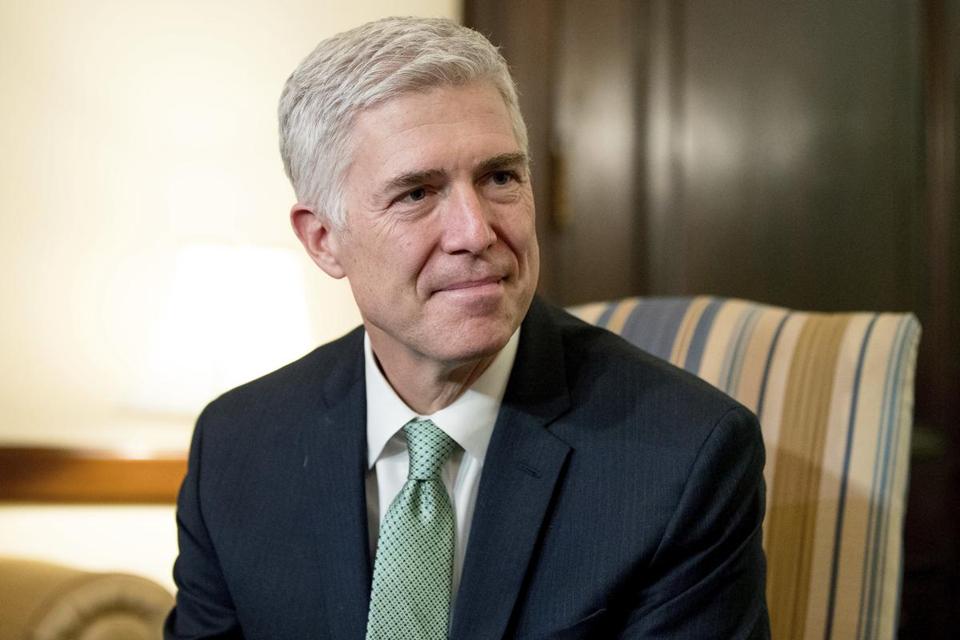 What I’m about to say is obvious, but I’ll say it anyway – the Supreme Court doesn’t pick the cases it decides. It just decides what cases are brought before it.

Which means, of course, that you can spend a lot of time deciding boring, asinine cases before you get to something really good. Something that tells the country that you’re serious about upholding the law.

Murder case, involving the death penalty? Why, yes, please, I’ll take one of those. 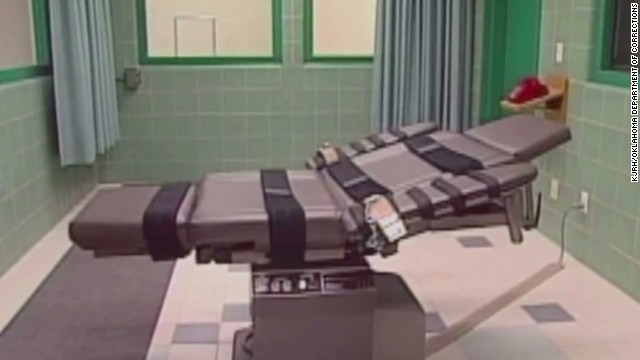 And I’ll give you one guess how Gorsuch cast his tie-breaking vote.

Neil Gorsuch is finally on the Supreme Court and he didn’t waste time rolling up his sleeves and getting down to work.

Just yesterday Gorsuch participated in a Supreme Court ruling involving executions in the State of Arkansas. The issue was that Arkansas prosecutors were seeking an accelerated execution for a batch of 8 convicts who had been sitting on death row.

Thanks to the conservatives on the court, the Supreme Court gave Arkansas permission to go about its business how it saw fit – and that business was getting rid of scumbag murderers.

The murder case here is one we’ve already covered. Ledell Lee, if you recall, denied himself his last meal in favor of receiving communion instead. Lee’s execution was being pushed ahead of schedule, before the drugs that would kill him expired.

Naturally, that rushed schedule made his lawyers flip out, and they filed a motion to extend his life. That motion went all the way to the Supreme Court. And it stopped with Gorsuch.

Gorsuch, as many have pointed out, has already made his mark on several other important cases. And he’s quickly becoming a hero for Second Amendment rights, and religious freedoms.

But this is the first time he’s had a tie-breaking vote.

Luckily for us, though, it’s not going to be the last time he sends a message to liberal America from the bench.