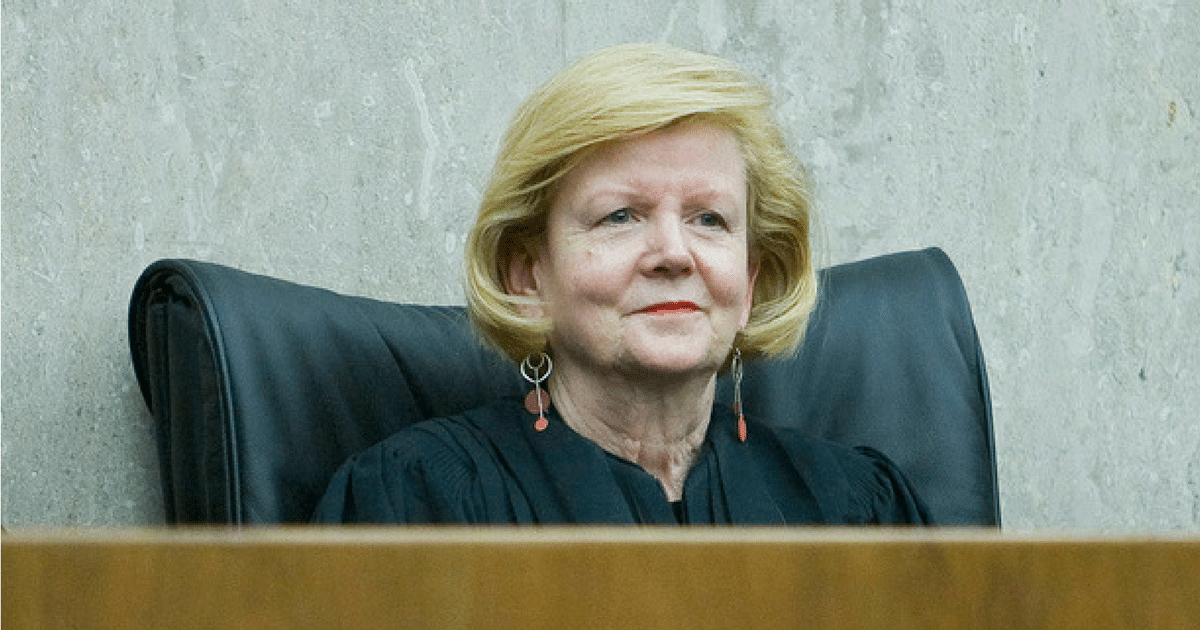 In recent months, we’ve seen federal judges go against the wishes of the President and his administration. Often, it’s been to undermine an executive order aimed at keeping America safe.

This has shown that, despite the power and authority of the presidency, it can come undone by one radical and reckless judge.

But in one recent case, we might be seeing an example of a single judge doing something that will actually make Trump supporters happy, despite protests from the administration.

Judicial Watch announced today that a federal judge will personally review, in camera, redacted material from emails discussing Secretary of State Hillary Clinton’s use of iPads and iPhones during her tenure at the State Department.

Judge Kollar-Kotelly also ordered the State Department to file an affidavit addressing why it should not have to search new Clinton emails recovered. In taking these steps, the court rejected arguments by the Tillerson State Department and its lawyers at the Sessions Justice Department.

The court will review the blacked-out information so as to better ascertain whether the government misconduct exception would require the release of the full emails.

Generally speaking, the government misconduct exception prevents government agencies from withholding information that would shed light on government wrongdoing under the Freedom of Information Act (FOIA)…

“It is frankly outrageous that Secretary Tillerson and Attorney General Sessions allow their agencies to cover up for and defend Hillary Clinton’s scandalous and potentially criminal conduct.”

You might be wondering why Tillerson and Sessions—both Trump loyalists—would want to prevent a court from seeing documents from the Clinton administration. And you’d be right. The current administration has no love for Clinton, that’s clear.

But concerns over national security might give Tillerson and Sessions pause. If those documents are unredacted, sensitive material might leak to the public.

Vital information related to State Department activities might reach our enemies. Even though they hate Clinton, the current administration are considering the bigger picture.

The fact remains, though, that Clinton and her team in the State Department most likely broke the law. It’s up to a court to decide just what she was up to during her time as Secretary of State. We all know she was up to no good. Perhaps this ruling might finally expose her dealings to the light.