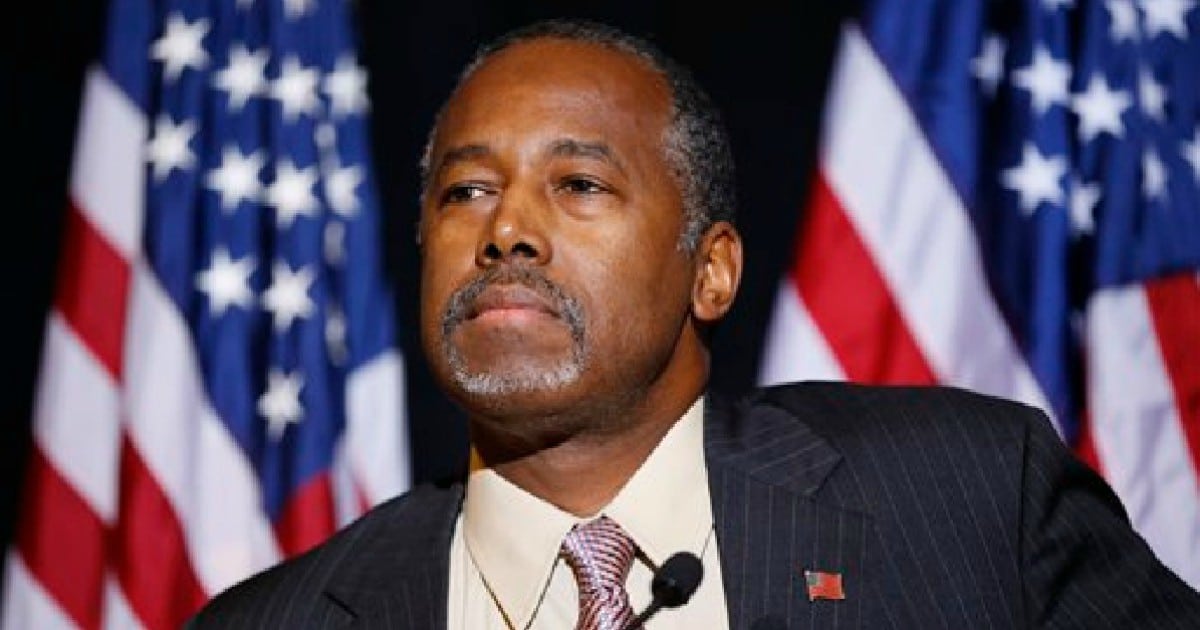 No matter how much we may think we understand the effects of racism, we simply won’t, unless we see it through the eyes of a minority. And Dr. Carson’s eyes have seen a very unexpected story.

Fact is, Dr. Carson, as a black Republican, is more qualified than anyone to talk about the effects of racism. He’s judged because he’s black, and because he’s a Republican…and most definitely because he’s both. That kind of combination gets a really unusual amount of hate from liberals.

And Carson, at the receiving end of all that hate, should be a bitter man. By all accounts. Yet, he is not.

It’s a lot, from a guy that’s prejudged by racists, liberals, and racist liberals.

Dr. Ben Carson, former GOP presidential candidate and current U.S. Secretary of Housing and Urban Development, has not been shy in the past when it comes to sharing his experience growing up as an African-American in this country.

After Charlottesville, Carson decided to open up once again and share one of his stories. 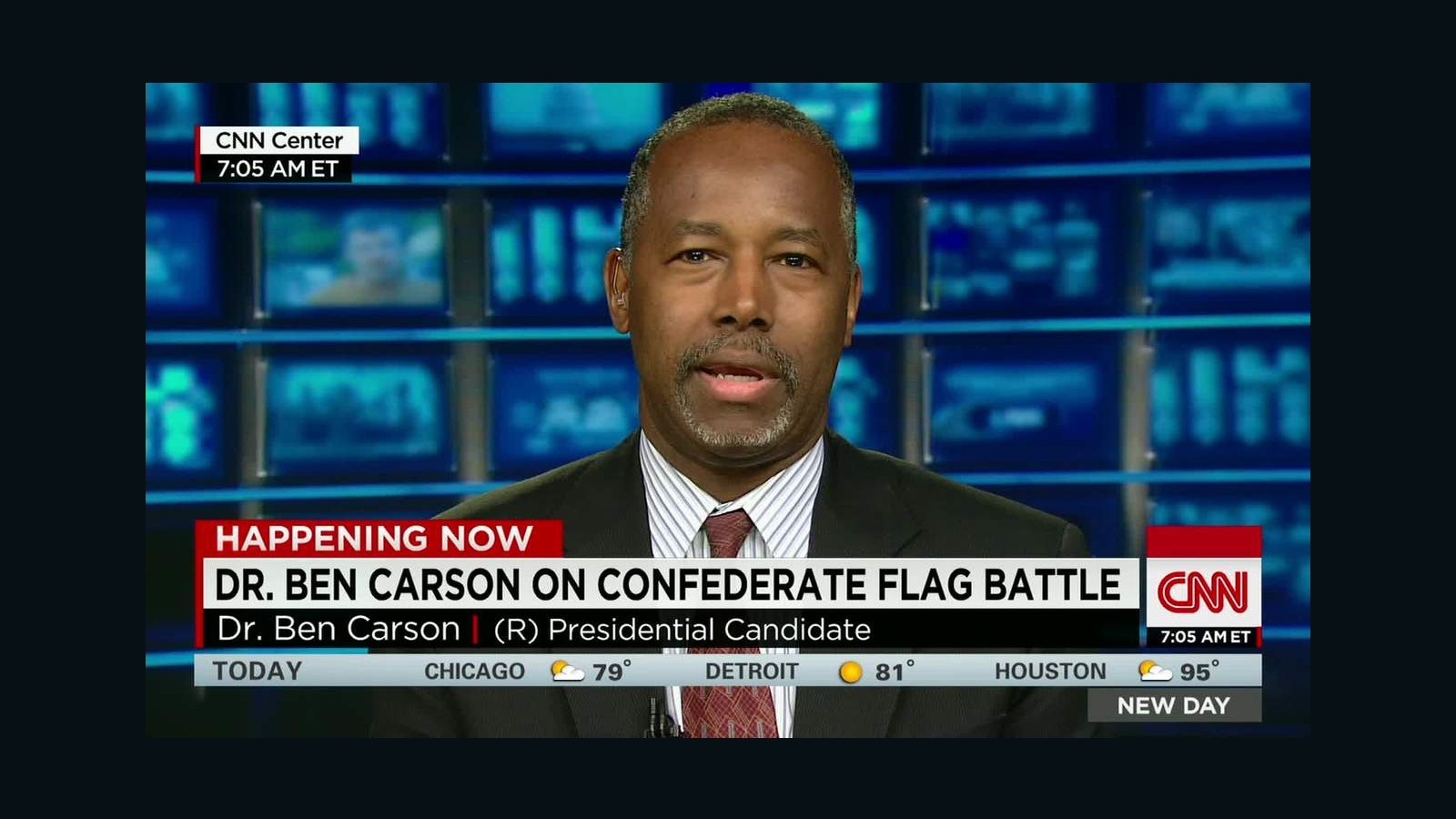 The powerful statement was posted to his Facebook page.

For the record, all of Carson’s FB posts are worth reading, and in their entirety.

Three things against him. So if he speaks up about racism, it’s worth listening to.

Regarding all of the racial and political strife emanating from the events in Charlottesville last weekend, let me…

The most important part of the post is this: “less than kind behavior was met by people taking the high road. We could all learn from these examples.”

In short, the best way to end racism isn’t to counter-protest, like Anti-fa, or to pass legislation, like so many lib and Republican lawmakers want to do.

No, the best way to end racism is to start with friendship. There’s more than one brilliant example of this.

Carson has it right – always take the high road.

I guess he’s a good a teacher as he is a surgeon.