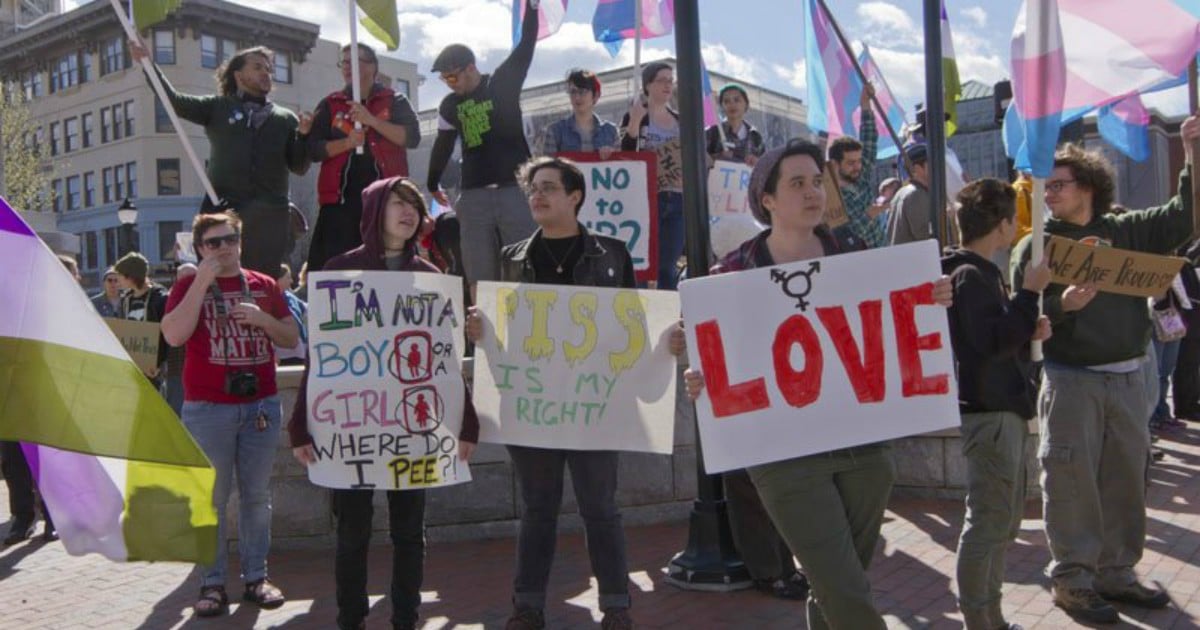 They do this all the time with their political policies. Why encourage people to work hard and earn a living, when you can just give them food stamps! Why fight to stop radical, Islamic terrorism, when you can defend Muslim groups!

But perhaps the stupidest cause they fight for is transgenderism. They push the idea that gender is fluid. They want you to believe that being a man or woman is up to you. It’s not based on genetics, but how you feel.

This has been an unscientific argument used to push greater LGBT goals in government. The end result is the normalizing of lifestyles that contradict centuries of tradition.

Yet time and again we discover that the transgender agenda is nothing but smoke and mirrors. If basic common sense doesn’t deflate it, real science does.

And that’s just what a new study out of Israel has done.

A recent study released from Israel’s Weizmann Institute of Science refutes propaganda from LGBT activists who detach gender completely from sex and promote that men can become so-called “women” by merely “identifying” as female, and vice-versa.

Professor Shmuel Pietrokovski and Dr. Moran Gershoni, both researchers from the Weizmann Institute’s Molecular Genetics Department, “looked closely at around 20,000 protein-coding genes, sorting them by sex and searching for differences in expression in each tissue.

They eventually identified around 6,500 genes with activity that was biased toward one sex or the other in at least one tissue, adding to the already major biological differences between men and women.” 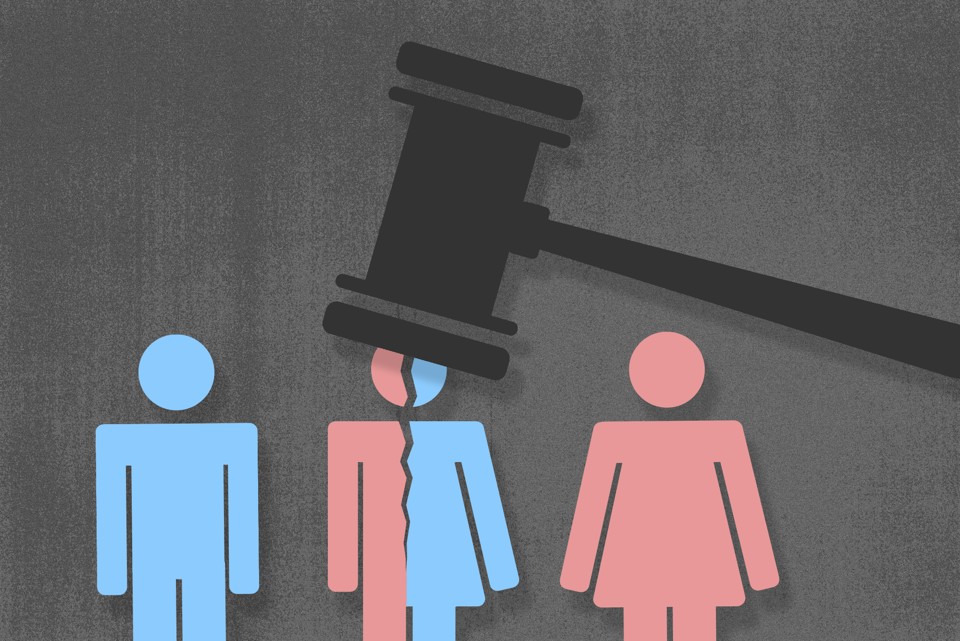 The study was remarkably thorough. It proved that common traits of men and woman are controlled by specific genes. These genes show up in great numbers for one gender, but are non-existent for the other.

They identified specific genes which are directly associated with hair growth in skin cells. These genes are far more widespread in men than women, showing up in different places. (The result of that should be obvious.)

One of the more surprising developments (at least to me) came in the area of mammary glands. Both males and females have all of the “equipment” to support lactation, but it’s almost never seen in men.

It’s ironic that a party that claims to base its decisions on science could act so unscientifically. I wonder what the transgender activists will say about this study. Will liberals acknowledge the findings of these scientists, or will they make excuses?

Considering how quick they are to lie, distract, and deny, I doubt they’ll accept this study on any level.