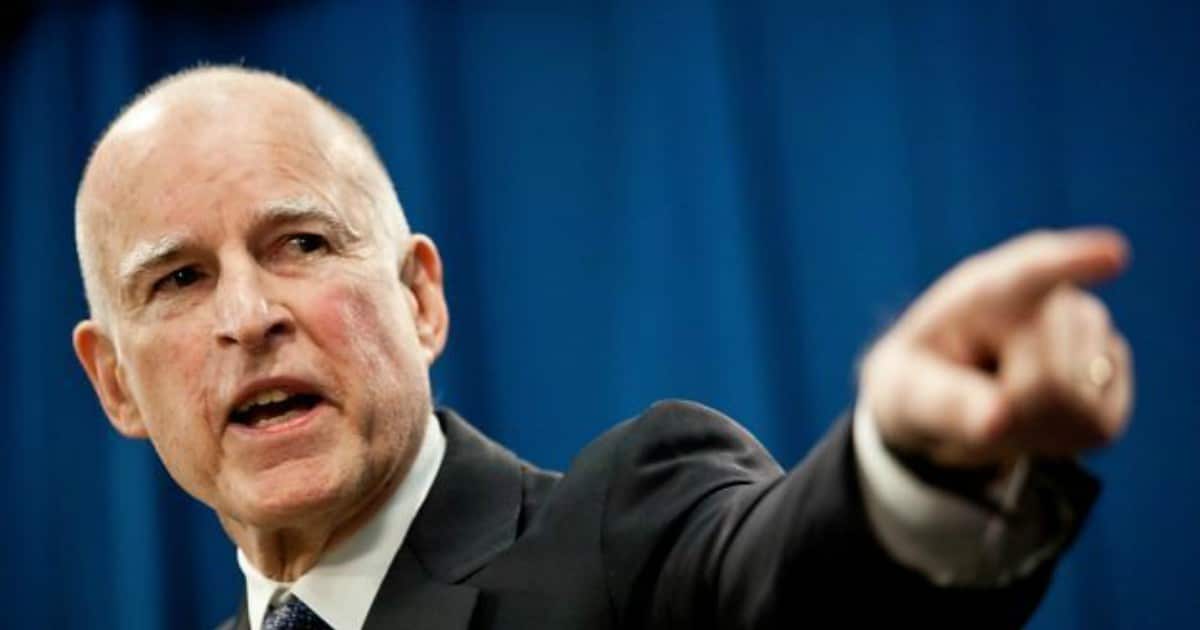 No surprise here – California is still making stupid decisions that drive away all businesses from the state. And this one is by far the stupidest decision of all.

We’ve reported before on the long line of businesses leaving the liberal state. And certainly on the differences between California and, say, Texas. But all of those Calexit stories have one thing in common – people are leaving because of taxes, and overregulation, and liberal policies.

This reason to leave, though, is different. It’s not just the businesses deciding to leave themselves – it’s the blue state itself kicking them out.

And the reason why will really piss you off.

Councilman Gil Cedillo said Tuesday he plans to introduce a motion that would require companies seeking contracts with the city to publicly disclose if they are also submitting bids to build President Donald Trump’s controversial border wall.

The measure would impose strict penalties and fines on any company that fails to disclose the information.

That’s correct – if you own a business, and you take on a government contract to build the wall, California wants to know about it. You know, so they can never hire you in the future.

This is a new low. Having MSNBC make snide comments about you is one thing. Having an entire state tell you that you can’t make money for your employees just because you work for Trump? Completely different. 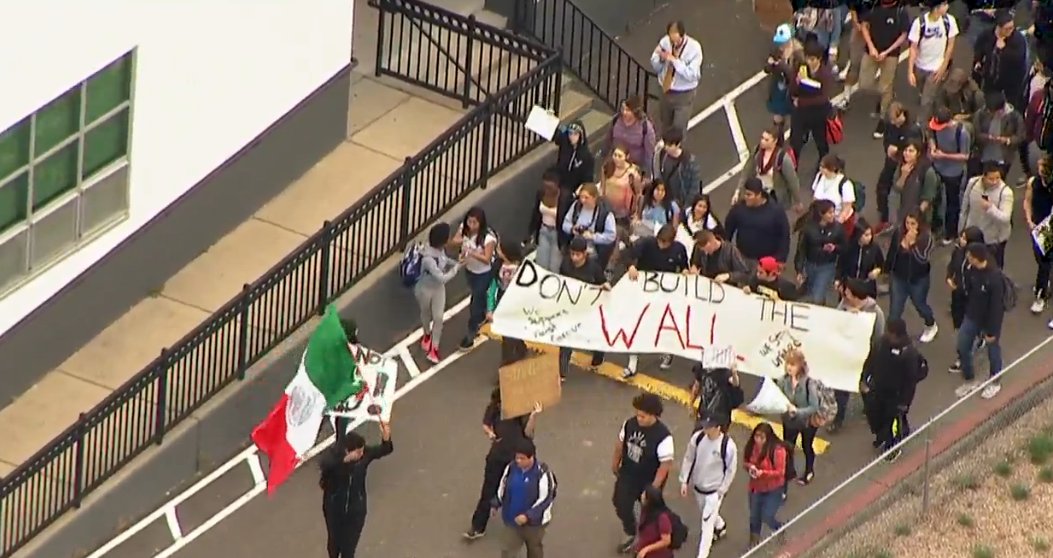 And make no mistake about it – the only reason California wants to know about this is so the blue state can blacklist your business. They want to see you go bankrupt, and all for accepting a perfectly legal government contract.

Thankfully, a few sane Democrats – I guess they do exist – are warning people that this is a very, very bad idea.

NPR talked to one of them, Democrat and lobbyist Felipe Fuentes.

Fuentes told lawmakers that he opposes the border wall, but “if we have jobs or contracts that are out to bid for prisons, or for Planned Parenthood clinics — at what point do we stop hand-picking projects and put them in the crosshairs of these political conversations?” 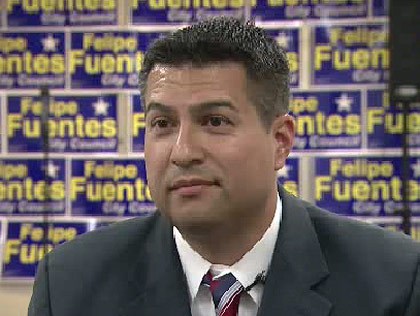 “What we’re doing here is very dangerous in that we’re creating a slippery slope and hand-picking projects.”

I would have preferred that Fuentes use stronger words. But he’s exactly right. If you let California’s government pick which businesses get business, you give it the power to obey only the laws it wants to obey.

Forget Korea, Syria, or Russia – this might be Trump’s biggest war to date.