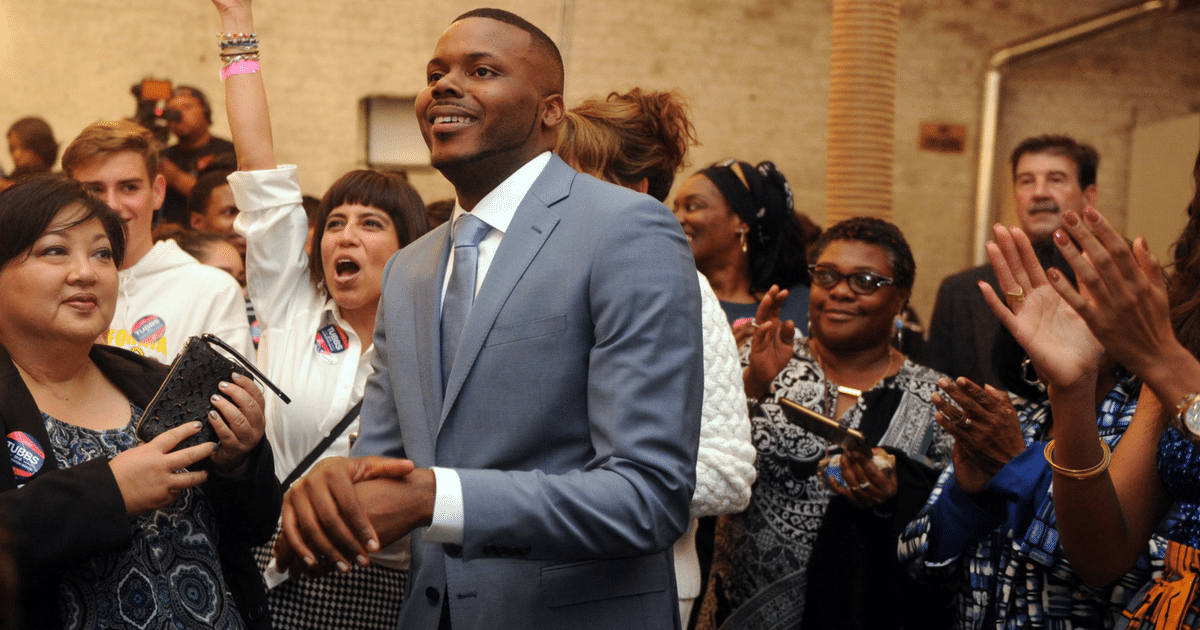 The liberal election machine is calculating, cruel, and efficient – and it just hit a new low for immoral campaigning.

We’ve known for a while now that Democrats are elected by stoking fear and helplessness in American hearts. That’s when you think only the Dems can save you.

But saying that they’ll literally pay your bills if you vote their way? That’s something Dems usually stop short of doing.

Not anymore. Stockton, CA, is giving away cash…and all you have to do is vote for their chosen politicians.

The city of Stockton, California, is planning to offer a basic income grant of $500 per month to poor residents, making it the first U.S. city to provide a guaranteed income.

Mayor Michael Tubbs announced the program. “This is not a handout, it’s a hand up,” he reportedly said.

There’s good news and bad news about this program. Besides the obvious bad news – it’s a liberal program that will guarantee that people don’t go out and find real jobs.

But the good news? This time, at least, the liberal nonsense isn’t funded by public conservative funds…at least, not yet.

The program is to be privately funded by the Economic Security Project, “a network of researchers, elected leaders, and organizers” which is run by Barack Obama campaign veteran Chris Hughes.

But that’s also the bad news.

Because ‘privately funded social security system’ is another way of saying ‘we’ll give the poor the money they need, if they go out and vote our way.’

It’s buying votes. And if you were paying attention, you probably saw the phrase “elected leaders” in the quote above.

You want to guess which ‘elected leaders’ the recipients of Stockton’s basic income will vote for? Because I have a pretty good idea.

Democrats are shrewd. They’re buying votes through public funds. And they’re making it a city requirement.

But at least this time they actually have the money to cover their insanity.

Well, never mind. They don’t have the money.

But at least they’ll have the votes.

And conservatives should keep watch – because if this works in Stockton to get votes for liberals, you can bet they’ll try to repeat this in cities around the country.

And I don’t want my tax money to go to buying liberal votes.