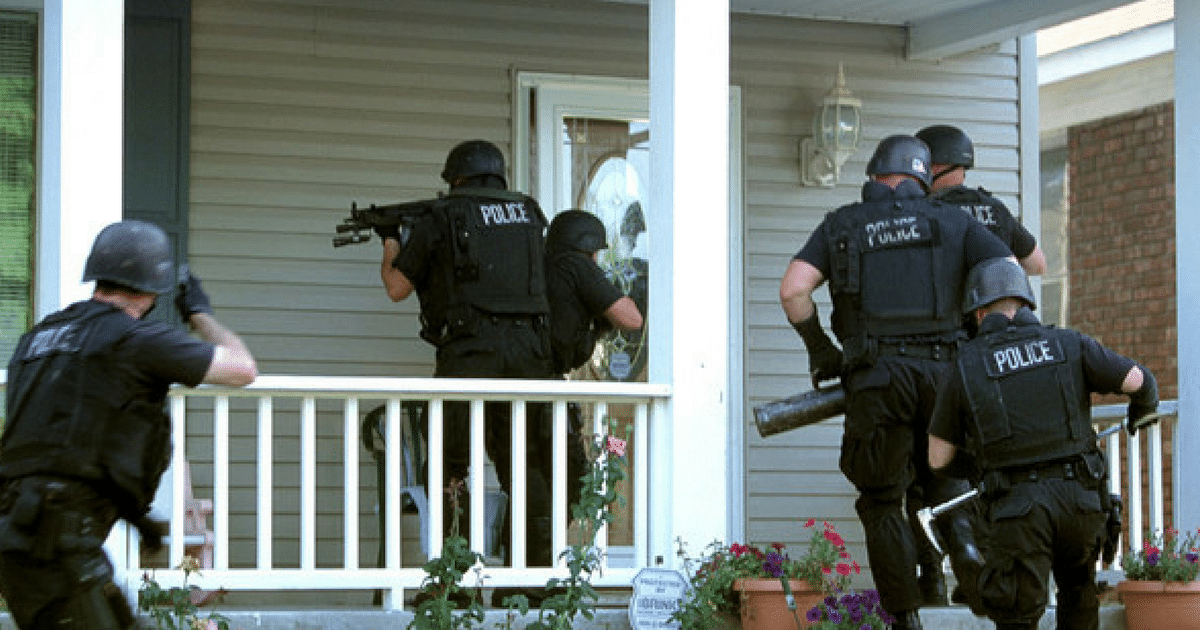 It seems like there’s nothing but problems in the Bizarro world of California. Each new days brings a new story about how their leaders and people are completely out of touch with reality.

Berkeley, CA in particular, has been the center of controversy recently. Their mayor and many students at the University have fought against basic freedoms like Free Speech and Assembly.

But this latest story has everyone scratching their heads. Cops just confiscated a huge cache of drugs. And it was all just an accident.

Police confiscated the shrooms and more than $3,000 in cash from a 35-year-old man and a 37-year-old woman after responding to a domestic abuse call made by the couple’s neighbors 10 p.m. Saturday.

The boyfriend and girlfriend were reluctant to respond to the police at their door, but eventually walked outside. Police then searched the house and found a massive processing operation with psilocybin mushrooms of varying maturity growing around the house.

They also found materials for transporting the drugs and other evidence “which indicated a large scale and scope of the sales operations.” Police quickly obtained a search warrant and then returned to the residence to seize the contraband, BerkeleySide reported.

Wow. What is this, the 1960’s!? Who is using that much mushrooms in today’s day and age? But leave it to Berkeley, California, to peddle a drug that hasn’t been talked about since Jefferson Starship’s heyday.

It was pretty lucky that the cops came around over a domestic dispute. Had nobody put in that call, they would not have busted this odd operation. Makes you wonder if the caller knew about the drugs and used the dispute as an excuse.

It also makes you wonder how the Berkeley police weren’t already working on this case. Most major cities have impressive drug enforcement departments.

They are knowledgeable about the drug dealing activities in their city. They often prepare effective drug busts that put pushers out of business.

But this was an accident, meaning that the Berkeley police aren’t doing their job. Or perhaps they just don’t care.

Either way, it’s time for this police department to step its game up. Those mushrooms aren’t going on pizzas, after all.