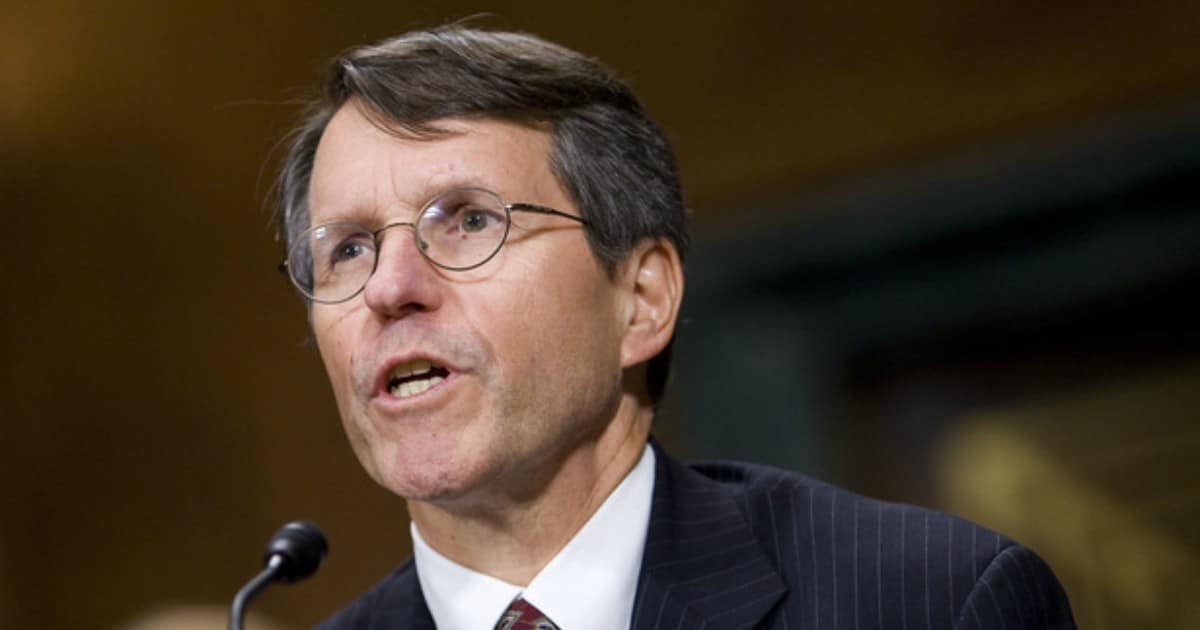 Every once in a while, a group of liberals do something right. Even if they don’t want to. I’m guessing that’s the case today.

And you can probably guess that this judge doesn’t particularly like siding with Trump (again, very true – he’s done his best to damage Trump before, whenever he could).

So, why in the world would a liberal California judge side with Trump on any issue? It’s simple:

Trump is on the right side of the law.

And the city of Richmond can’t sue Trump for refusing to grand federal money to Sanctuary Cities. Sorry, guys – the law is clear.

A federal judge has dismissed a lawsuit brought by a sanctuary city in California challenging President Donald Trump’s executive order withholding grants from jurisdictions that do not cooperate with federal immigration authorities.

The city of Richmond, Calif., filed suit in March challenging the constitutionality of the order. U.S. District Judge William Orrick dismissed the case Monday, finding Richmond did not have standing to challenge the law.

The best part about Richmond’s smackdown? Technically speaking, the city didn’t even have legal right to sue in the first place.

In his ruling dismissing the case, Orrick explained the city had not demonstrated that it had reason to believe Trump’s order would be enforced against them, and therefore didn’t have standing to bring a case.

“Richmond’s complaint indicates that there is no real-world conflict between it and the federal government regarding its ‘sanctuary’ policies.”

“Richmond has not alleged any facts indicating that it has been identified as a city that restricts cooperation with ICE or as one that regularly declines detainer requests.”

“Instead, Richmond alleges in its complaint that ‘ICE has not in the past asked Richmond for information or issued detainer requests.’”

In short, this is a case of an angry liberal city trying to join a fight that really has nothing to do with it.

Fact is, you can only sue the government if you’re actively involved in the situation that leads to the lawsuit. Richmond isn’t.

And if you’re not, you can expect to get your case thrown out.

Some people want to hurt Trump more than they want to obey the law.