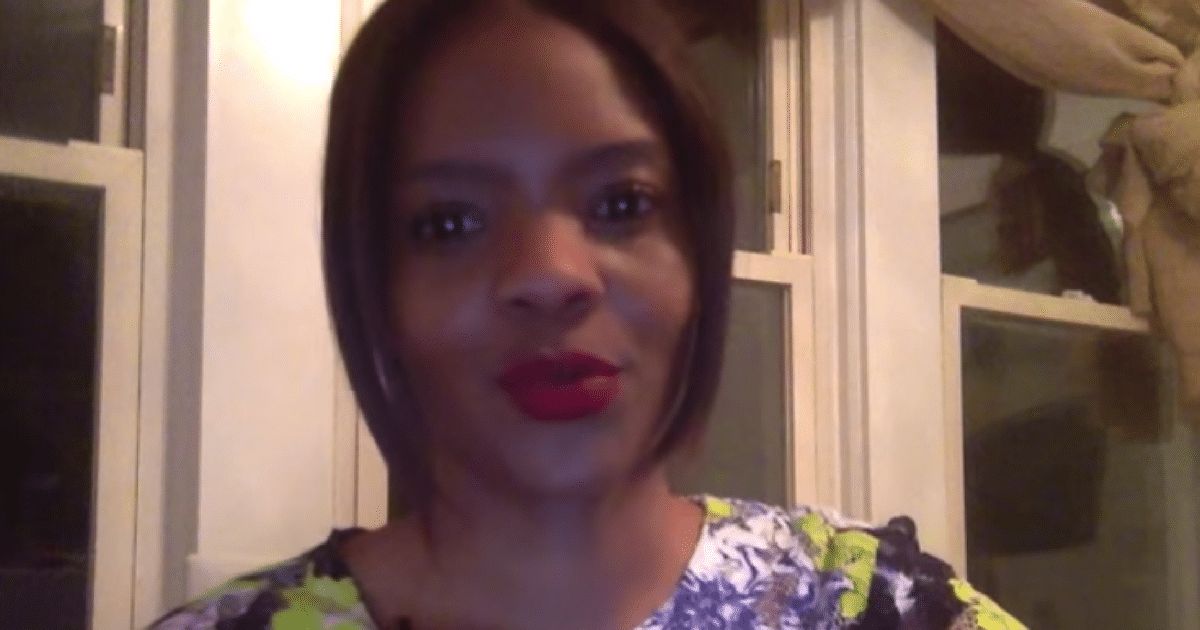 Give me all the theories you want, and the charts, and the data and evidence – at the end of the day, the only real thing that changes people’s minds is this: personal experience. If you haven’t felt it, seen it, or heard it, it simply won’t sink in.

For liberals, that means the more you personally experience conservative principles, the more likely you are to believe that conservatives are right. Experience is everything.

This is terribly important. Because while we might highlight the stories of liberal intolerance, or hypocrisy, or willful blindness to data, the only real thing that will convince a liberal of conservative truth is actual, face-to-face interaction with a conservative.

Or, in this liberal’s case, interaction with other liberals.

Because it’s the insane and frothing liberal overreaction to Trump’s election that convinces liberal Candace Owens to join the conservative ranks.

Spunky and authentic video blogger Candace Owens recently began breaking out of “the mental prison” that white liberals have created for minorities.

Owens’ message to liberals is simple, but revolutionary: “Think for yourself; come to your own conclusions.”

That conclusion probably sounds pretty calm and relaxed. But to libs, it’s not. Apparently, it’s nothing short of apocalyptic.

(It should go without saying here – but I’ll say it anyway – that Candace Owens is a black American vlogger. Which means, to put it bluntly, that her opinions are not treated fairly by libs, but are run through a series of Progressive Filters that screen out ‘offensive to liberals’ content.)

The name of her vlog, “Myth of the Coon,” is a signal to those who defame and hope to silence her. She obviously doesn’t care about hostile labels.

Democrats and liberals are losing people “by the thousands every day, [because] they can’t stop lying.” The attacks and character assassination, calling people “white nationalists” or “Hitler,” has gone too far.

We’ve seen before the effects of black Americans becoming conservative – they’re ostracized, marginalized, and treated as – and this is just sad – minorities. Candace Owens is no different.

But the rest of us should realize how important it is when a Democrat, with a history of voting Democrat, becomes a conservative…just by watching how people treat Donald Trump.

Truth is, sincere Americans recognize mean and pettiness when they see it.

And then they change parties.