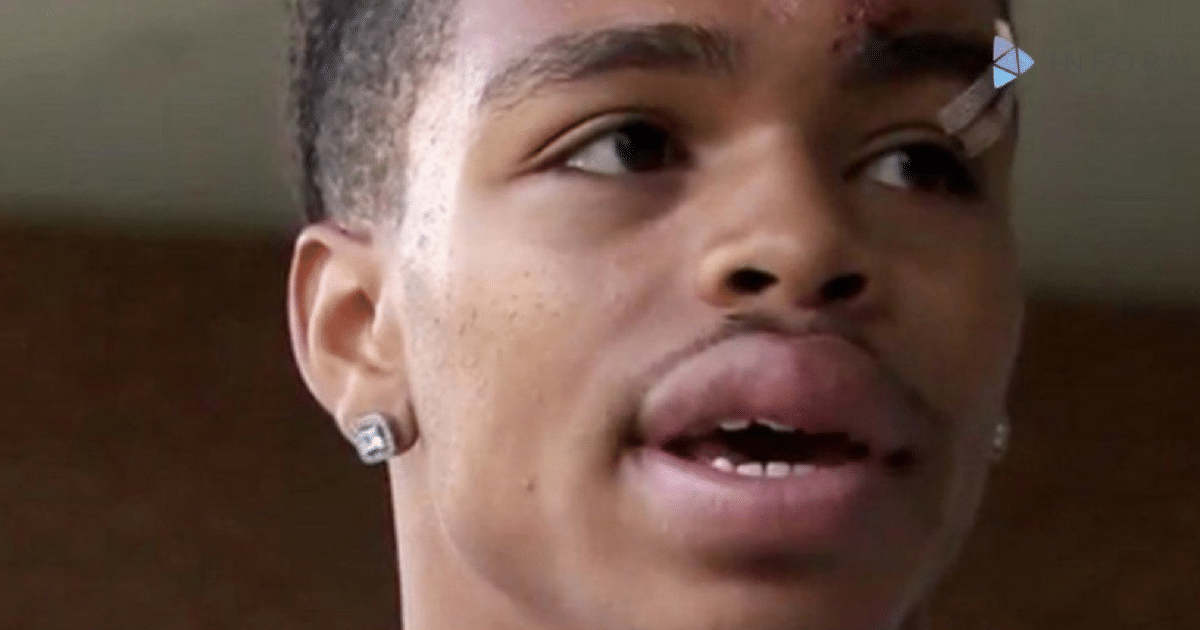 In the good old days, members of the press would report the facts of a particular story as they developed.

Particularly complex stories would evolve over time, and it was often noted that there should no jumping to conclusions until all of the facts come out. Once all the facts were out there, conclusions could be drawn and a neat little bow was put on the story.

Fast forward to today, and allowing a story to develop has gone by the wayside. By extension, the press has zero problem playing a good old game of jumping to conclusions without knowing all of the facts.

That has played out a countless number of times in recent years. Oftentimes, the initial conclusions that were reached are proven to be wildly off the mark. So what happens then?

In the good old days, reputable outlets would correct the record in very public fashion, offer up a retraction, and apologize for the error.

Today? Good luck getting any of that to happen. Retractions, if they are even issued, are basically buried away to the point that you would have to actively seek them out to even know they existed.

If we take a gander at the reporting surrounding the events in Charlottesville, there was a whole lot of jumping to conclusions. While there’s no doubt that there were protesters there with absolutely abhorrent views, they weren’t exactly getting violent all by themselves. 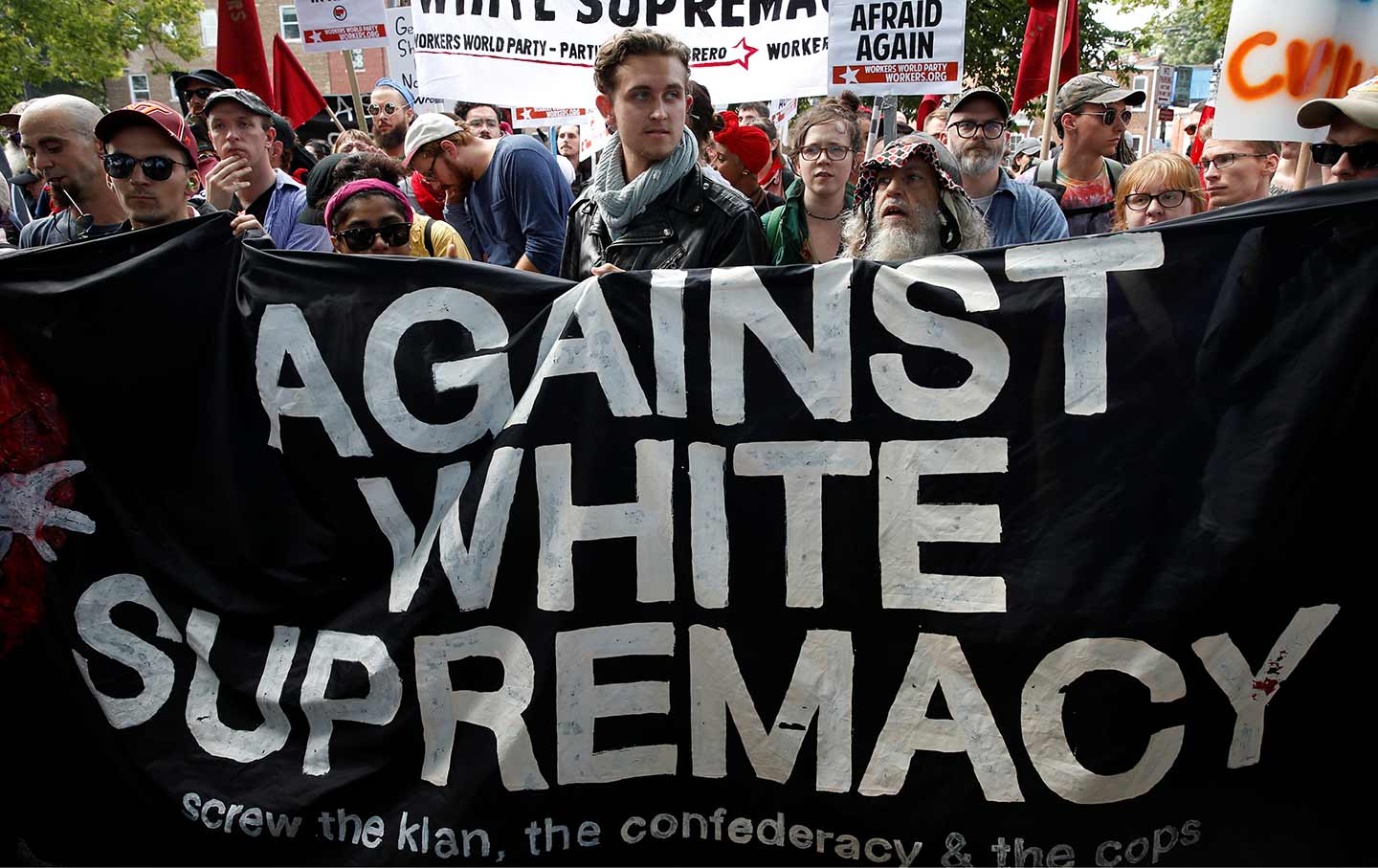 That fact was absent in most reporting, and anyone that attempted to point it out was branded with all kinds of salacious adjectives.

The Washington Examiner passes long some details that helps to point that out.

The African-American man who was beaten by a crowd of white nationalists in a viral video out of the Charlottesville riots in August is now facing felony charges, according to a new report.

An arrest warrant was issued on Monday for 20-year-old DeAndre Harris for malicious wounding in relation to an incident that took place in a parking garage during the “Unite the Right” rally in August.

The attack, where Harris is seen being beaten by a group of six men and clubbed with wooden sticks, was caught on camera and made its rounds on social media.

We’re going to out on a limb and assume that Harris is not being arrested because he was playing pattycake in the corner while all hell was breaking loose around him.

Harris’ attorney, S. Lee Merritt, says the accuser belonged to a white supremacist group and the charge was “clearly retaliatory,” according to a report from the Washington Post.

“We find it highly offensive and upsetting,” Merritt said, “but what’s more jarring is that he’s been charged with the same crime as the men who attacked him.”

Merritt told the Post that Harris plans to turn himself into the authorities this week.

Unlike the mainstream press, we’re not going to jump to conclusions here and eviscerate Harris for his role in the day’s violence.

Instead, we’re going to hit the pause button and allow all of the facts to emerge so that we have a complete picture of the events that went down.

However, we will take the time to reiterate that he wouldn’t be arrested for doing nothing.

There’s two sides to every story. When only one is being told by a particular outlet, it’s wise to take the reporting with a grain of salt the size of New England.