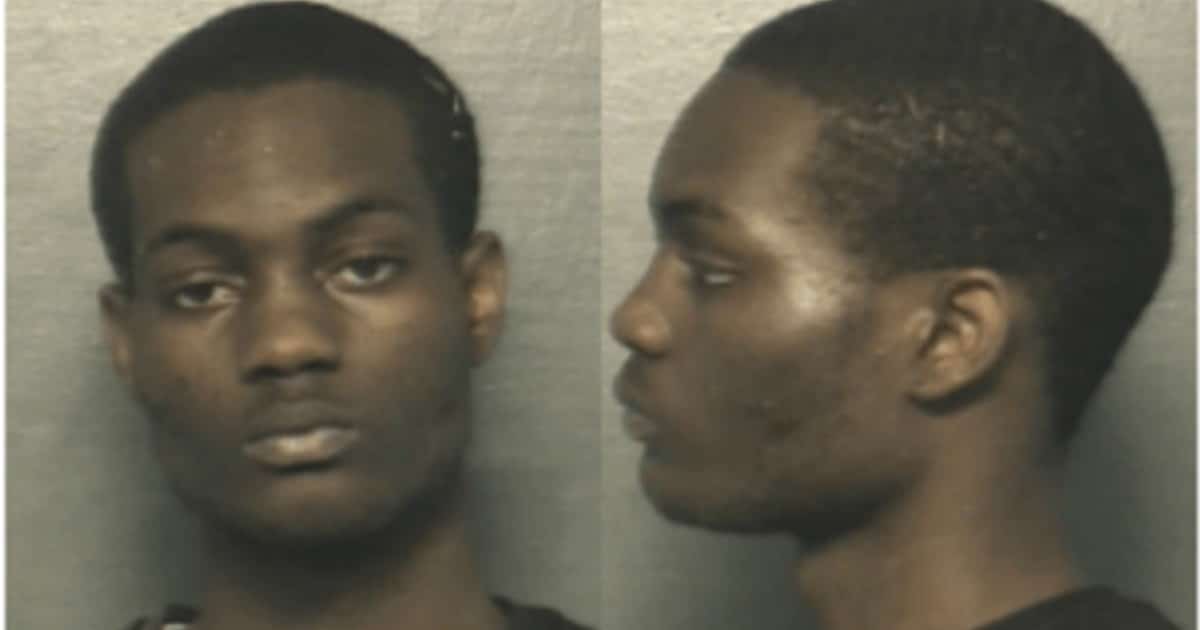 Violent criminals aren’t dummies – they know it’s best to attack the weak. There’s less of a chance that the victim will defend himself.

Thing is, though, you’d better make sure the victim is actually weak.

Let’s talk stereotypes – conservative Christians are always painted as the guys who will back down, or let themselves be stepped on. Or those who will turn the other cheek. They’re the ideal targets for a robbery.

But ‘turn the other cheek’ doesn’t mean ‘be weak.’ And that’s exactly what one felon discovered during a church robbery – one which left him bleeding in the parking lot, from a gunshot wound.

A recent attempt by a thug to rob parishioners of a church in Alabama inadvertently wound up earning him a one-way ticket to meet God.

When he tried to move on to another victim, however, he ran into a snafu: this victim, a staff member of the church, was armed.

(Before giving you the rest of this story, I’d like to point out how absurd it is that the Left thinks that some areas should be ‘gun-free.’ This man was robbed in a church. It’s the last place you’d need a gun, and still, a gun was needed.)

“(T)he staff member fired his handgun once, hitting Tolver in the torso. Tolver ran out into the parking lot where he died.”

Dead, for $50. There’s not much more you can say to highlight criminal stupidity.

Mind you, the parishioner wasn’t trying to be a vigilante, either. The shooting was clearly self-defense. “Tolver had reportedly been armed with a knife.”

Perhaps the stupidest part of the whole story is Tolver’s background. Because this wasn’t his first offense – in fact, Tolver was supposed to be in jail.

After he robbed someone in an apartment complex parking lot seven years ago, he thereafter pleaded guilty to first-degree robbery a year later and was sentenced to 15 years in prison.

So…man burgles, is sent to prison, gets out of prison early, burgles again, and is shot.

That’s three wrongs, and one act of self-defense to complete Tolver’s life story.

You think libs will be angrier at the first three, or only at the conservative Christian?