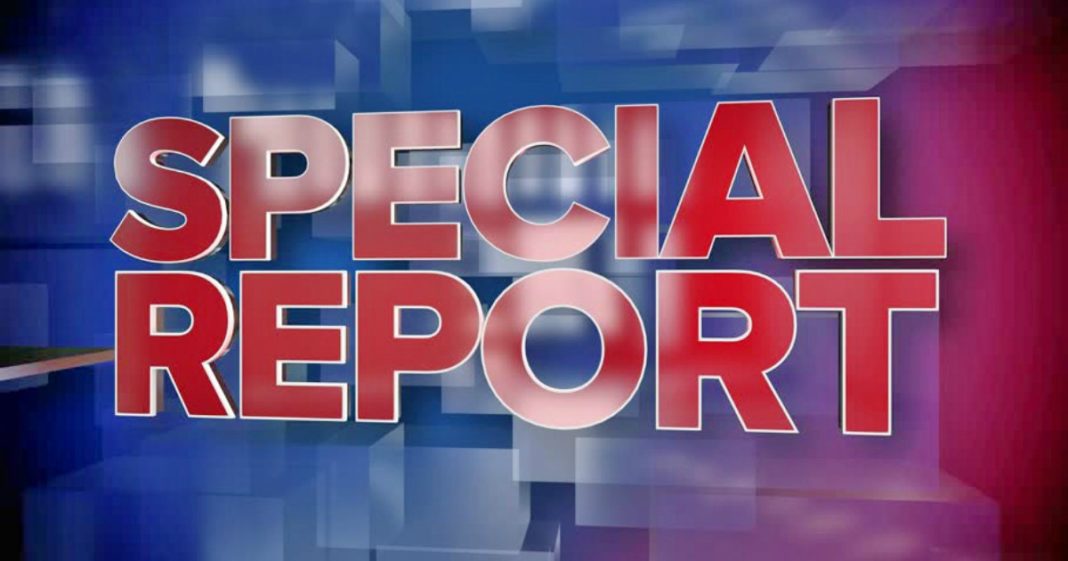 Starbucks may not be the coffee company of the people.

While over recent years the chain of coffee shops has enjoy soaring success, opening stores in virtually every city in the country, frequently we learn their leadership doesn’t reflect the same values as their customers.

Recently we’ve heard about decisions they’ve made that seem to upset conservative and traditional Americans.

Remember, years ago, they were outspoken in their support of gay marriage.  They instituted policies that forced their employees to talk about race.

Then they changed their holiday cups, removing Christmas themes and images.

But their latest gaff just might bring about their ultimate undoing.

After Starbucks CEO announced they would hire 10,000 refugees, in a move hoping to insult President Trump, Americans were outraged.

It seemed Starbucks was going out of their way to help strangers, while millions of Americans were suffering unemployment.

Looks like that decision is going to hurt them.

Starbucks’ recent decision to hire 10,000 refugees within the next five years may result in a loss of profit for the company.

According to a recent YouGov BrandIndex survey, Starbucks’ consumer brand perception has dropped by 66 percent since the announcement in January.

YouGov questions approximately 4,800 individuals daily in an attempt to determine the U.S. population’s views on a variety of brands.

The Starbucks survey did not ask specifically if those polled had heard the refugee announcement, but rather if they had heard anything — positive or negative — about the brand.

A profitable company like Starbucks should be doing everything it can to connect with Americans, not virtue signal to pander to liberals. CEO Howard Schultz’s decision to openly oppose Trump, based on the flawed arguments the left have been using against Trump’s travel ban, will only serve to hurt the company.

How will hiring refugees, non-American workers, help our country —

in the long run?

Starbucks can hire anyone they like, calling out one group collectively like that doesn’t necessarily have a bearing on the stores or company.

All employees have to meet certain standards and provide the best service; so who cares where they come from?

Unless you’re a virtue signaling liberal who wants to use your company as a political chip in the fight against President Trump.

Most Americans are sick of those kinds of games and would rather not be faced with constant abuse over their opinions and politics.

Time will tell how this affects Starbucks’ bottom line.