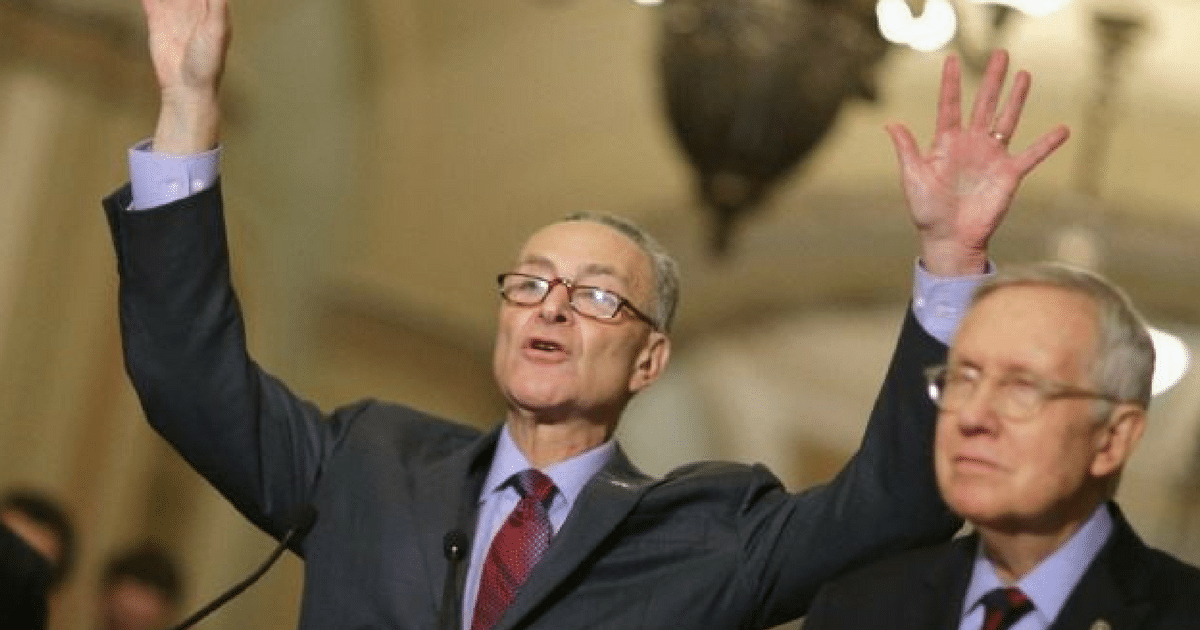 That’s a bad thing, of course. But it’s still far better than the worst-case scenario of leftist governance – having libs spend money that no one has. It’s what happens when you spend everyone else’s money…and then keep spending.

Libs have hit that awful target a few times in history, and it’s never been good for the country. But those times have always involved a combination of expensive liberal pet causes. There’s never been a time when just one pet liberal cause brought the US to bankruptcy.

Because the Paris Climate Accords is going to cost us – I’m serious – $58 trillion dollars.

Thank God Trump got us out of it.

The news comes courtesy of the fine…erm, ‘conservative’ minds at none other than Stanford University.

Thanks, gentlemen. I’m certain that a group of university liberals will be absolutely truthful about how much we need to spend on a fake problem, and how much of other people’s money and work will be necessary.

But before I point out that Global Warming has been debunked on quite a massive scale, consider this: the $58 trillion price tag that the Stanford boys are giving the US is only going to affect global warming in the tiniest way possible.

That $58 trillion over a quarter century is what energy experts claim is needed to keep future global warming below 2 degrees Celsius by 2100, which is the goal laid out in the Paris climate accord.

That’s right. Nearly $30 trillion dollars per one degree Celsius. Or, I don’t know…you could just wear shorts. That seems like the more financially responsible thing to do.

Libs, on the other hand, choose the $30 trillion…twice. Instead of shorts. These are not the finest financial minds the country has to offer.

Every Bad Thing We Will Avoid By Rejecting the Paris Climate Accords – https://t.co/ix6TX1iN4K Well done, @POTUS! U saved us TRILLION$!

Maybe the boys at Stanford should try to run a business.