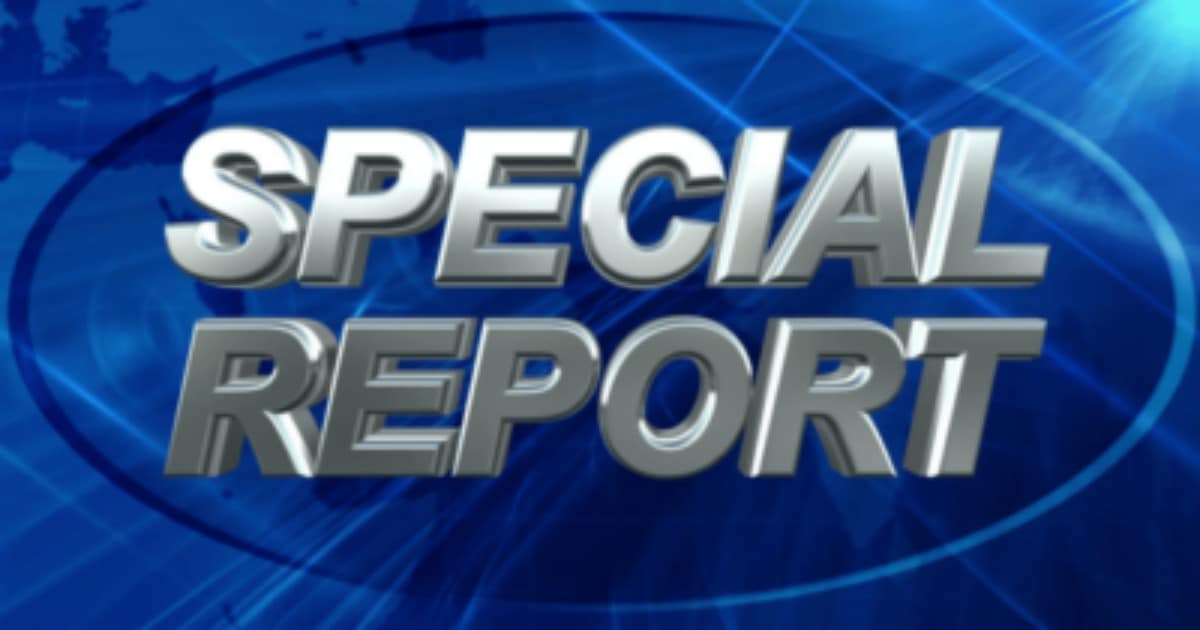 Since the beginning of the Union, states have fought with federal law.

Often they pass laws based on their own citizens’ concerns, but later learn they are in violation of the Constitution.

In this one case, an Alabama law was considered un-Constitutional. But I don’t think most people will be happy to hear about it. In 2010, Alabama lawmakers made sex between a teacher and a student who is under the age of 19 a crime…

According to Alabama.com, the law carries a penalty of up to 20 years in prison and if convicted, the perpetrator must register as a sex offender, whether the encounter was consensual or not.

In cases where the teacher-student relationship was consensual, defense attorneys have argued that the law, which treats education professionals differently from ordinary citizens, is a violation of the Constitution because other adults are allowed to have consensual sex with 16-year-olds without committing a crime.

On Thursday, Morgan County Circuit Judge Glenn Thompson sided with the defense’s long-standing argument and dismissed Witt’s case on the basis that her arrest wasn’t constitutional to begin with.

If this sounds like legal mumbo-jumbo, you’re right. Clearly this lawyer was trying to find a loophole to get his client—a sex offender—out of jail. She abused her position of authority to have sex with a student. This is an obviously morally wrong act, and most certainly a crime.

Yet her lawyers were able to convince a judge that the Alabama law was wrong, because it violated certain Constitutional boundaries.

Really? She had sex with a minor. Case closed. He was a student being taken advantage of by a teacher. Doesn’t matter if it was “consensual.” Someone that young can be easily manipulated by an adult. This teacher should be held accountable for this crime.

Don’t be surprised to learn about challenges to this ruling and new laws being passed to fix this loophole.