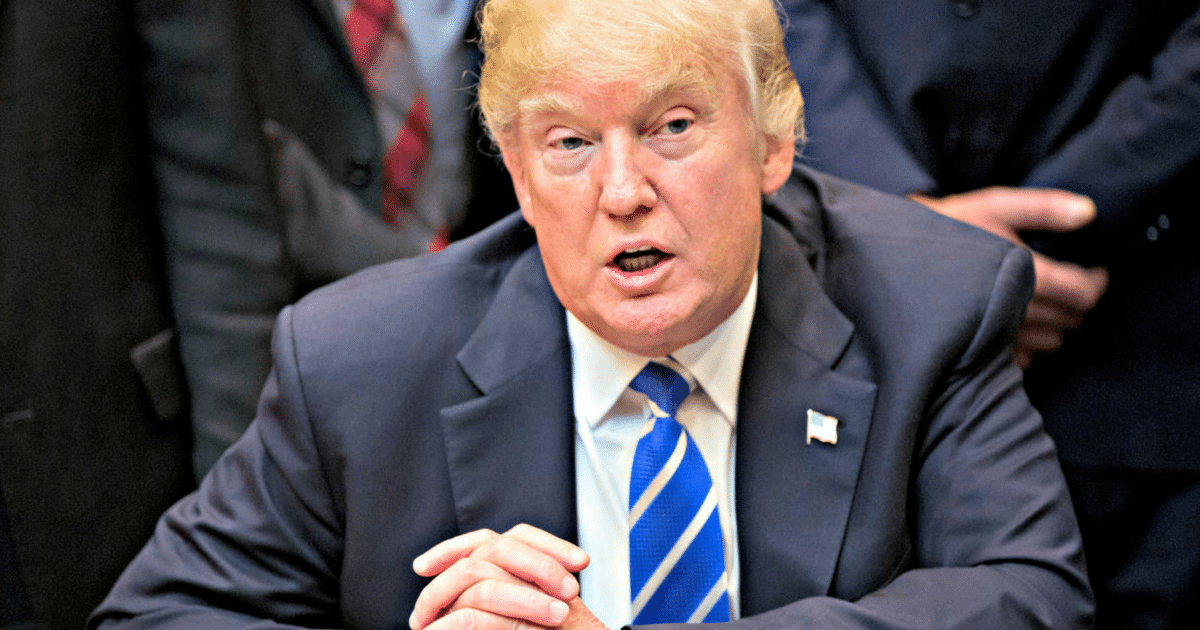 We’ve all heard the debate before – we need to cut taxes, so that the average American can keep more of his hard-earned money. And Trump is cutting taxes like never before.

But you’ll never guess who’s getting the refund first. Or why it’s important.

Because the guys getting the most money back from Trump’s plan? Foreigners. Foreign investors, to be precise.

That may sound bad. But it’s actually been Trump’s plan all along – and it will come back to America in a big way.

Republicans’ corporate tax reform plan would provide a $70 billion tax cut for foreign investors each year for several years, according to a new analysis.

“A surprisingly large portion of this relief would end up in the pockets of foreign investors.”

The plan would reduce corporate taxes by $200 billion a year.

You might be thinking, ‘wait, how will corporate tax cuts give money back to foreign investors?’ It’s simple – a lot of major US corporations are owned, in full or in part, by foreigners. The US is just the place they want to do business.

But if you’re thinking, ‘wait, why are the taxes of foreigners being cut before my own? That’s not America First!’ Well, you’re not alone. This looks bad.

But it’s not. Quite the opposite.

There’s one thing President Trump promised to do – bring back jobs. Especially for those in the heartland that have been left behind by the globalizing policies of Obama and Merkel.

And the biggest creator of American jobs? Corporations. By a longshot.

The Dems would love to tell you that corporate taxes are a great thing. But excessive taxes just prevent corporations from doing what they do best – hiring more people. And the fewer taxes they have to pay, the more people they can hire.

Which means that the more money foreign investors get back from the US, the more money they’ll put back in the US. And the easiest way to reinvest that money is – you guessed it – hire more Americans.

Trump isn’t giving foreigners their taxes back. He’s making it easy for them to invest here. The White House’s analysis [notes] that companies will ramp up investment in their businesses after the tax cut, especially by redirecting investment from overseas back into the U.S. Workers will get more productive and more valuable, allowing for higher pay.