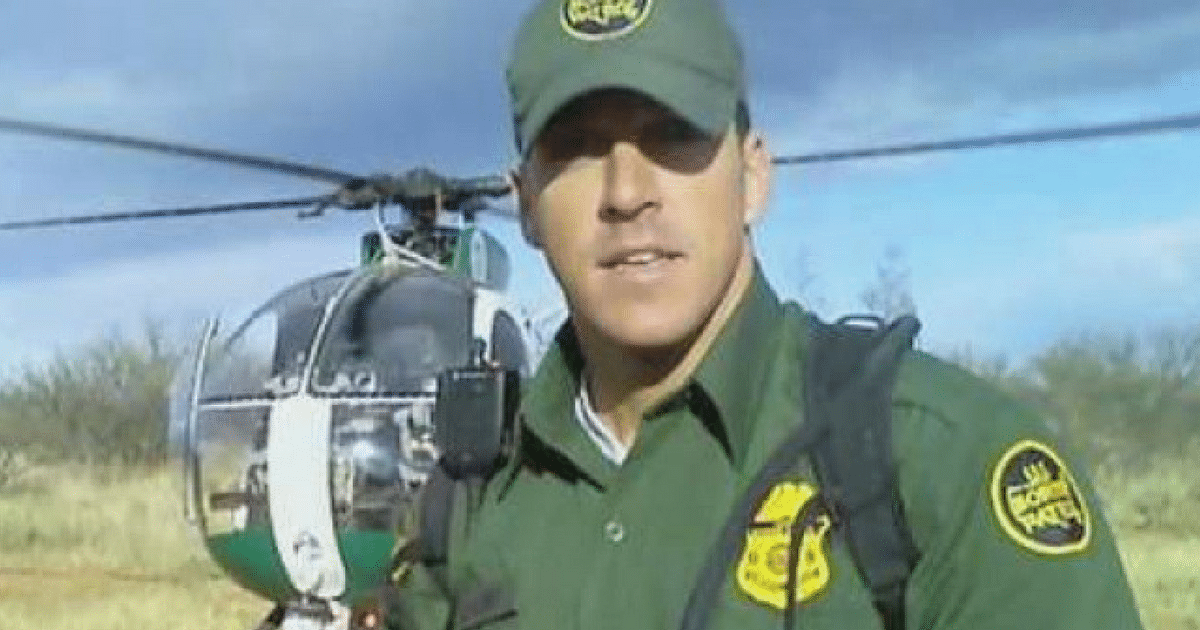 As most properly grounded folks realize without needing a reminder, you can’t walk around disregarding laws just because you don’t care for them.

Such behavior will eventually catch up with you, and you’ll find yourself having some time to place things in proper perspective in the confines of a jail cell.

That glaringly obvious piece of wisdom will always be missed by some folks, but there has been an alarming development in regards to the folks that choose to disregard it.

Somewhere along the way, it has become glamorous to disregard federal laws in regards to immigration.

This false narrative is propagated by the mainstream media as the so-called resistance movement that they continue to fawn over, while law-abiding citizens continue to scratch their heads and wonder what the heck is going on.

The biggest example of that comes courtesy of so-called ‘sanctuary’ places, which basically means that leaders of liberal enclaves will thumb their nose at federal law to prove how downright sensitive they are to the perceived plight of illegal immigrants.

If it’s ok for leaders to stand up and blatantly disregard the laws, that means it’s perfectly fine for other citizens to do the same, right?

The Daily Caller passes along an example that – thankfully – reaffirms that it is not.

Two beneficiaries of the Deferred Action for Childhood Arrivals (DACA) were arrested for attempting to smuggle illegal immigrants into the United States, Customs and Border Protection announced Thursday.

The first arrest came on October 4 when Border Patrol agents stopped a car attempting to enter into the U.S.

“After further inspection, Border Patrol agents discovered two adult male subjects concealed in the trunk of the vehicle. An immigration inspection of the two subjects revealed that they were both from the country of Brazil,” CBP said in a statement.

“The driver, a juvenile, was identified as a national from the country of Guatemala and a recipient of the Deferred Action for Childhood Arrivals (DACA) in 2016.”

Alright, so illegal border crossings happen all the time. This just means that it’s business as usual, right? To an extent, the answer is yes – but there’s a whole lot more to see here.

Then, on October 7, Border Patrol stopped another car also driving in Interstate Highway 35.

“After further inspection, Border Patrol agents discovered one adult male subject concealed in the trunk of the vehicle. An immigration inspection of the subject revealed that he was from the country of Mexico,” CBP said.

“[The driver], a juvenile, was identified as a national from the country of Mexico and a recipient of the Deferred Action for Childhood Arrivals (DACA). All subjects were processed for removal proceedings.”

Those that could care less about the laws of the land will continue to do what they want, and there’s not much we can do to completely eradicate that behavior.

However, we can step up enforcement to insure those that disregard our laws are dealt with swiftly.

That’s what’s been happening since President Donald Trump took office, but that only seems to embolden those who disagree with it.

No matter how much liberal leaders and their cronies in the press want to attempt to glamorize it, the fact remains that this behavior is wrong. Attempts to present it as such are incredibly irresponsible to boot.

Next time you’re scratching your head and wondering why a vastly different message about following laws is being presented with a straight face, you can rest assured that those in charge are enforcing them as they are intended to be enforced.