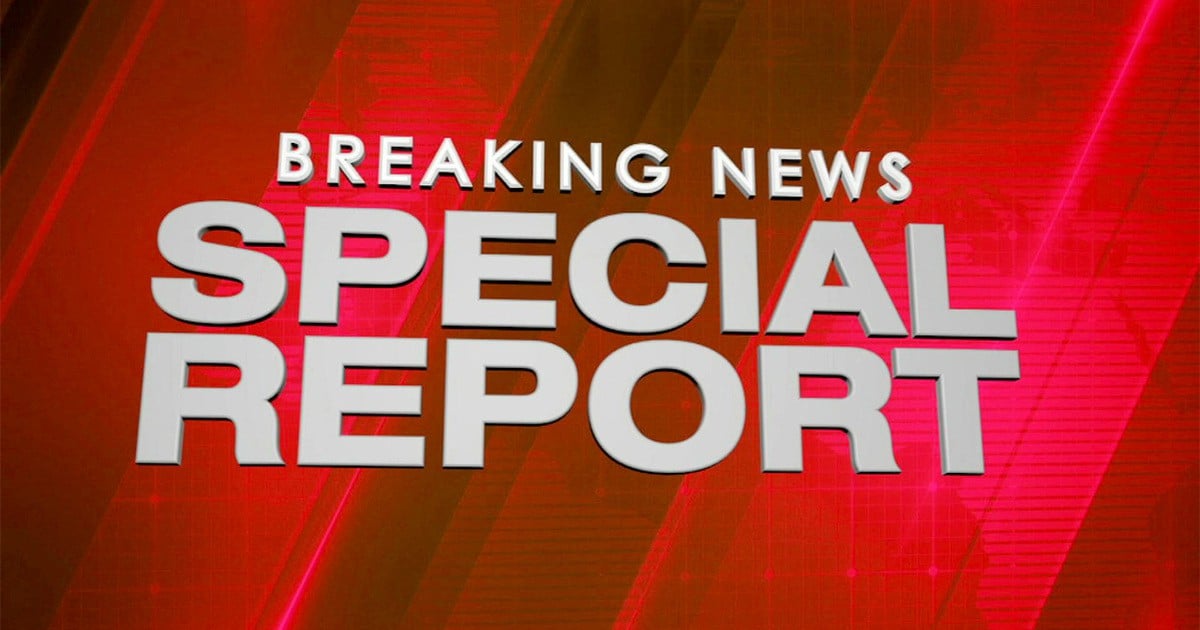 Most of the news about government and money these days is bad news. And we’ve one more thing to add to the pile.

At this rate, we’ll have no money left. So ten billion more dollars is a big deal…unless it’s being spent on us for a change.

Thank God it’s being spent on the Border Wall.

The provision funding the construction came as part of a border security spending proposal that will reimburse states for up to $35 million for their costs of using National Guard troops to supplement border security efforts in their state.

It also includes $5 billion to increase security at ports of entry.

We’ve heard versions of this story before, and they all end the same way. ‘The wall is being built,’ ‘the wall is funded,’ ‘the wall has begun’ – all of them have ended with ‘Democrats obstructed progress,’ ‘liberals threw a fit,’ or ‘Ryan can’t do his job.’

What’s different about today, then?

Two things, actually. One, the money has already made it through the House. Half the journey’s already done.

And two, the funds are to be passed the very same way that everyone was mumbling about a few weeks ago – by tying the Border Wall to DACA.

Which means, in a nutshell, that Trump has been making and brokering deals this entire time. While everyone else was complaining, and crying about having to work together…Trump was setting up solutions.

And I’m pretty sure that’s exactly what he promised to do on the campaign trail.

Of course, every time a deal is made, you usually find sore losers. The Democrats have lost no time fulfilling that role.

The committee’s ranking Democrat, Rep. Bennie Thompson attempted to change the name of the bill to the “Taking Americans’ Land to Build Trump’s Wall Act of 2017.”

Huh. A pointless piece of legislation failed. But an actual deal is nearly finished making its way through Congress.

It should be obvious who the real professionals are here.