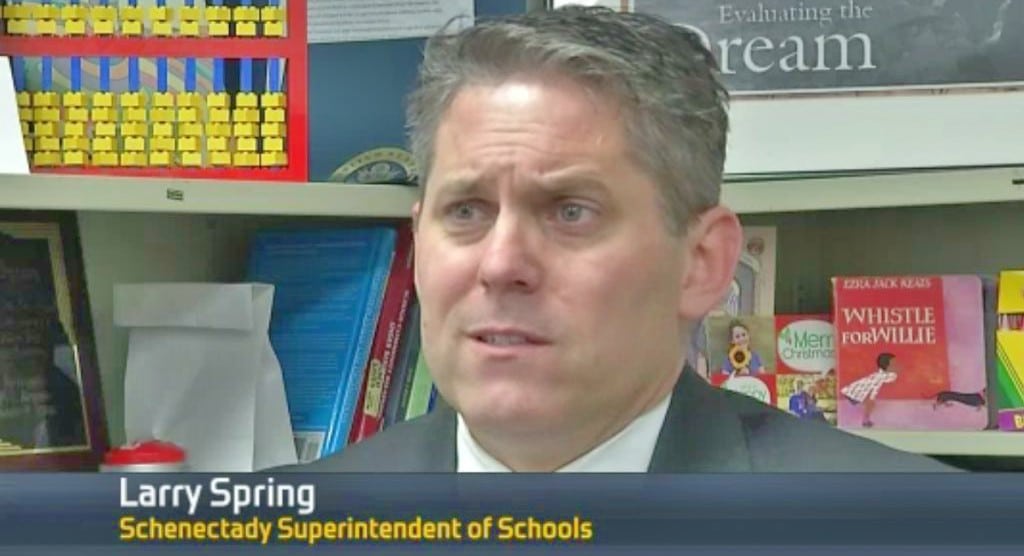 The Left is trying to take your kids. They’ve been trying to do this for several decades.

Get the kids early, make them liberals, and everything else you need for world domination will fall into place.

And they still haven’t quit.

It’s no secret that colleges actively try to change the politics of each student.

‘College professor’ is the perfect job for the average liberal – no manual labor, no serious consequences if you fail, and you get to tell people what to do all day.

It’s like living in your mother’s basement, but with imagined prestige. But when the greedy liberal hand reaches down to a grade school, well…let’s just say that conservatives fight like the devil himself for their kids. 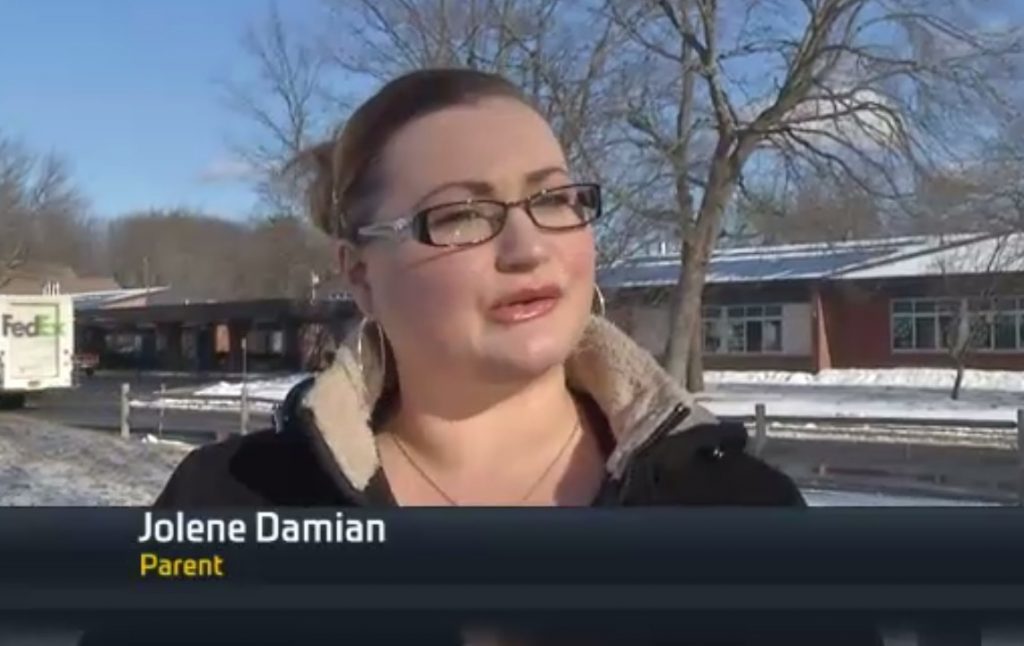 But a few days ago, they came home with propaganda.

Conservative Tribune reports: “a teacher in an elementary school in New York sent home with a handful of students a flier with a message decidedly in opposition to President Donald Trump and his nominee to head the Department of Education, Betsy DeVos.

The flier, which appeared to have originated with the Schenectady Federation of Teachers union and was dated the day before Trump’s inauguration, called for parents and others to ‘help shield our students and schools’ from Trump and DeVos and their plans to ‘attempt to destroy public schools.’”

I’m not sure which is more offensive – telling kids to oppose their president and his cabinet, or giving kids the impression that unions actually work for anything good and wholesome.

Parents, obviously, were furious. But one mom went above and beyond.

Jolene Damien took to Facebook, and posted a viral reply. “This is shameful – how dare they send material home promoting fear & hate against our president. Don’t ever hand my child political material like this ever again!”

Ms. Damien, I applaud your response, but if you’re really surprised that the Left is promoting hate…they, um, do that all the time. It’s kind of their thing.

In an insincere effort at backpedaling, the school district apologized, and called the whole affair a mistake. But I’m pretty sure the mistake was getting caught.

If more people knew just how anti-Trump so many of their teachers are, and how pro-union/global warming/religion of peace-ing those teachers are, I’m quite certain most of the country would be up in arms.

When it comes to schools, Trump and DeVos can’t get started soon enough.