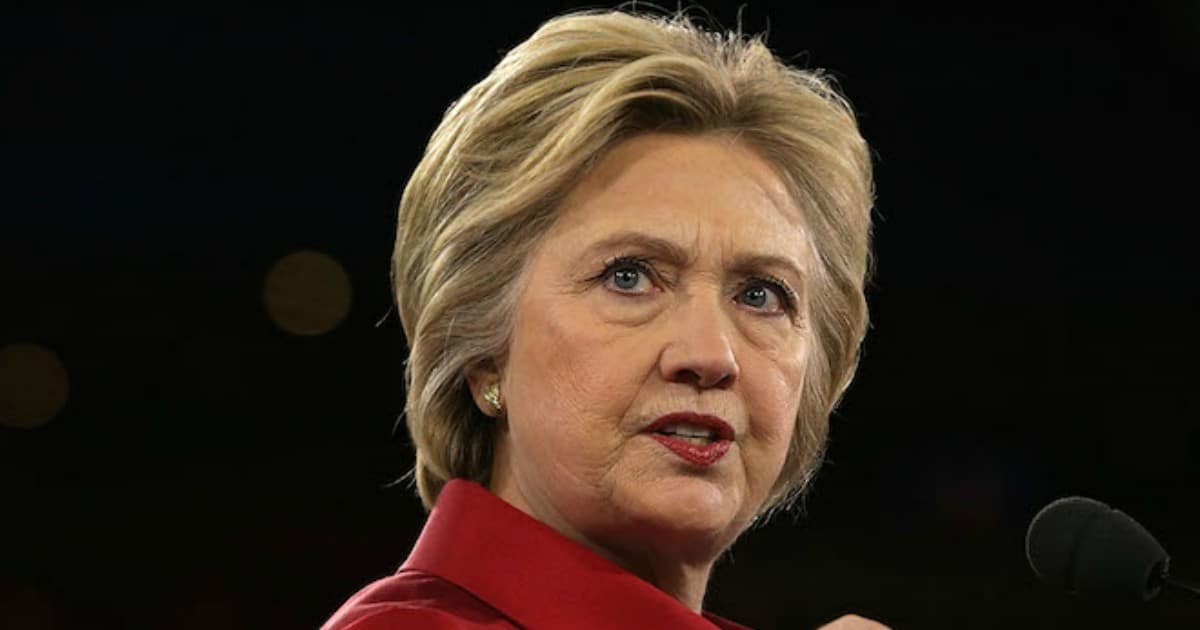 In the end, Hillary Clinton may turn out to be a lot like OJ Simpson. Really.

The American legal system can serve up justice in truly unusual ways. And while it sometimes fails, and lets criminals, murderers, and liars off the hook, well…sometimes it returns to catch them again.

OJ’s the best example – he got away with murder, but didn’t get away from a civil suit.

And the money he had to pay to his victims’ families after that suit made him so poor and broke that he resorted to armed robbery.

And now he’s in prison for it.

And Hillary, like OJ, is now facing a civil suit. And I can’t wait to watch.

The parents of two of the four Americans who died in the Benghazi attack in 2012 filed a lawsuit Monday against Democratic presidential nominee Hillary Clinton, alleging her “reckless handling” of classified information contributed to their deaths.

The case was filed in the U.S. District Court for the District of Columbia by Larry Klayman of Freedom Watch USA on behalf of Patricia Smith, the mother of Sean Smith, and Charles Woods, the father of Tyrone Woods, for allegedly wrongfully causing the death of their sons as well as for defamation and intentional and negligent infliction of emotional distress.

A few things help give some context here – a civil suit is very, very different than, say, a criminal trial. For one thing, it’s much easier to win.

Take OJ as an example – he wasn’t convicted in a criminal case, because – among other things – the law requires the proof against him to be ‘beyond a reasonable doubt.’

Which is to say, there’s no doubt at all. But civil trials are different. For one, they’re not brought by the government or state – they’re brought by individuals.

Usually grieving family members, as a matter of fact. And their standard of proof is much lower.

Fact is, if I want to win in a civil trial, I don’t have to prove ‘beyond a reasonable doubt’ – all I have to do is prove that there’s more evidence for my case than against it. Even If it’s just a little more.

Do we have any doubt that the evidence against Hillary is less than 51-49?

Smith and Woods are going to win this. They know their stuff:

Having used a secret private email server which we now know was likely hacked by hostile adversaries such as Iran, Russia, China and North Korea aligning with terrorist groups, it is clear that Hillary Clinton allegedly negligently and recklessly gave up the classified location of the plaintiffs’ sons, resulting in a deadly terrorist attack that took their lives. This is not going to be pretty for Lying Hillary.