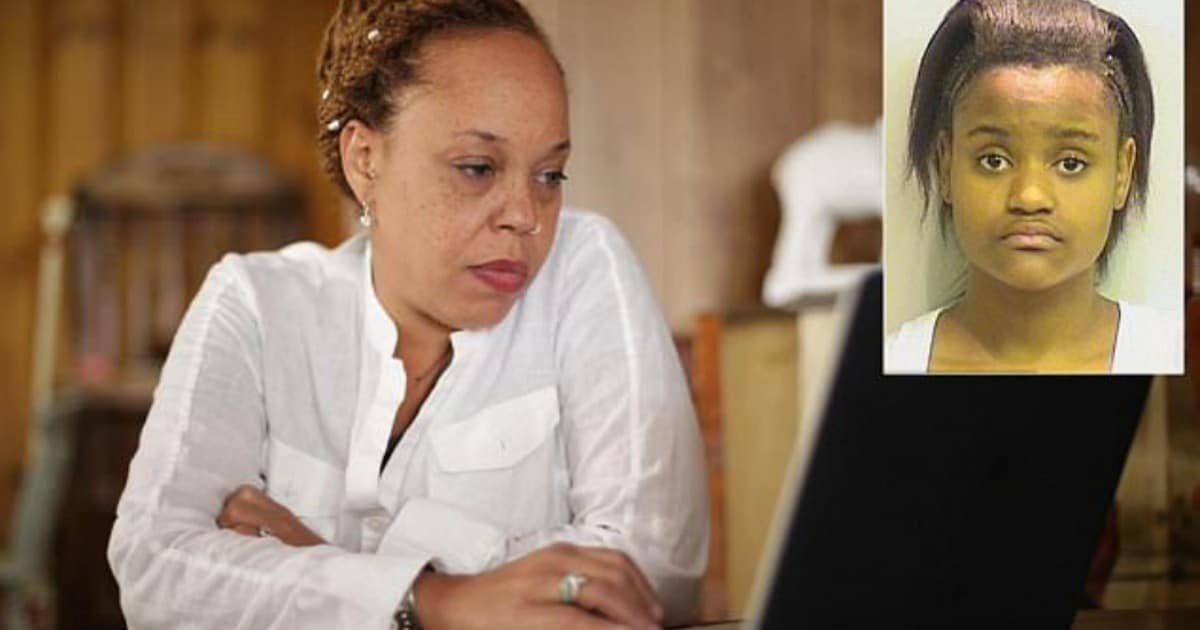 You never know who someone online actually is until you meet them.

Most people use Facebook, Instagram, and other social media sites and apps to connect with friends and relatives.

But if you’re like most of us, eventually you befriend and start following people you’ve never met.


And if you’re like a very select few, you might ask some of those people to kill a relative.

If you’re like just one of those select few, you might discover that your newfound ‘assassin’ is actually the very same relative you wanted killed in the first place.

This is not a joke, and I swear I’m not making this up.

A worried aunt who ‘catfished’ her own niece to keep tabs on her behaviour has said she was horrified to discover the teenager was secretly plotting her murder.

Patra Williams, from Alabama, who had taken 22-year-old Marissa Williams in, claims she set up a fake Facebook profile as Tre ‘Topdog’ Ellis – only for Marissa to ask for him to kill her aunt. 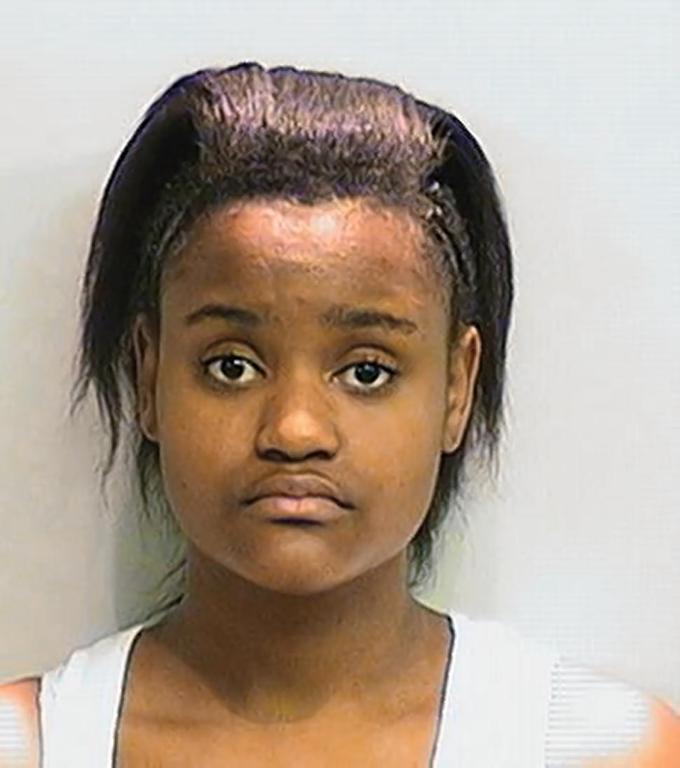 Her niece was arrested for solicitation for murder but escaped while on probation and has been a fugitive ever since.

You might be familiar with the word ‘catfishing.’ It’s what we call setting up a fake identity online, just to lure people in.

You get them to believe you’re real, and can then do any number of things – spy on them, or defraud them in some way. Or discover your own murder plot.

Marissa had moved into her aunt’s home in 2014, but their relationship quickly became fraught according to Patra. ‘I just wanted to keep my eye on her.’

Good thing, too. After setting up a fake Facebook account, aunt Patra became the new love interest for Marissa.

Posing as a man called Tre…Patra recalled a stream of messages Marissa sent, when Patra attempted to restrict the teenager from leaving the house at unusual hours after she had set up a pretend date with ‘Tre’.

‘I know how I can see you, come to the house and kill my aunt.’

Mind you, this wasn’t just something said in the heat of the moment. Marissa kept on asking ‘Tre’ to murder her aunt, and started to give details about how to break into the house.

Then Marissa went and packed a bag, to be ready to leave with ‘Tre.’ She was all in.

Patra, of course, called the cops. Marissa was, to say the least, surprised.

Then she ran off. She’s still missing. You just can’t make this stuff up.