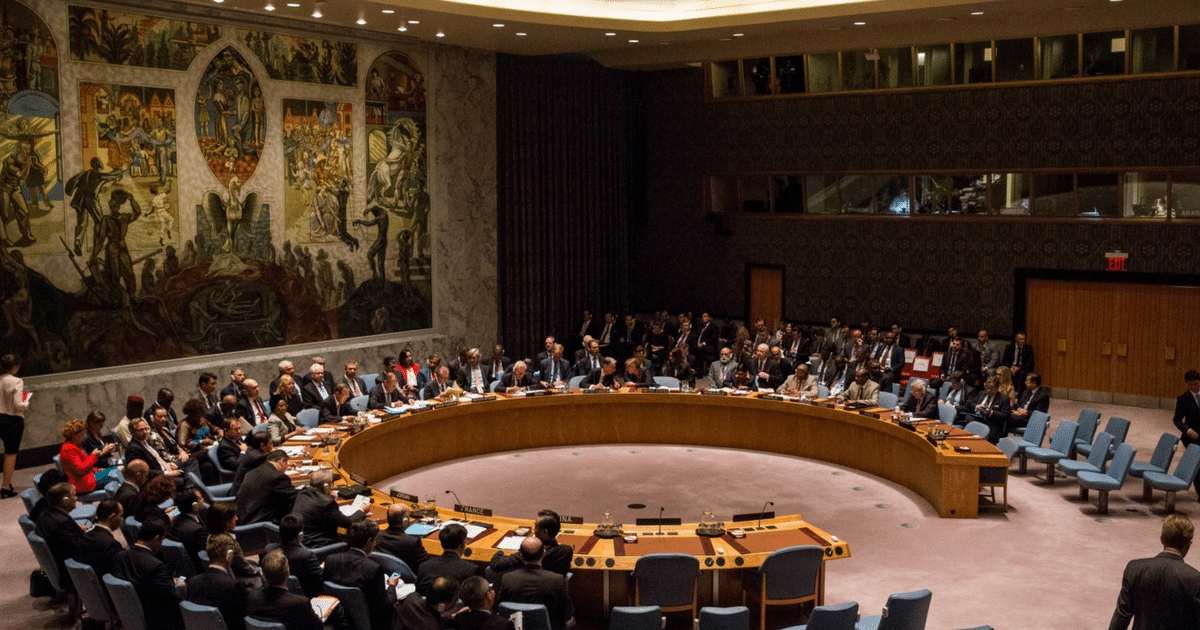 The hassles of airline travel in the modern world have been well-documented, and those hassles aren’t going to go away anytime soon.

While the inconveniences of security checkpoints can really cause the blood pressure to rise when you’re in a hurry, the fact remains that it’s an unfortunate necessity.

As unpleasant as it may be to think about, our world remains an incredibly dangerous place. There are bad folks out there that want to take out as many people as possible, and having one of them get a hold of an airplane is a scary proposition that needs to be prevented at all costs.

Beyond the ever-present threat from jihadists, there are other dangers in the sky that can also lead to some serious problems. Steps are being taken to correct one of them, and you can be sure that many travelers will be upset about this one.

The Federal Aviation Administration (FAA) proposed banning all laptop computers, as well as other large electronic devices, on checked bags for international flights, and the United Nations is now considering it.

A working paper from the International Civil Aviation Organization lists the FAA’s suggestions after its Fire Safety Branch “conducted 10 tests utilizing a fully charged laptop computer inside a suitcase,” according to Fortune.

Some of the experiments saw the batteries within the devices burning through the luggage. One test in particular “yielded the most troubling results.”

So what’s the problem with laptops? Beyond the fact that they can be rigged for unseemly purposes, there’s also a very real threat of fire – especially when they are packed with combustible items.

Needless to say, a raging fire at thousands of feet in the sky is a less than ideal situation.

Due to the FAA’s discoveries, the U.N. says it will examine its proposal. The U.S. federal agency for now is just suggesting the prospective prohibition for international flights, but may want to expand that to all flights because of their concern for connecting flights, reports Fortune.

Overheating electronics have been a point of contention for airline security officials before, specifically the FAA. At first, Samsung’s Galaxy Note 7 was permitted on planes even though there were reports of them combusting into flames. 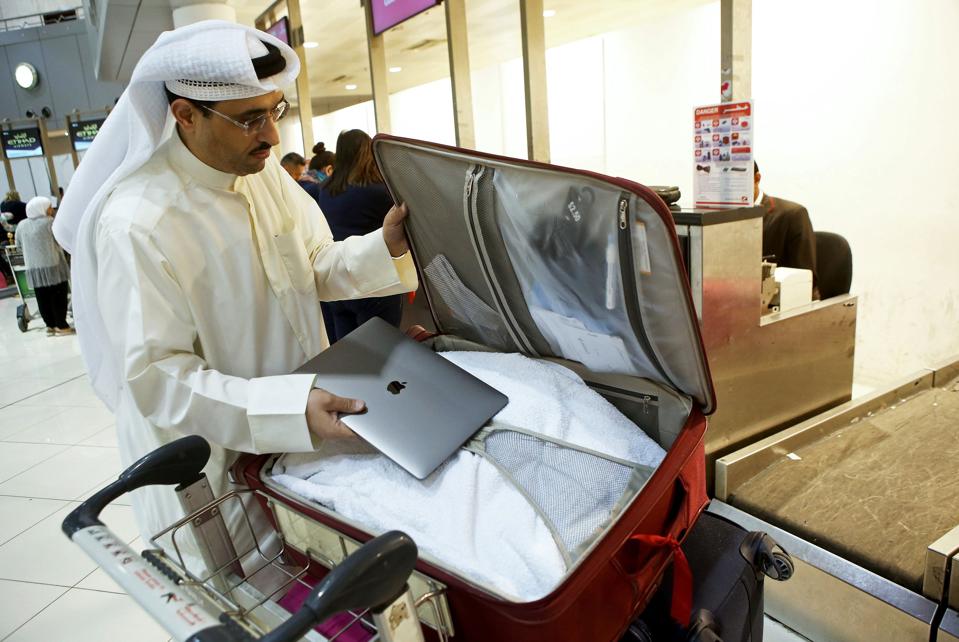 We’ll have to keep our eyes peeled to see how this one plays out. While it could lead to some serious inconveniences moving forward, it looks like another of those unfortunate necessities of the modern world.

To that, we’ll all have to learn to adapt – just as we did with enhanced security procedures at airports across the world.

In the grand scheme of things, inconvenience is a small price to pay for increased safety.