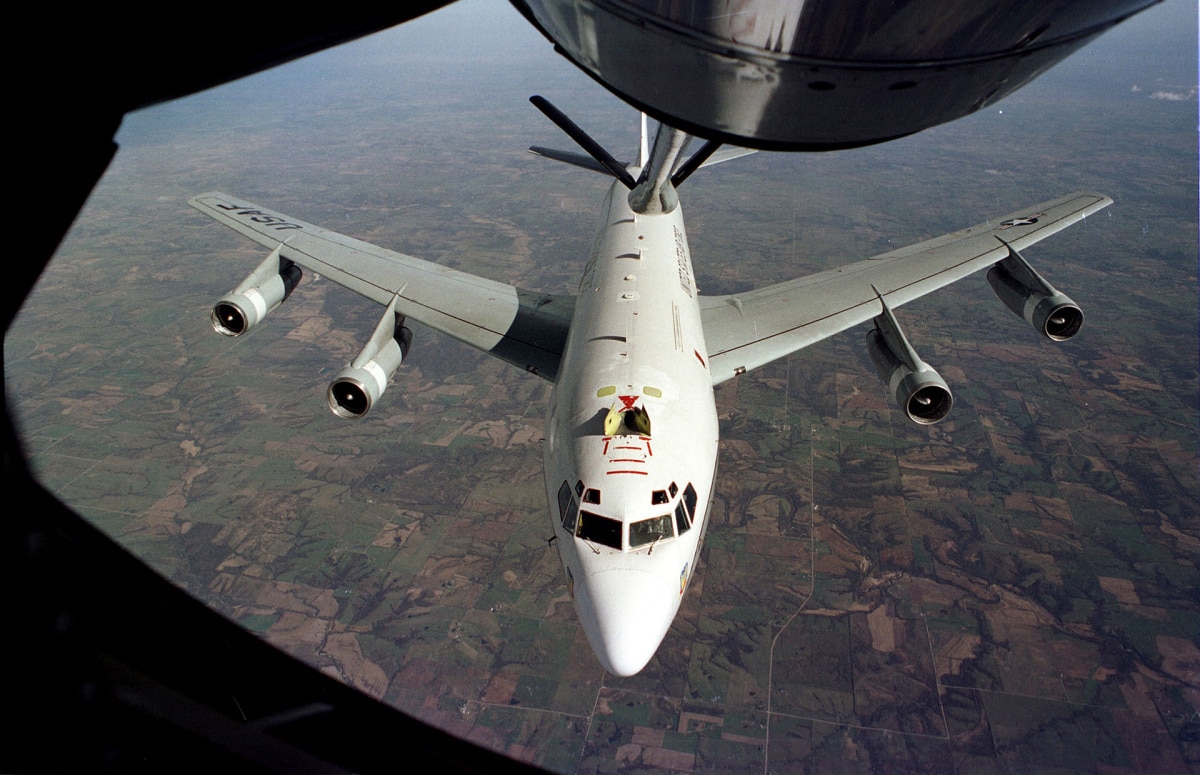 Donald Trump, as I’ve said before, is facing off more challenges and hostile powers than any other president in history. And he just got one more.

And that’s more than enough. But when you’re facing down five foreign foes, and plenty of enemies within the US, why not add one more?

Because China just intercepted and threatened a US aircraft. And the most populated country in the world is not one you want to make an enemy of.

We’ll need some background before we continue. See, the East China Sea is in the middle of a giant and potentially bloody custody battle.

China claims it as its own. But smack in the middle of it is North Korea. As well as a series of islands owned by Japan, which – no surprise – China also claims as its own.

The US, of course, stands with Japan. But as far as China’s concerned, that makes us an obstacle to its goals. And there’s nothing more representative of that obstacle than one of our larger stealth jets.

Which is why the jet was intercepted. But not in a friendly way.

[The US plane] found itself head-to-head with two Sukhoi Su-30 jets of the Chinese Air Force.

The formidable fighters were developed as Russia’s answer to the F-15 Eagle, but are now used by several countries outside of the old Soviet Bloc.

Mind you, we weren’t threatening China in any way – we were just looking for North Korean nukes. Which, to be fair, is something that China should want us to be doing.

The so-called “nuke sniffing” aircraft was being used to monitor North Korean nuclear testing, in order to provide advance warning of warhead detonations.

Trump has his hands full – a war with Korea, Russia, China, ISIS, and Iran might well be the last war the world ever sees.

Thank goodness an adult is in charge.