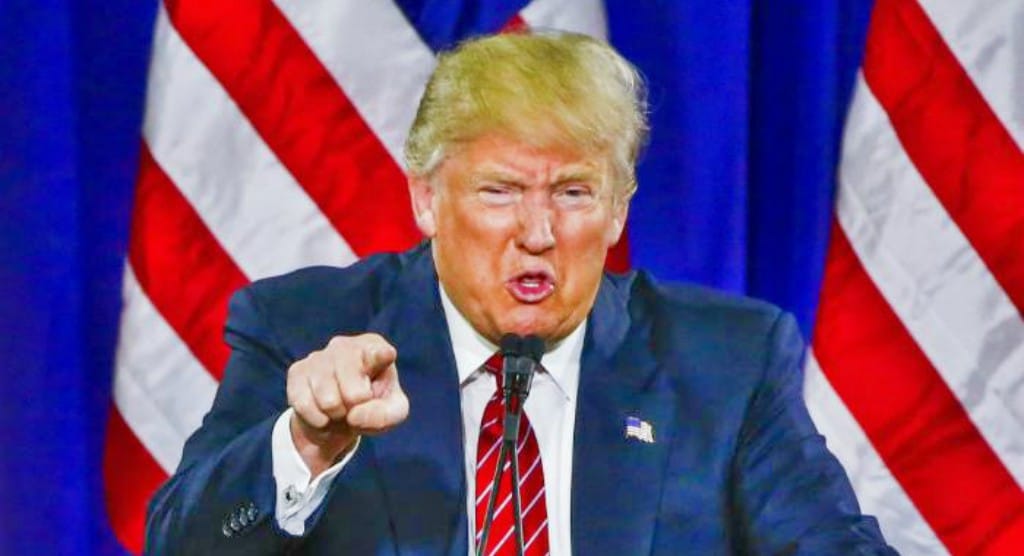 In the wake of the 2016 Election, most major news networks find themselves at a crossroads.

It’s clear that the liberal media failed in a huge way to undermine Donald Trump’s campaign and install Hillary Clinton as next president. They went low to insult and attack the GOP candidate, in an effort to discourage voters from supporting him.

They failed and in doing so embarrassed their entire industry.

Yet liberal outlets are doubling down on their strategy to destroy Trump, even though it continues to hurt them.

It looks that seemingly conservative Fox News channel is undergoing some changes; perhaps to prepare for the future, or perhaps to position itself closer to the new administration.

Either way, major staff changes have been happening.

Fox News has been undergoing some serious changes following the election of Donald Trump, starting with the migration of Megyn Kelly from the conservative-leaning network to NBC.

Their next victim? Actress-turned-pundit Stacey Dash failed to have her contract with Fox News renewed and was let go from the network…

The 50-year-old had been with Fox since 2014 and mainly appeared on the afternoon program Outnumbered.

During her time with the network she was suspended for swearing during a rant directed at President Obama, and also expressed controversial views on Middle Eastern immigration and transgender rights.

There’s no word whether Dash’s departure from Fox News was a result of her comments or just a change in staff. Recently Fox News has declined to renew the contracts of numerous figures, including anti-Trump and former conservative George Will.

Will’s shocking rejection of the Republican Party and continued attack on Donald Trump was viewed as a betrayal by many.  Even Trump weighed in on the issue:

George Will, one of the most overrated political pundits (who lost his way long ago), has left the Republican Party.He's made many bad calls

We’ll soon see if Trump has anything to say about Dash being let go.

It could be signs of a reorganizing of the network. To what ends, we can’t be sure. With the removal of Roger Ailes last years, major changes were expected.

Whether they help or hurt the network, remains to be seen.