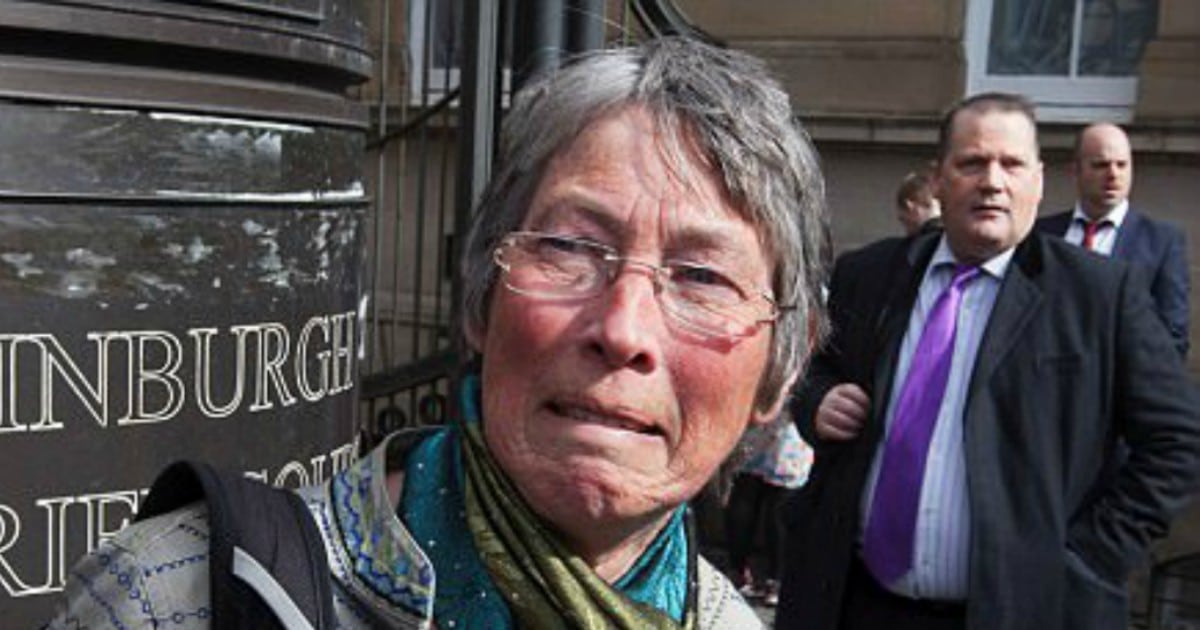 So, in completely unsurprising news, a woman who took on Donald Trump in court has lost.

Now, if you’re anything like me, you’ve probably read dozens, if not hundreds, of stories like these by now.

‘Trump won? Trump was right? Again? Do I really need to read another story about this? I’m getting almost tired of winning. Tell me something new.’


Well, this story also involves public urination. There you go – something new.

Even hardcore Trump supporters will eventually tire of hearing about all of the ways in which Trump is winning at everything he’s doing.

The story, in a nutshell, is this: a woman has lost a lawsuit brought up against one of Trump’s golf courses in Britain.

A woman who has protested the golf course for years – an environmental activist, actually. A lawsuit brought on by the fact that she decided to pee outside.

And then got really upset when someone caught her on camera. 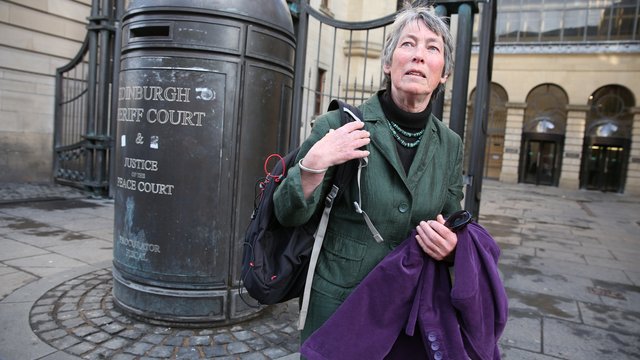 Three people, actually. No joke – that’s the story. Told you it was interesting.

The woman claims that she was distressed that she was being filmed. But the golf course lawyers hit the nail on the head – it’s obviously a publicity stunt.

After all, if you’ve spent the past three years protesting a golf course and no one is paying attention, what better way to get people to notice than to get caught on camera?

(I mean, I’m not suggesting it’s an A+ strategy, but it’s certainly a better idea than nothing.)

Paul Motion, representing Trump International, said Ms Beyt’s wide publication of the events through the media and Facebook, including the Trip up Trump page, called into question whether they had caused her distress and suggested the true basis of the claim has been to publicize opposition to the course.

The lawyer has a point, mind you. If you want privacy when you’re peeing outside, posting about the event on multiple Facebook pages is generally…not the appropriate thing to do.

This Ms Beyt is still pretty insistent on clearing her name, however. But, like most mindless liberals, she just managed to dig her guilt even deeper.

I was only interested in clearing my name when the Trump organisation representative spoke of me committing a deliberate and shameful act.

[She then] appealed for him to donate to her Crowdfunder fundraising campaign raising money for the charitable work of her lawyers from Govan Law Centre.

So…you say it’s not about money…and then you ask for money?

For your crowdfunding campaign? Are you insane?

I take it back. The public peeing was a better plan than this one.