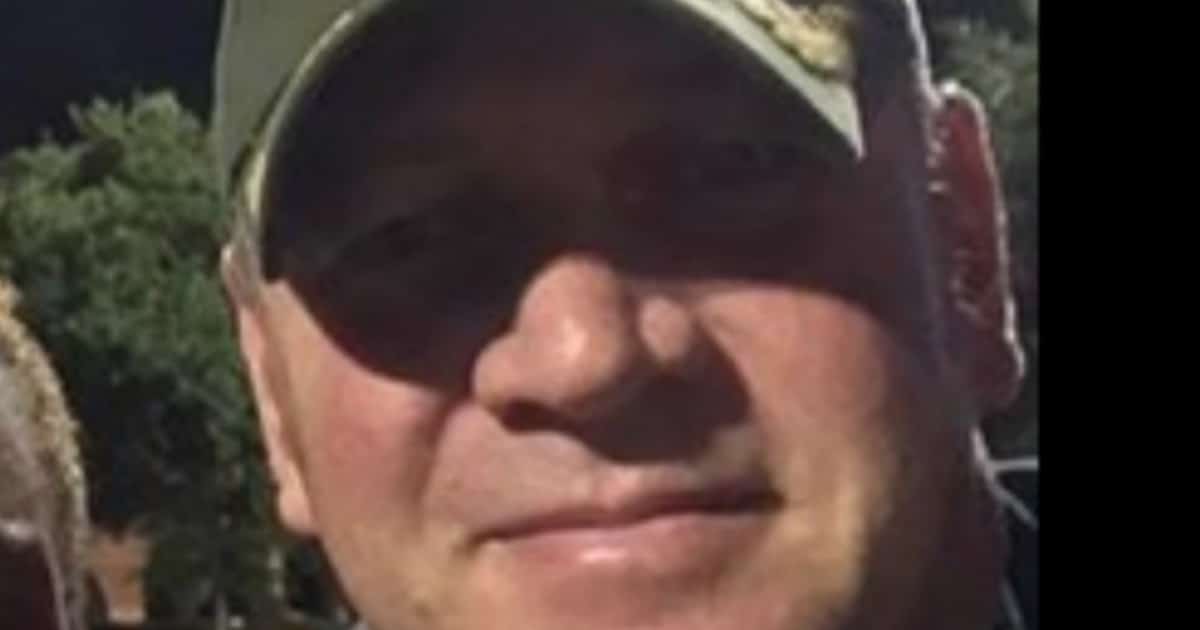 The mainstream media would have you believe that racist cops and black Americans are constantly at each other’s throats. It makes for a good story, and it sells ad space. 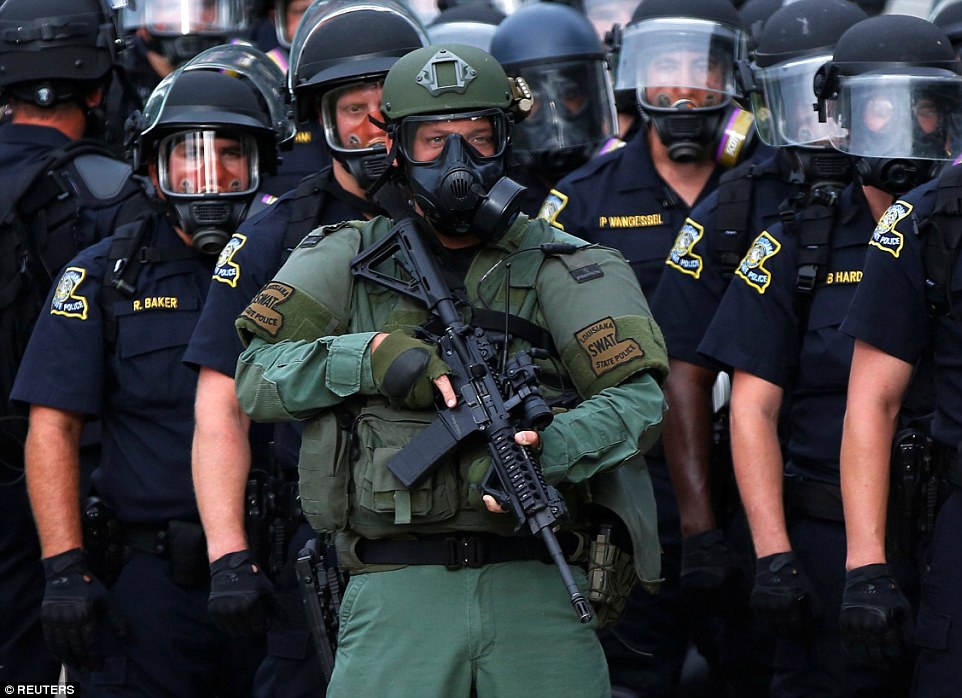 But it’s hard to keep that narrative going when you have stories like this.

And when he sees that stranger hand him an unmarked package, and then run away quickly, well…extra, extra cautious. Everything about that situation screams ‘explosive device.’

It was an encouraging note of thanks. And the officer’s Facebook post about it has gone viral.

On Wednesday, SWAT Officer Michael Wayne and mother of four Shameka Batiste proved that skin color doesn’t have to divide us and we can be united through the fact that we’re all human beings.

Just as his second of three Extra Duty Details was about to end Batiste walked up to his car, which he was sitting in with the window down.

She handed him two Walmart bags, nervously asked him to take them and then tried to walk away. In today’s world, being handed a package by a nervous stranger can end in tragedy, but not this time.

“Attached to one of the bags was a note that was written on the back of a receipt,” Wayne wrote. “The note thanked me for choosing to be who I am and said that her 10-year-old son Rashad wanted to be a SWAT officer one day.”

Reading this story, I was so relieved that the package wasn’t a bomb, I almost missed the last part – Batiste is raising her children to want to be cops.

And in Baton Rouge, that’s not a small thing. It’s incredibly brave, and Shameka deserves credit for that bravery.

And her son, too, needs all the encouragement he can get. Luckily, Officer Wayne was ready to help.

Wayne told her that he’d been a member of SWAT for almost nine years and would love to meet Rashad, which the mother returned with a promise that she’d bring him by for a visit.

Shameka’s son is lucky – he has a good role model who seeks out other role models.

The rest of us should be so brave.