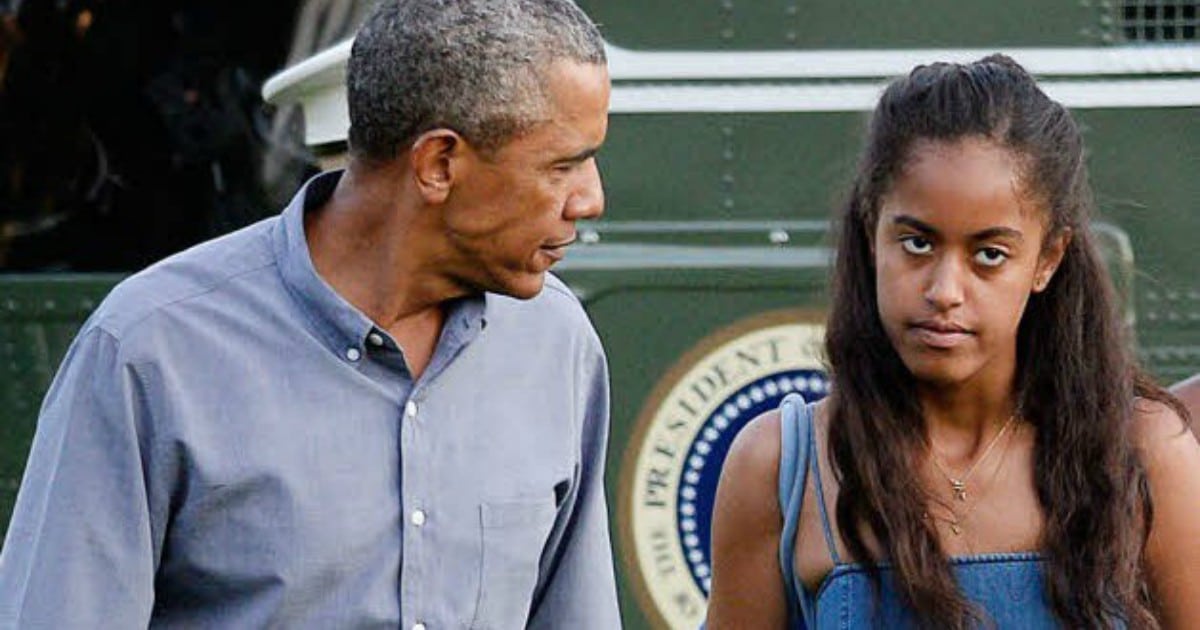 With Barack Obama out of the White House, you’d think the family would quietly retreat into the background.

It’s worked well for the Bush twins, after all.

But not so much for the Obamas. Apparently, the lack of a 24/7 spotlight on the sisters is starting to cut away at their egos. Trump has all the attention.

And, given Malia Obama’s recent behavior at a nightclub, that Lack of Attention is driving her absolutely insane.

Luckily, all you have to do to fix that is be just a little insane yourself.

Malia managed to sneak into a New York nightclub, despite being underage, and cause an absolutely shameless scene.

The Gateway Pundit’s Lucian Wintrich was nearby to both report, and encourage, that very scene.

I'm not even joking, I'm no @CNN #fakenews, Malia Obama just screamed at me after confirming my identity – one off my bucket list.

Multiple witnesses watched as Malia Obama, Obama’s oldest daughter, ran up to Wintrich with the intent of stirring up controversy.

Wintrich believes at the point of altercation she was intoxicated, which should bring everyone back to those other moments of infamy when Barack’s daughter decided to “act out.”

Wintrich, if you’ve read him, is nothing short of a class act in both logical reasoning and in courtesy. Malia chose the wrong reporter to confront.

Malia Obama just scolded me at a club NYC. Not joking. She started saying "I wanna punch that dude I the face!"

Wintrich attempted to snap a picture of Malia before she ran up to him furious.

She asked Wintrich to confirm who he was before accosting him and saying: “If you wanna have a conversation, let’s sit down, let’s have a real conversation.”

Wintrich responded: “Absolutely. Let’s sit down and have a conversation.”

This…sent Malia into a tailspin. “I think you’re disgusting.”

“Absolutely. Let’s have a conversation.

It’s like every conversation I’ve ever had with a liberal. Uncanny.

Wintrich continued to tweet about Malia’s continually more unhinged and childlike antics throughout the night.

And while the foolish girl wasn’t punished, Wintrich’s tweets more than make up for the lack of any justice.

It’s easy to forget, in the middle of Wintrich’s humor and good nature, that Malia was at a club she shouldn’t have been at, after hours, getting drunk on alcohol she should not have been legally allowed to buy.

But I suppose three strikes in one night is par for the course for the Obamas.