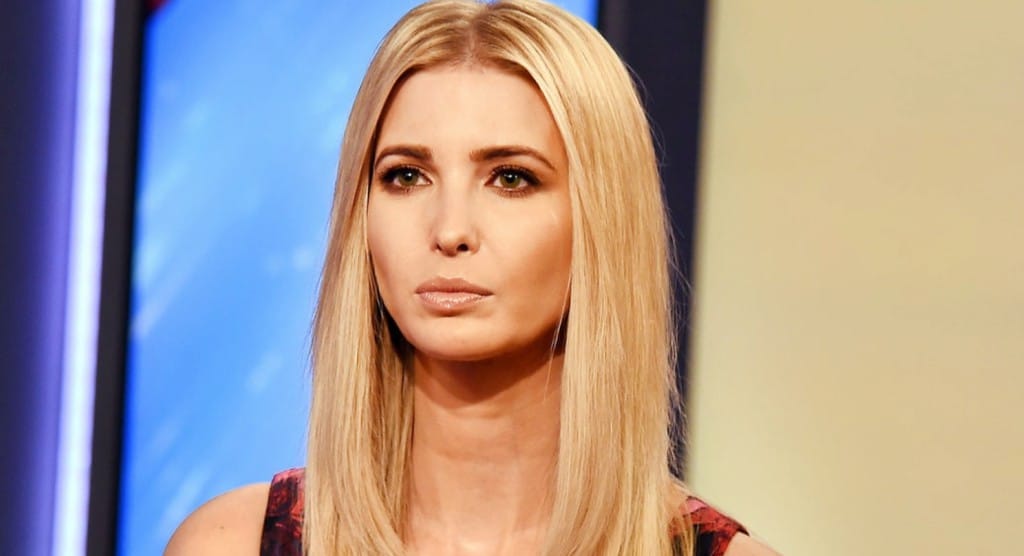 Behind every great man, so the saying goes, is a great woman. President Trump has several behind him, both in his family and on his team, a solid and final rebuke to those who doubted the president’s anti-sexist beliefs and practices.

We’ve heard it all before, and knew it wasn’t true. Thankfully, those idiot trends in the press seem to be dying. And as the liberal media switches gears from Trump-bashing to the typical celeb fawning and vapid storytelling they’re accustomed to, it’s no surprise they’d start to sensationalize members of Trump’s family. Rather than, of course, focusing on the issues, their one real job and failure during the entire electoral process.

Their target, if you’ve been paying attention, is Ivanka Trump. And she’s finally given them a message: enough. 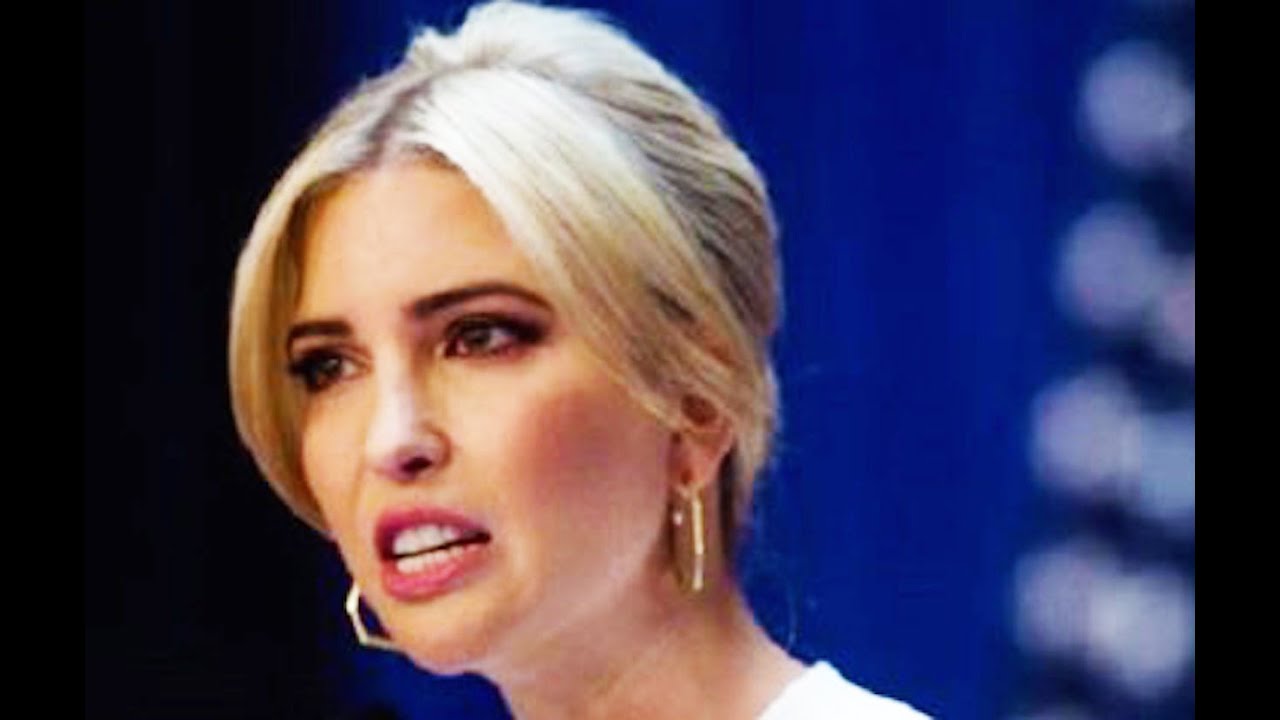 Politico reports: “Ivanka Trump says it is ‘inappropriate’ to speculate that she will effectively serve as first lady in her father’s administration and occupy an office in the East Wing.

‘I think it’s an inappropriate observation,’ Trump told the ABC News program ‘20/20’ for a segment set to air Thursday night. ‘There’s one first lady and she’ll do remarkable things.’”

Ivanka’s got a solid point – with all the grotesque speculation and slanderous comments about Trump, sex, and women during the Republican primaries and the election, it’s a wonder that the media could dare to imply that the President’s daughter could also be First Lady. A wonder, mind you, only if you assume that the media wasn’t already a giant pile of vile hypocrisy.

Pot, it seems, has met kettle.

While Ivanka’s duties might overlap with the traditional duties of First Lady, it’s important to realize that Melania Trump is her own woman, and needs neither explanation nor defense from her husband, the press, or anyone else with a desire to pigeonhole her role. Indeed, it’s quite sexist to do that in the first place – which, again, makes me wonder why the liberal media was so keen on doing it over and over again.

Ivanka, on the other hand, isn’t speculating about what her role is. She’s simply excited to help. “It’s emotional that I’m stepping away from my business, and my father will be president, and hopefully I can be there to support him and to support those causes I’ve cared about my whole professional career.”

Whatever her title, Ivanka and her father are a team. And there’s few better things for running a country than a team of businessmen.

And, of course, businesswomen.