Each day it looks like North Korea will go to war.

This rogue state has been spewing irresponsible rhetoric for years, threatening the United States and our democratic allies. In recent months, North Korea has been testing missile after missile. While several of these tests have been significant failures, a few have been able to reach the Sea of Japan.

North Korea is in easy striking distance to our allies in the Pacific, most notably South Korea and Japan. Although a long conflict with the U.S. would be a disaster for the Communist nation, many lives could be lost in a short amount of time.

The United States has made it clear it will not tolerate a strike from Kim Jong-un’s rogue country. President Trump is using military resources as a show of strength and enlisting the aid of other nations. The hope is that North Korea will come to its senses and back down on the saber rattling.

But there is ever a threat that this unstable regime will fire off the first weapons. And a nearby neighbor is getting ready, should the worst happen. 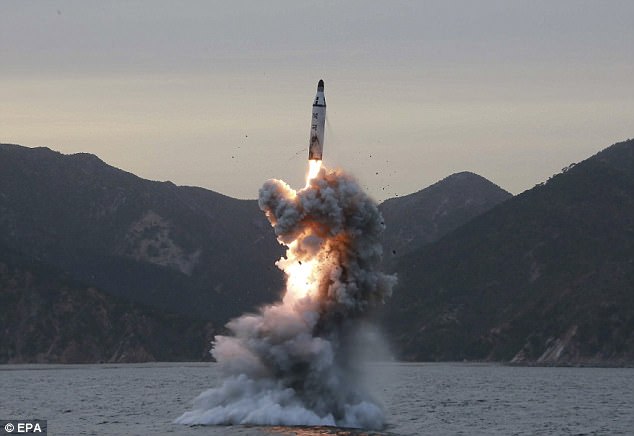 A Chinese city has been ordered to ‘urgently’ recruit Korean translators to deal with a possible military clash between the nuclear state and the United States and a resulting influx of refugees.

The city of Dandong on the border with North Korea has reportedly been told to find the Korean-Chinese interpreters to work at 10 departments in the town.

The interpreters are reportedly needed to work in the offices of border security, public security, trade, customs and quarantine.

Experts say the move suggests that China is bracing for a possible military conflict between the United States and North Korea, according to the Korea Times.

Dandong, which has a population or more than two million people, is crucial to North Korea’s economy because a significant portion of the nation’s international trade passes through the city. 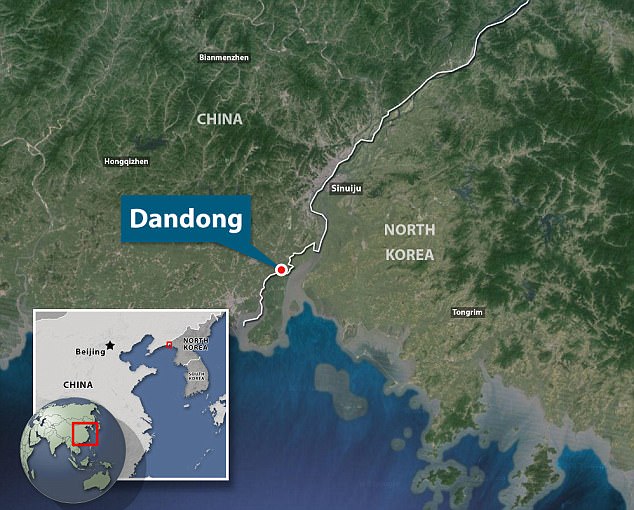 Tensions have been rising in the Korean peninsula in recent weeks and just yesterday America’s National Security Advisor Lieutenant General H.R. McMaster said the country should be ‘prepared’ for military operations in North Korea.

China has been reluctant to get involved with North Korea in the past. However, thanks to encouragement from President Trump, the red nation looks to be putting pressure on North Korea.

Although combined efforts of the U.S. and China might prevent North Korea from attacking, this recent move by China casts doubts as to their allegiance. By putting translators in Dandong, it sends a message that they will not aid the U.S. should conflict arise between us and North Korea.

Should war break out, China would spend its efforts on dealing with refugees, rather than lend its military to bring the conflict to a swift end.

That spells trouble, even now. North Korea, knowing what China would or would not do, can be empowered to strike. If China won’t help prevent conflict, then North Korea might consider itself free to attack anyone it wishes.

The combined efforts of the United States, China, and the international community can be enough to discourage North Korea from attacking. Sanctions and pressure from world leaders should wake Kim Jong-un to the reality that he would lose far more than he’d gain.

But if China is taking steps to protect itself, rather than prevent war, we might not have the pressure we need.