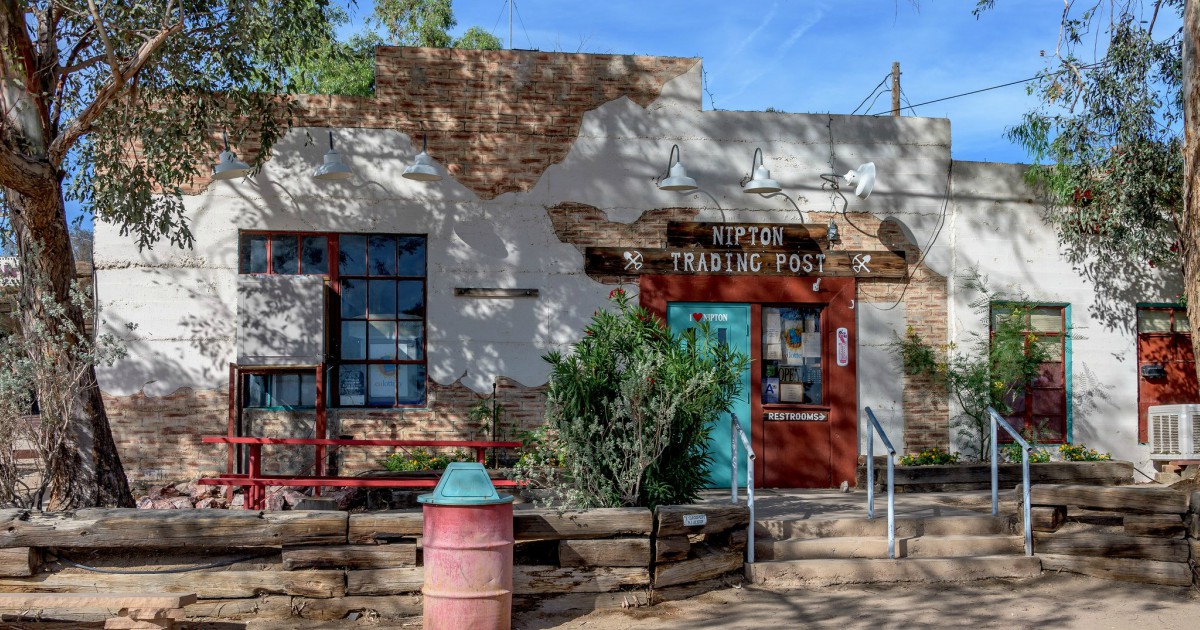 It’s no secret that California is going bankrupt. What’s more surprising, though, is that even the people trying to revive California business are nearly bankrupt.

And there’s one in particular that will make your jaw drop.

Let’s talk business – there’s often a time when a collapsing organization has to make one last-ditch investment. If the investment goes well, the business, employees, and stockholders are saved. If it doesn’t, people lose jobs and money.

Well, at least one California company is making that last-ditch investment. They’ve bought an entire town. It’s a big risk.

Because what we probably should have mentioned first is that the company’s a marijuana company. And they’re trying to make a resort. Last week, a struggling marijuana company announced that it had purchased a tiny California town for $5 million so as to potentially transform it into a veritable resort for pot smokers across the world.

“Today American Green, Inc. has announced its purchase of the town of Nipton, California, a 100-year-old community in San Bernardino county, and intends to modernize it into the country’s first energy-independent, cannabis-friendly hospitality destination — all while retaining its historic look and value.”

Now, pot smokers or not, the purchase of an entire town to make a resort could be a very smart business move. Money is money, after all.

An entire town of 120 acres called 'NIPTON' has been bought by American Green Inc., a marijuana focused… https://t.co/E6wM9ggMxr

The problem here, though, is that it’s not at all certain that American Green knows how business works at all.

American Green is, for all intents and purposes, a failing company. According to cannabis industry analyst Alan Brochstein, the company had generated only $10,365 in revenue by early August.

“Investors should be extremely cautious, as the company, which doesn’t file with the SEC, doesn’t have the financial capacity to buy the town or develop the project,” Brochstein wrote.

And none of these financial problems even compares to the biggest financial problem: Jeff Sessions has promised to crack down on marijuana use, even in states that have legalized it. A whole town devoted to smoking weed? That’s a really big target for Sessions.

And fighting that legal battle is a really big part of this investment, and it doesn’t look like American Green has even started to think that part through.

Even pot smokers are running from this one.

There’s a lesson here: no matter what your investment, make sure you understand business.

Because you don’t get a pass for just looking cool.