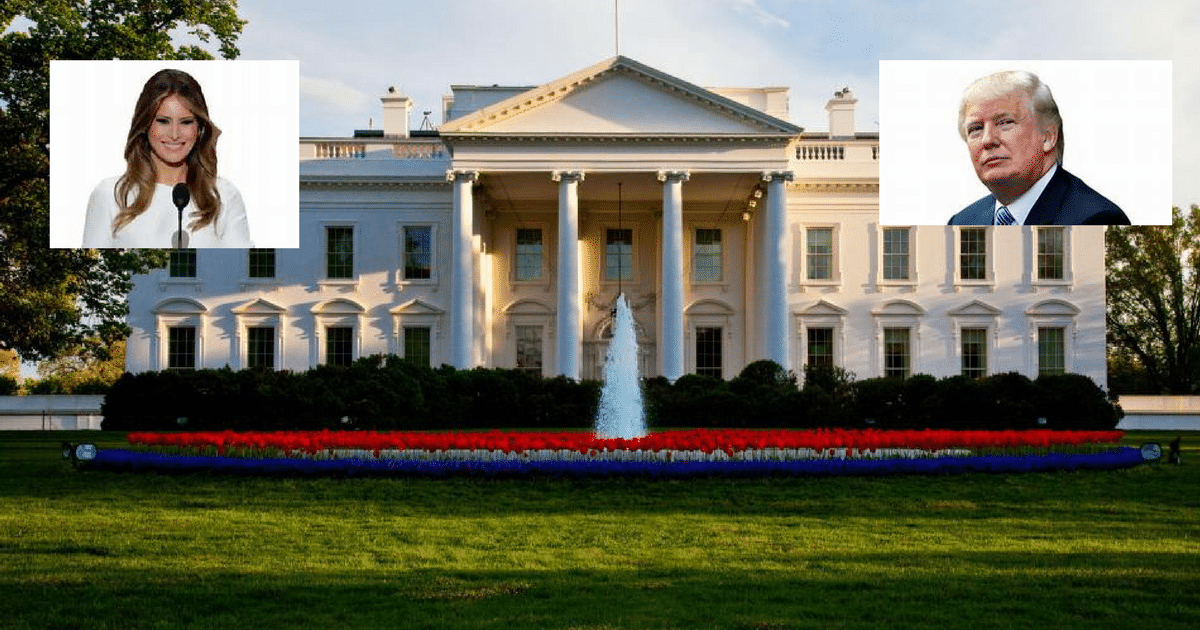 The evidence is piling up – Donald Trump has more respect for America than Obama ever did. Certainly more than Clinton ever did.

While Obama couldn’t even salute a soldier as he passed by, Trump has been busy attending funerals and meeting for lunch. He has clearly shown his respect for people in uniform.

But it was his speech to vets at a Wounded Warriors ceremony that really showed the kind of man he is. Donald Trump is a president who understands and respects the sacrifices that soldiers make for our nation.

President Donald Trump welcomed veterans injured in action to the White House on Thursday and thanked them for rising to the occasion when duty called in service of the nation.

Trump said the military men and women have defended the country with ‘every ounce of blood, sweat, and tears in their bodies.’

‘These are real heroes.’

‘You’ve risked all that you have, all that you possess, to keep our people safe and our democracy secure,’ Trump told attendees.

‘You’ve earned our freedom with your sweat and your blood and your incredible sacrifice. We salute you, we salute your service, and we salute the flag you have so courageously protected.’

This is such a contrast from Obama’s ‘Apology Tour’ early in his presidency. Every foreign nation got to hear all the things Obama thought was wrong with the US.

Trump is busy explaining what’s right with the US – men and women in uniform, and the sacrifices they make for all of us.

Trump wasn’t the only one to give a speech – Mike Pence also took the microphone, and expressed his appreciation for both soldiers and the Commander in Chief.

Pence said Wound Warriors attending the event were ‘heroes’ and that it is his ‘greatest privilege’ as the father of a soldier to serve Trump.

‘From the bottom of my heart, let me just say thank you for your service,’ Pence told them.

Pence’s son is a Marine, mind you. So it’s no small compliment to call serving Trump his ‘greatest privilege.’ After all, Trump may one day be the man that has to order Pence’s son to fight.

But it should be clear by now that we trust his judgment.