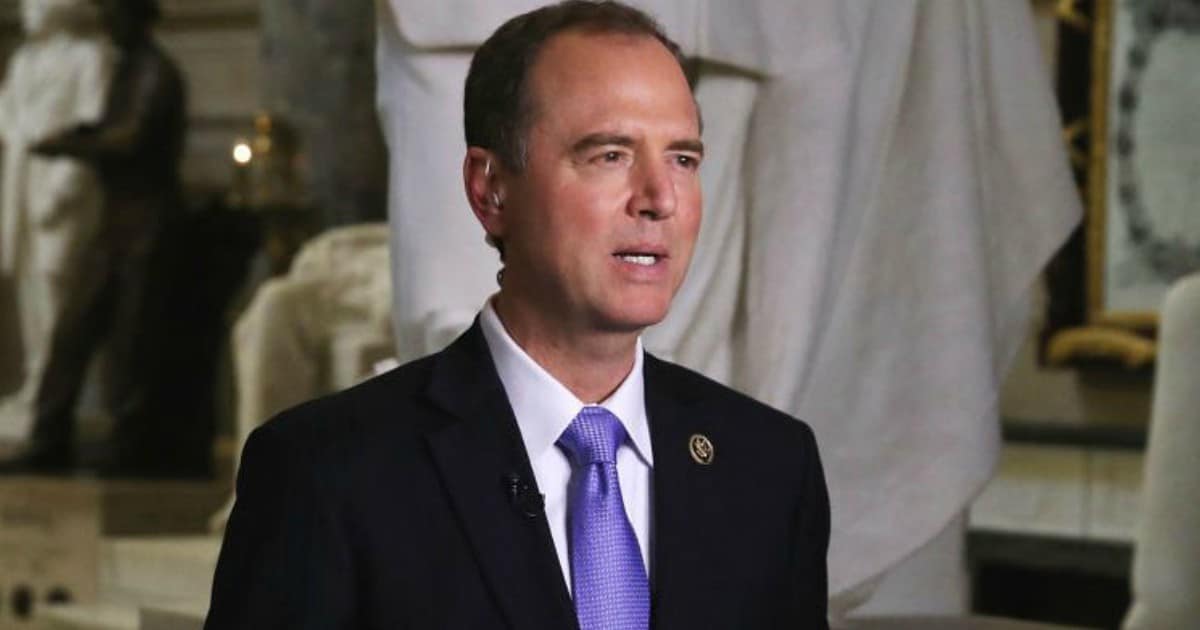 Congress’ investigation into Trump is heating up, and the White House just got an ultimatum – give us everything you have, or we’ll come after you and get it ourselves.

You’ve probably followed the ‘Trump worked with Russia’ nonsense long enough to know that the story is BS. You probably also know that Congress just isn’t going to let it go. So they’ve sent out subpoenas, and they’ve had people testify, and nothing is working for them.

So it’s clear that Congress would come after the White House at some time, especially of none of the other scare tactics were working.

But this case is different – even though it has to do with Russia, it’s not a case that targets Trump. This case, in fact, targets none other than James Comey.

And the House Intelligence Community just promised to subpoena any and all documentation the White House has relating to Trump’s conversations with the fired FBI director.

The House Intelligence Committee sent a letter to the White House Thursday threatening to subpoena for access to any documentation related to conversations between President Donald Trump and former FBI Director James Comey.

GOP Rep. Mike Conaway of Texas and ranking Democratic Rep. Adam Schiff of California said in a joint statement that their letter “[made] clear that should the White House not respond fully, the committee will consider using compulsory process to ensure a satisfactory response.” This story has been dragged on to death, but we should still recap: before Comey testified, Trump tweeted that there might be tapes of the conversations he had with the fired FBI director.

Trump later told Fox News that he was trying to keep Comey honest, and that he didn’t have any tapes himself. And that, everyone thought, was where the matter ended.

But it’s not enough for the House Intelligence Committee. Because while they believe Trump, they believe him very, very specifically. Yes, Trump doesn’t have any tapes, and Trump didn’t make any recordings.

But that still doesn’t mean the White House didn’t.

“By only referring to the President’s statement, the White House’s letter stops short of clarifying for the Committee whether the White House has any responsive recordings, memoranda, or other documents,” Conaway and Schiff said Thursday.

You might think the Committee is nitpicking, but they have to. These kinds of investigations are very specific.

It leaves Comey much less wiggle room to lie.