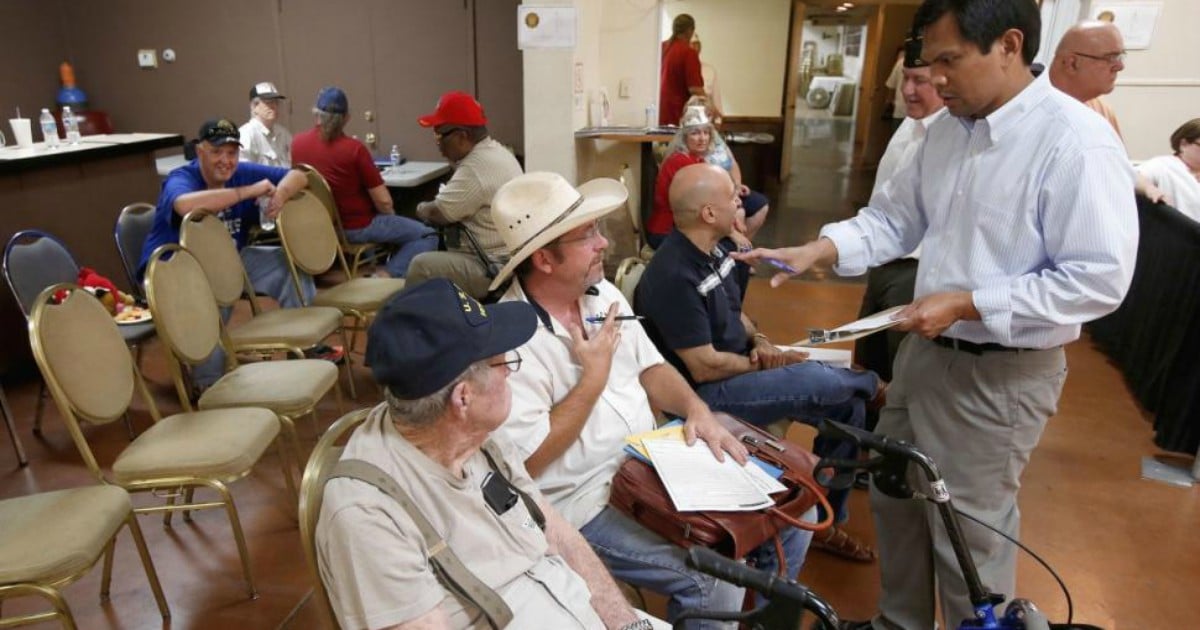 (Really – these are all real stories. This is really a department gone bad.)

Trump, of course, promised to fix it. And he’s taken baby steps in the right direction. Until today.

Today is a huge step. Because today, the Trump Administration made it so that a vet’s medical records can be immediately available to hospitals everywhere, rather than stuck at the Pentagon.

Sure, it seems like an obvious thing to do. But that’s probably because you, and Trump, have common sense. Most leftists and politicians do not.

The Department of Veterans Affairs will be overhauling its electronic health records, adopting a commercial product used by the Pentagon that he hopes will improve care for veterans and reduce wait times for medical appointments, Secretary David Shulkin said Monday.

Shulkin made the announcement at a news conference following a promotional tweet by President Donald Trump that it will “be a big day for our veterans.”

The system would replace the VA’s aging information technology system.

A word of explanation is probably necessary here.

See, when someone is still in active service in the Armed Forces, his or her medical care is handled by the US government, and the records of that care are stored with the US government. Nothing difficult to understand there.

But when a serviceman retires, his medical records are still stored with the US government. And those records need to be given to the VA for him to continue any care and treatment.

You’d think this process would be easy, but it’s actually not – the records can’t just be emailed, or transferred electronically. They’ve been transferred by hand this entire time.

Which means that vets in need have to wait until those by-hand records are finally uploaded into the new system, and given a place in line. And that’s often time that vets simply don’t have.

And now, they no longer have to wait. 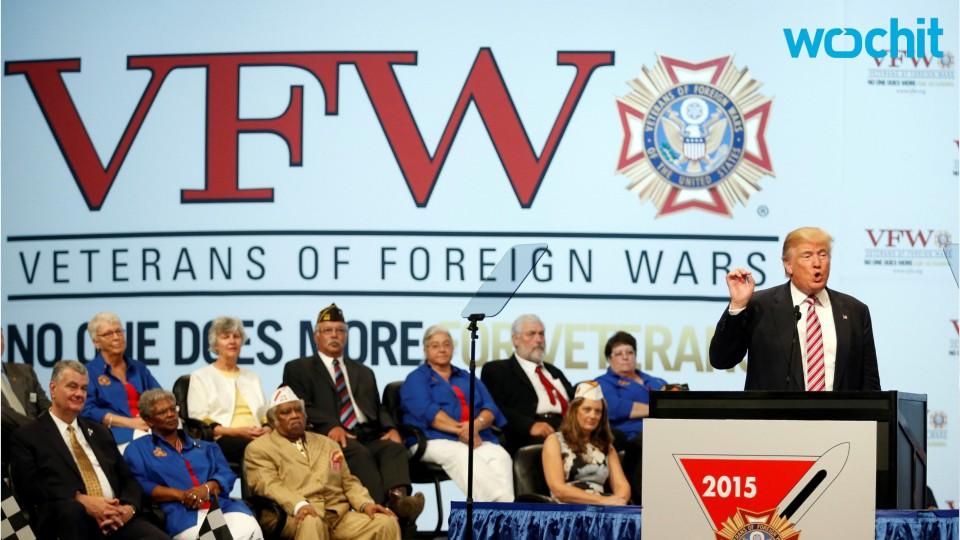 Trump, mind you, was all praise:

“For decades the federal government has struggled to accomplish something that should be very, very simple — seamlessly transferring a veteran’s medical records from the Defense Department to the veterans groups and to the VA.”

And thank you both for keeping another campaign promise.