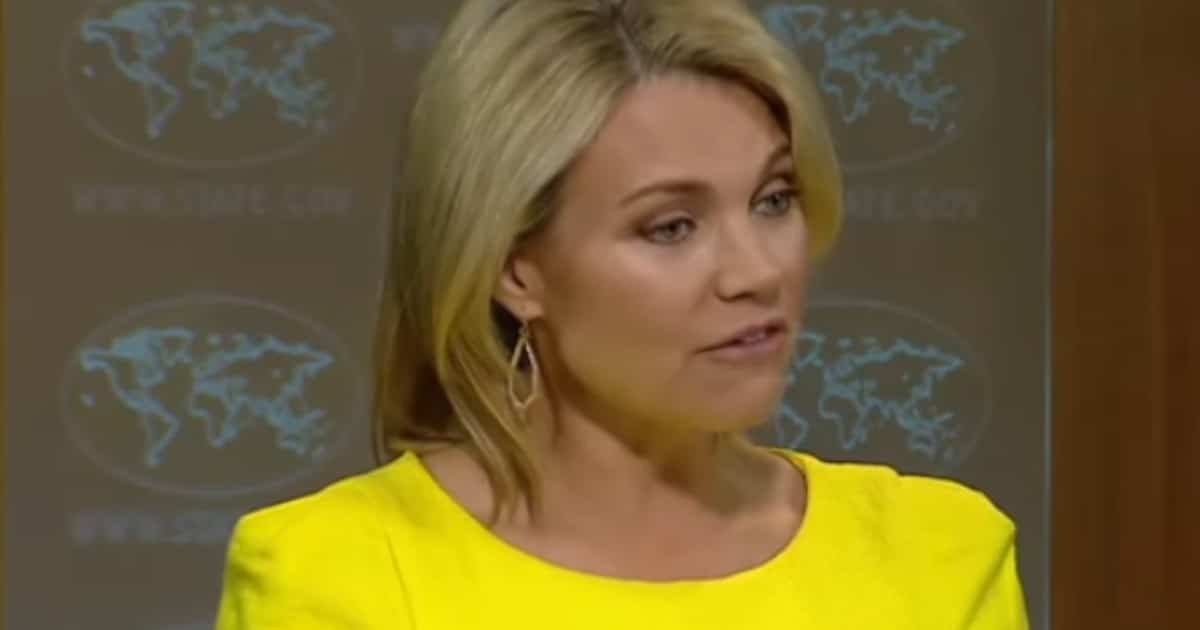 The most impressive weapon of the year might not be North Korea’s nuke. It might be an invisible device that’s being used on US citizens right now.

While the whole world is watching Trump and Kim, US diplomats in Cuba are sending home a steady stream of odd stories.

Mind you, it’s Communist Cuba, so ‘odd stories’ are the order of the day. But all these stories have one thing in common: they involve US diplomats getting terribly sick. Sick, too, with the strangest array of symptoms you’ve ever seen, including hearing loss.

And no one knows exactly what is wrong with them.

But if it’s a new type of weapon, then Cuba might be right behind Korea in a standoff with Trump.

A slew of United States government officials stationed in Havana, Cuba have reported feeling a a wide range of “physical symptoms” that spawned after “incidents,” according a State Department spokesperson.

State Dept offl tells me not sure source of illness that made US diplomats in Cuba sick. 'Variety of physical symptoms reported.' Poison? pic.twitter.com/bcuxIb67sv

Concerns for the safety of these U.S. diplomats continue to rise as the FBI is now reportedly involved in investigating the matter. The U.S. asked two Cuban officials in the U.S. to leave the country on May 23, but additional details remain scarce.

The State Department has not indicated what these reported “incidents” were that triggered suspicious “symptoms” experienced by the diplomats in Cuba.

Why are diplomats in Cuba getting sick? https://t.co/GpDVga6zZ0

Now, you might think that maybe the diplomats just got sick. But the US government also kicked out the Cuban diplomats here. And that just doesn’t happen for anything less than a really serious reason.

And since we haven’t heard what it is yet, we can assume one, or both, of two things: the US doesn’t know why its diplomats are sick, but we know that the Cuban government is behind it.

Those are the only assumptions that fit the facts – sick diplomats, kicked out Cuban diplomats, and befuddled doctors.

Of course, in a situation like this, someone is going to guess the worst: Cuba has a new weapon.

The Associated Press reported Wednesday the symptoms included hearing loss — in some cases believed to be permanent. Investigators are looking into whether the Cuban government used “sonic devices” to create nonaudible noises that would impair hearing.

There’s few better ways to keep someone from overhearing you than by making them deaf. And few better times to do so than when Trump is occupied with another country.